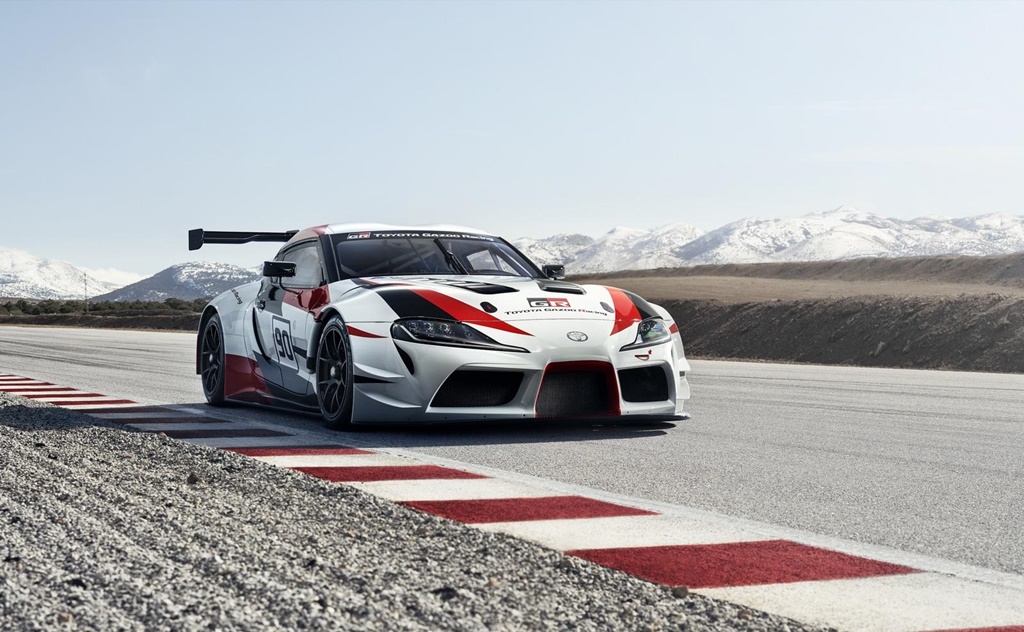 The healthy relationship between Toyota Supra and BMW Z4

Ever since the launch of all-new Toyota Supra, there’s been a spark of controversy in every corner of the automotive world. While some might argue on how Toyota Supra is not a true Supra at all and heavily mock the company for borrowing a lot of components from BMW. On the other hand, the optimism is sky high with a solid point that if you go out to borrow from someone, then make sure it’s from the best. This is quite an argument since most of us would prefer buying a Toyota which has BMW parts instead of being the other way around. 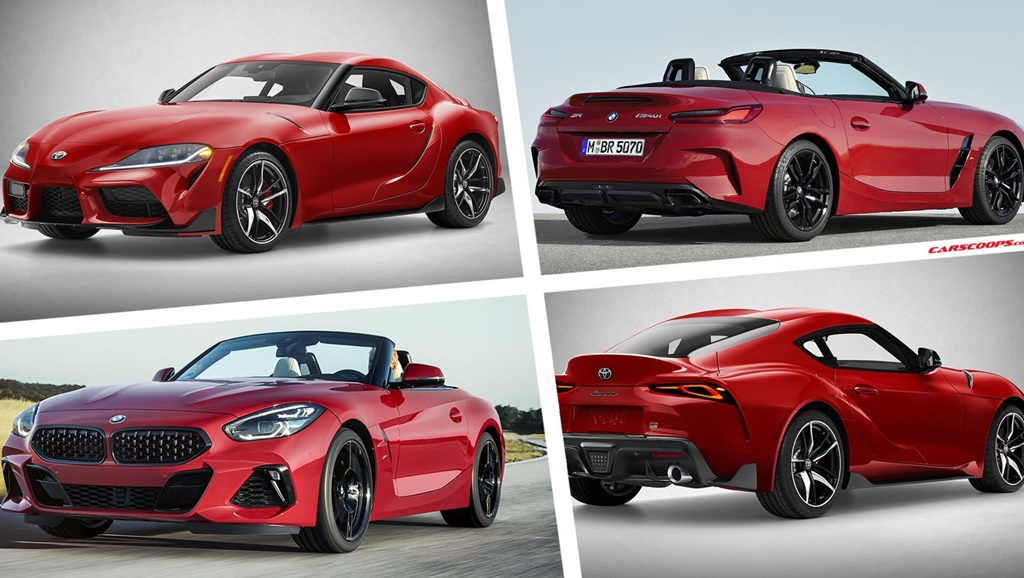 Why it makes sense?

Why BMW and Toyota agreed on such a decision makes huge sense as the sharing of components, including engines, gearboxes, and electronics makes it very effective to minimize cost and maximize profits. And as a matter of fact, the dashboard electronics from BMW are far more superior than Toyota has ever made. Not to mention the sub-par infotainment systems. On the brighter side, we all can agree on the fact that having a Japanese rival to German elites has encouraged both sides to up their game and listen to what the customers really want. Part of the reason why the newer Z4’s are said to be a lot better than the Z4’s of the past. 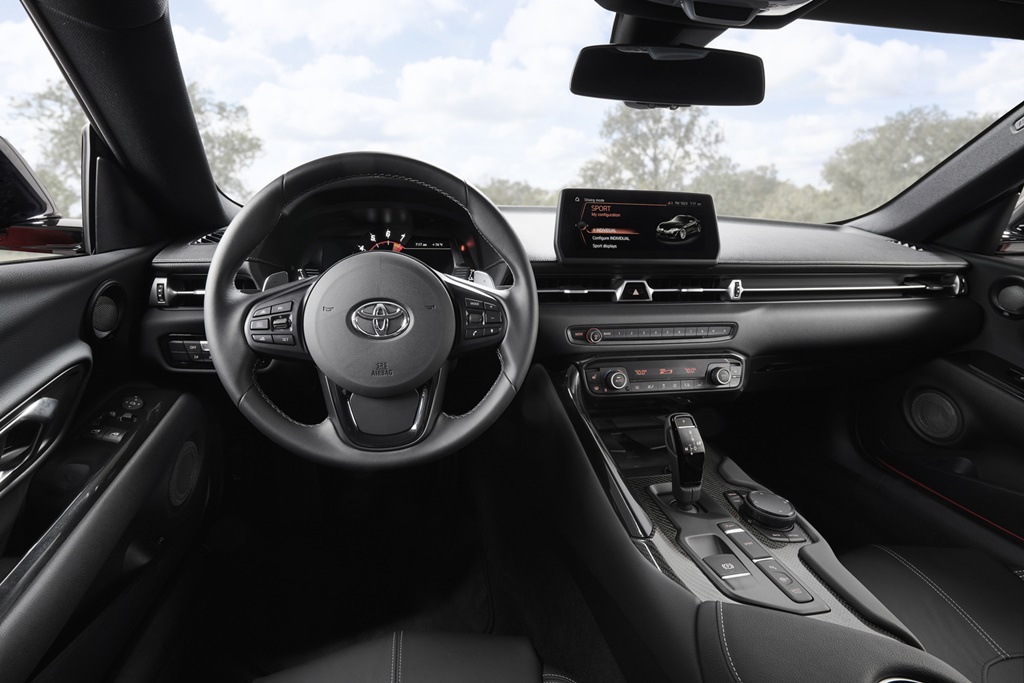 Supra is the only one?

If you think that Supra is the only vehicle so far to borrow some BMW bits, then you might be wrong. The newly launched Morgan Plus Six is another example. While this lightweight craftsmanship doesn’t look like a BMW Z4 and weighs a significant 500kg less than the Z4. Apart from the structural basics, the only similarity you will find is the gear selector, which looks BMW unmistakenly. The reason why we are even talking about Morgan in the first place is to make people realize the potential of part sharing between companies and how it will allow meeting future goals. Especially after strict emissions regulations and euro standards.  So with the alleged BMW six-cylinder engine at the disposal, Toyota can tune it to suit its market needs while BMW can make more money and improve the existent products. 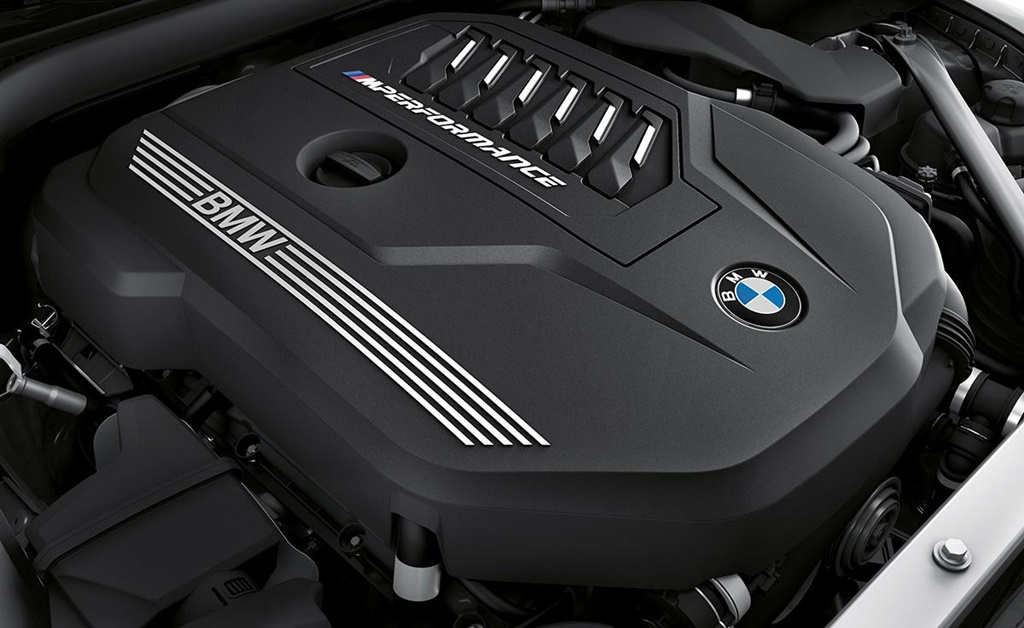 Interestingly in the case of this collaboration, Toyota has designed the Supra’s suspension to give it its own personality, but despite all that it corners and feels like a BMW said Chris Haris while filming the car for top gear. Suffice to say when you look at it this way; all Supra owners will enjoy the riding pleasure of a BMW while benefiting from the reliability and huge network of Toyota. So all we learned today is that fans should not be disappointed about the new Supra is a Z4 in disguise and rather appreciate the fact that its a win-win situation for the consumer. As far as the availability of the new Supra is concerned so far not even a single unit has landed our soil so far, the first generation can be seen on roads once a while, but we are sure once someone decides to bring one here, it will be a treat to look at it. 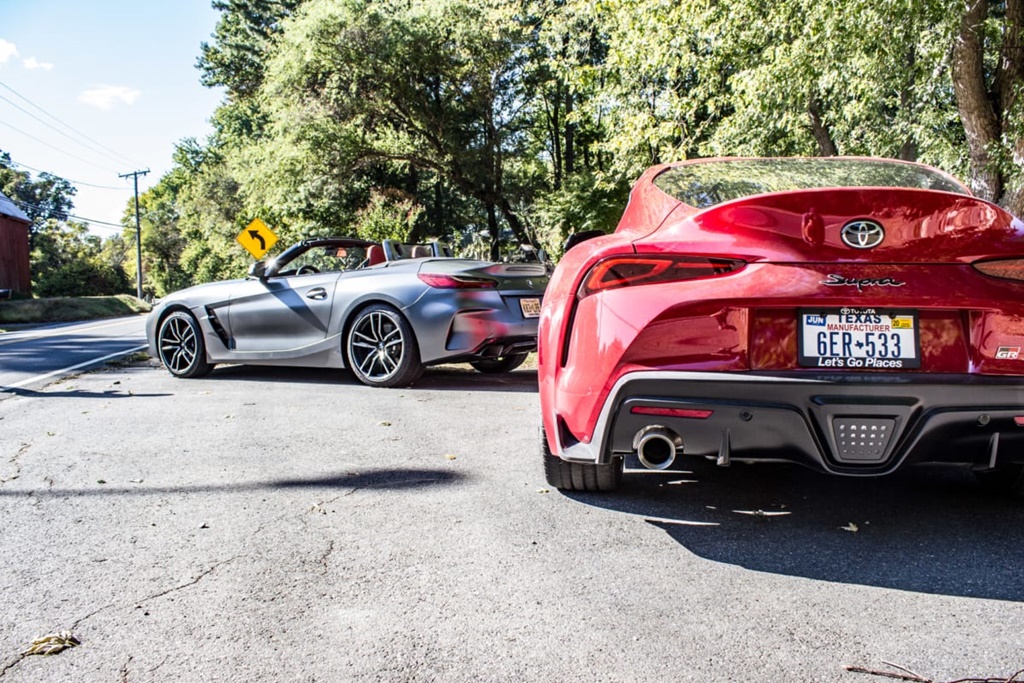 Change of vehicle ownership made easier in Punjab