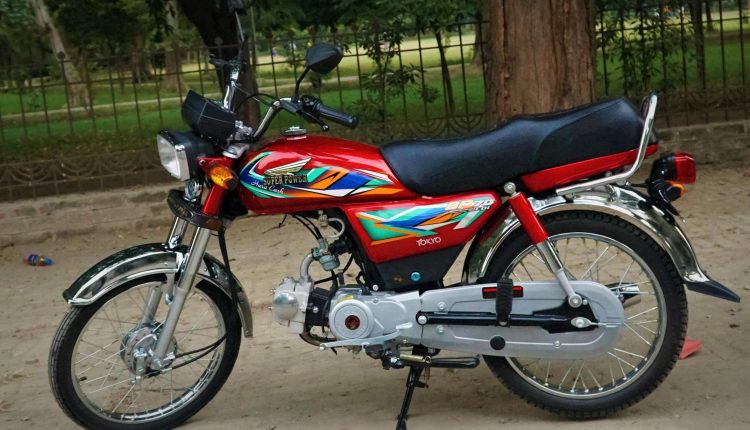 Pakistan’s 70cc bike segment has been dominated by Atlas Honda for decades, but now there is a new actor, Super Power Tokyo CD70, to challenge this domination. The new entrant in local market, has all the salient features of a Honda bike, but in relatively low price. The manufacturers have developed this bike, to give a machine right between Honda and different quality Chinese bikes. Furthermore, the company wants to give consumers a luxury new experience, even if they have a constraint budget. The Super Power Tokyo will surely be a great addition in the local market.

Now let us discuss the salient features of this CD70 bike:

To make the bike unique from Chinese ones in the local market, the company has installed exact same engine of Honda CD70. The Chinese bikes has 78-centimeter cube engine in it, while Super Power Tokyo comes with 72-centimeter cube, just like Honda. This makes the engine very powerful, compared to Chinese bikes. 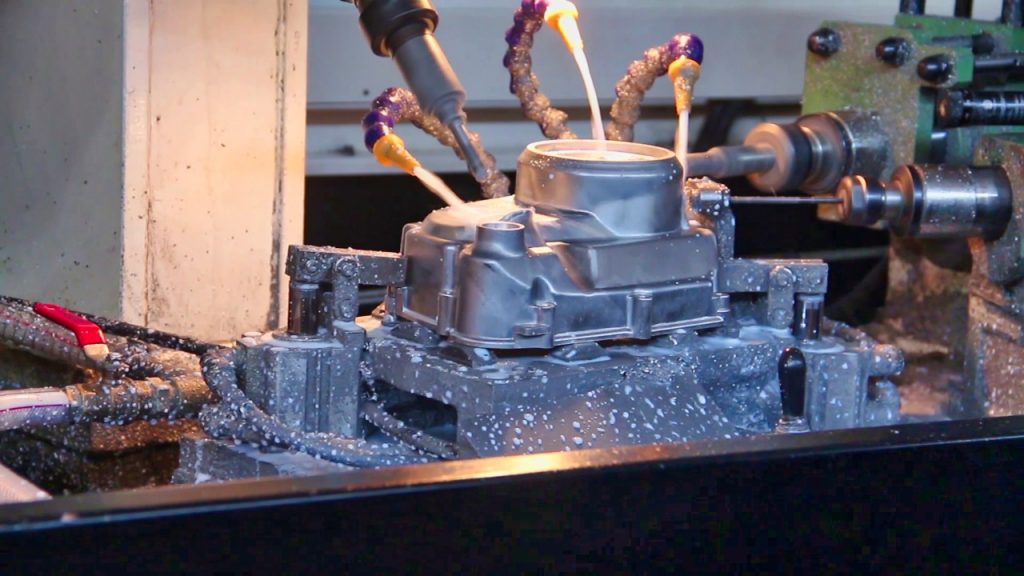 Just like Honda, Super Power Tokyo comes with large heat exchanger fins, to reduce the heat exchange in the engine. Furthermore, the 4 stroke OHC engine, increases the durability, stability and performance of the bike. Most importantly, this engine increases the fuel average of a bike, which is most vital issue in 70cc bike segment. Overall, the bike has a state-of-the-art engine, making it completely value-to-money machine. 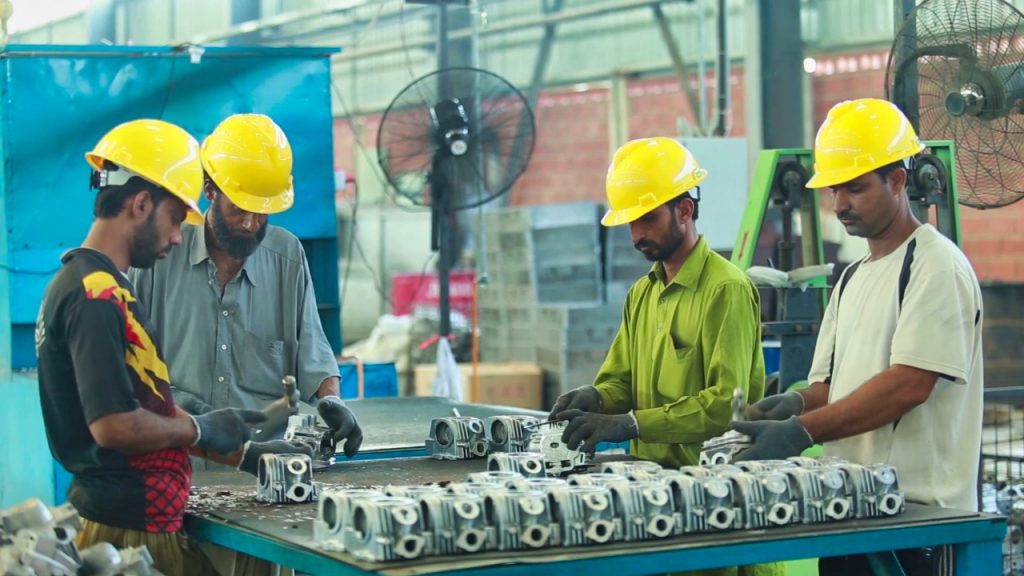 Once again, the engine displacement in much better than the Chinese bikes in the market. Due to this displacement, the bike’s performance is optimal and gives you a great on road experience. Along with the better fuel average, this aspect gives you a very reliable engine in the bike. 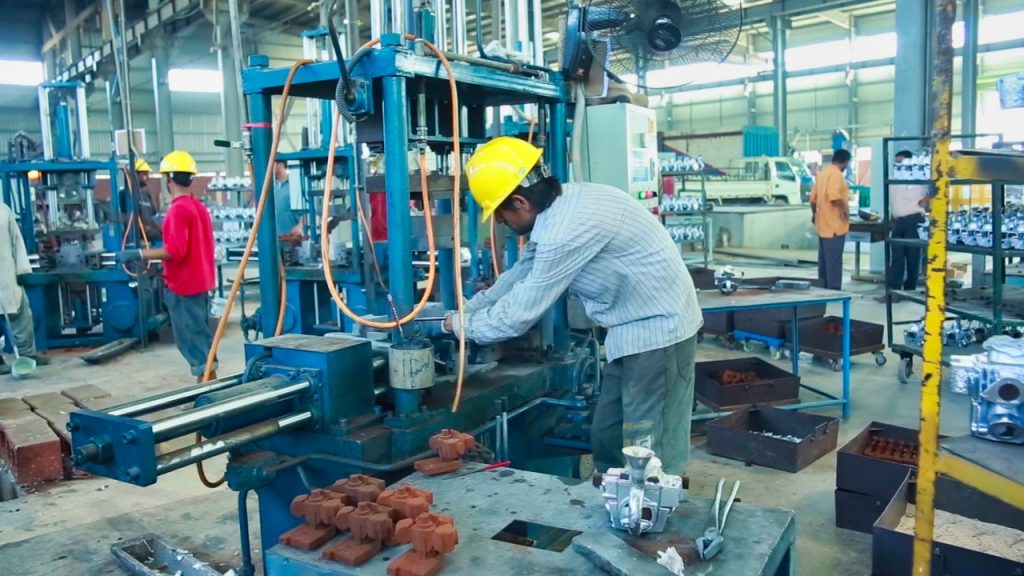 This feature of the bike seems to be a small one, instead it is very important one. Because the kick start is the first feature you use in a bike, and tells you about the quality of bike’s built. Super Power has high-quality built kick in the bike, which gives a smooth motion without any additional force or pressure to the user. The smooth kick tells the consumer that Super Power is made with an excellent material.

The strong body frame of Super Power is a great feature of the bike because this frame gives it great stability on the road, along with easy maneuvering in the rush. Furthermore, it not only makes you safe, but also gives you a sturdy machine, which will be very light on your pocket, financially. 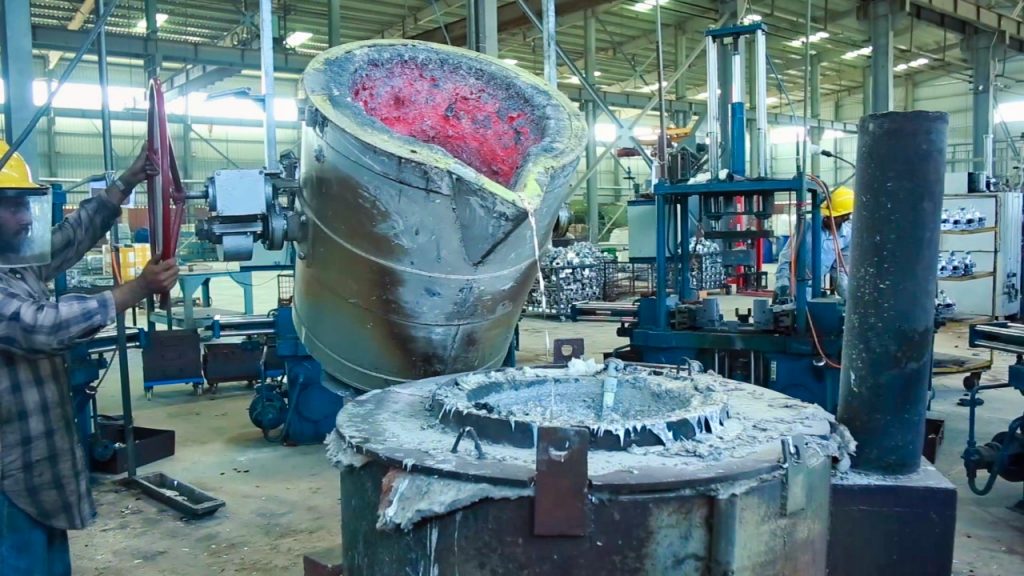 The Super Power Tokyo has bigger frame and some extra brackets for placements and good welding quality which makes it a comfortable ride and a balanced machine. The bigger size also makes it a perfect ride for two people as they both can sit on it very comfortably.

The company has installed 9-liter fuel tank in the bike, in which 8-liter is for regular fuel, while 1-liter is for Mobil oil. This capacity makes Super Power a good choice for long routes, because you don’t have to worry about the fuel availability for a quite long time. 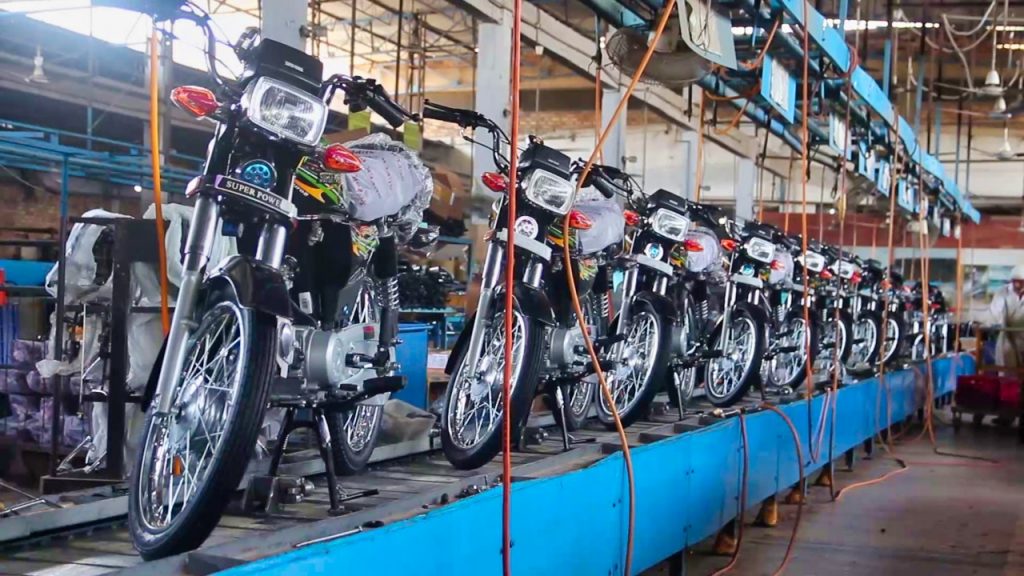 The Super Power Tokyo CD70 comes with a wide back wheel, which increases it stability to a very large extent. This thick back tyre stops the bike from slipping while maintaining the balance, especially on slippery and broken roads. Due to the improved back wheel, the bike has more capacity to absorb weight, which is a great feature for local consumers.

Suggestion: Company need to ad self-star to give more ease to the customer.