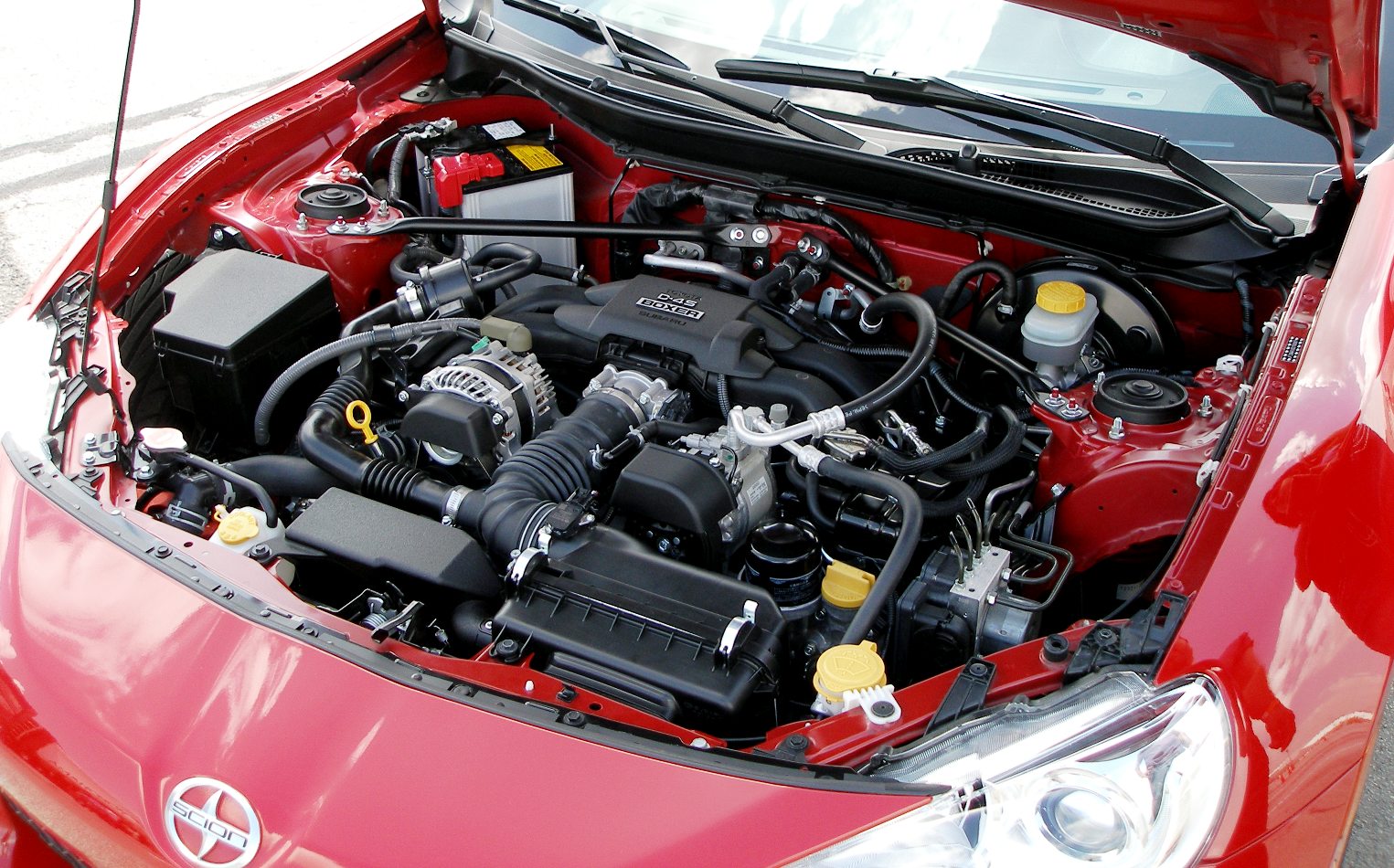 Engine overhauling is a concept of tuning up an engine by disassembling it, testing its components and replacing the defected ones. The purpose behind all this process is to revive the performance of the engine and prolong its life. Here’s what you need to know about engine overhauling. Engine overhauling can be basically done in ways:

The easiest way to rebuild and revive your engine’s performance is to conduct an in-chassis rebuild. This is basically done without removing the engine from the car. All the defected parts of the engine are pulled out for a minor overhaul. An In-chassis rebuilt may generally consist of replacing cylinder liners, piston rings, crankshaft bearings, valve stem seals, oil pump, and head gasket. Repairing or replacing these components of the engine might help in reviving the engine’s performance to a great extent.

The major concept of engine overhauling revolves around Out-of-chassis rebuild. The engine is detached from the car, unbolted totally and thoroughly cleaned and inspected. This overhauling technique involves replacing all the major components of engine with new factory stock components. Other parts such as block casting, head casting, crankshaft, conrods, flywheels and camshafts can also be repaired if they aren’t totally tattered. For a locally manufactured car, an Out-of-chassis rebuild might save you some extra bucks as compared to buying a completely new engine.

Engine overhauling becomes necessary if your engine starts to fail. Overhauling of engine may help in reviving the performance of the vehicle but it may cause some reliability issues in the long run. Sometimes, engine swapping can be a better option as compared to overhauling. In case, you are using an imported car and its engine is excessively worn out, engine swapping can be much more economical as compared to out-of-chassis rebuild.

You may think of engine overhaul as a replacement of piston rings and bearings. But here’s a complete list of components that need to be inspected, cleaned, repaired or replaced during an engine overhaul.

Certain bolts and nuts may also be replaced due to rust or corrosion. Once the engine is overhauled, it may later cause certain problems like fuel efficiency, cabin noise, vibration on idling and etc. Once you decide to get an overhauling job done, make sure you go to a qualified and expert mechanic or you will end up losing your money against a deadly engine. 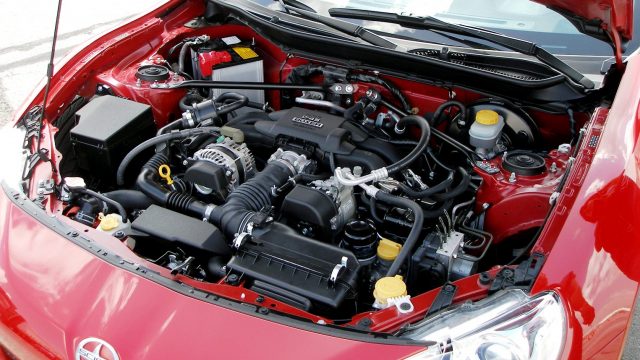 Is Suzuki Ciaz Worth its Price? Here’s What You Need to Know