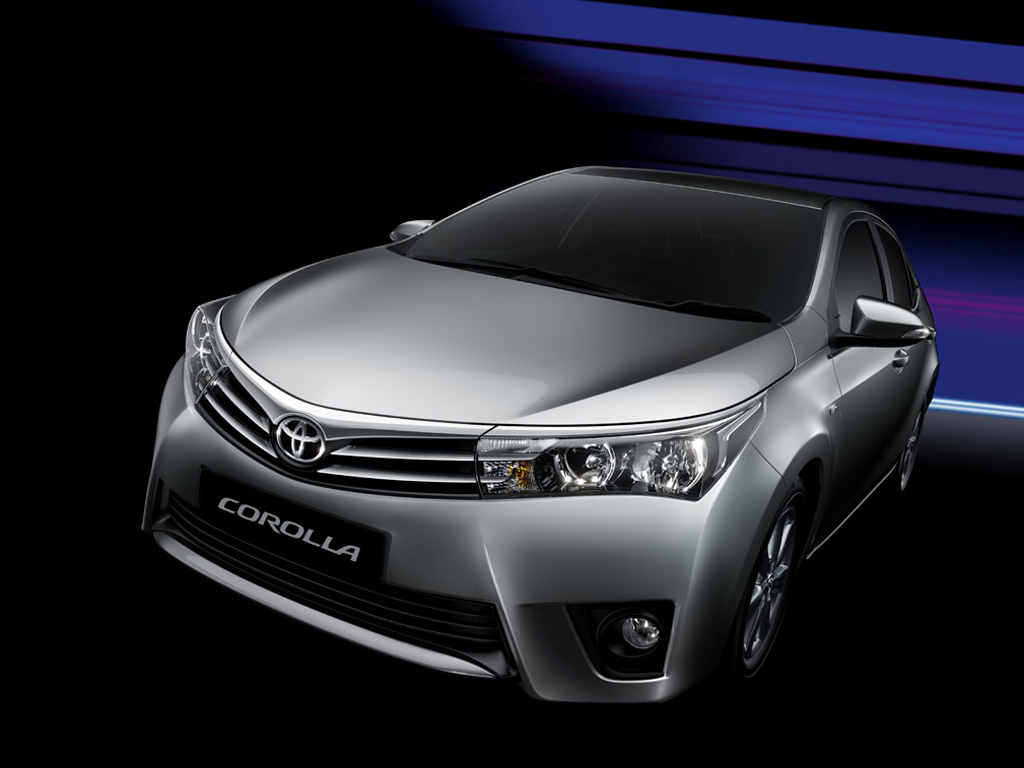 Families go through hundreds of names to pick one for their newborn, the name which sounds the best or has the best meaning gets chosen and the newborn has to live with it forever. It is a similar process of taken up by car makers when they are naming a new model. So what does your car’s name mean?

MojoMotors have put together a fantastic list of cars’ names and what was the influence and /or meaning of it. They took into account about 215 cars but left out the naming conventions where automakers, such as BMW, Mercedes and Audi use because they are numerical and / or named after the size of their engines such as BMW 540i or Mercedes S600. (540i meant for 4 liter and 600 for 6 liter engine).

But cars’ name such as Toyota Corolla was influenced by nature, which is another name for petals of flowers.

However, 21.9 percent of names were chosen after a famous location, Toyota Venza for example; which was created by combining ‘Venture’ and the city of ‘Monza’ in Italy.

19.53 percent of names were found to be influenced by adventure in the study, nature influenced the names of cars 14.42 percent.

9.76 percent of names, including Toyota Yaris, were influenced by cultures around the world. Yaris was created from two cultural inspirations; A greek God named ‘Charis’ which symbolized beauty and Elegance while ‘Ya’ in the beginning means affirmation in German. 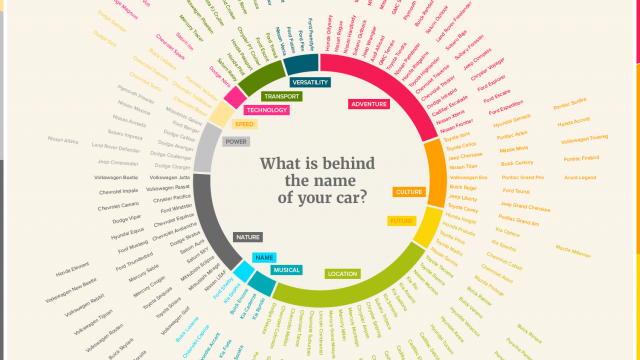