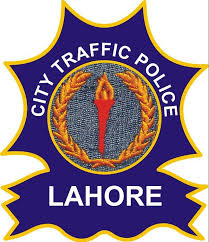 In a bid to reduce the number of road accidents, the City Traffic Police Lahore has decided to take legal action against the use of HID lights in vehicles.

Captain (R) Liaqat Ali Malik who is the Chief Traffic Officer (CTO) Lahore has declared the use of HID lights on vehicles as illegal owing to the visibility issues it brings due to the higher intensity of light. Legal action will be taken against anyone violating the law. 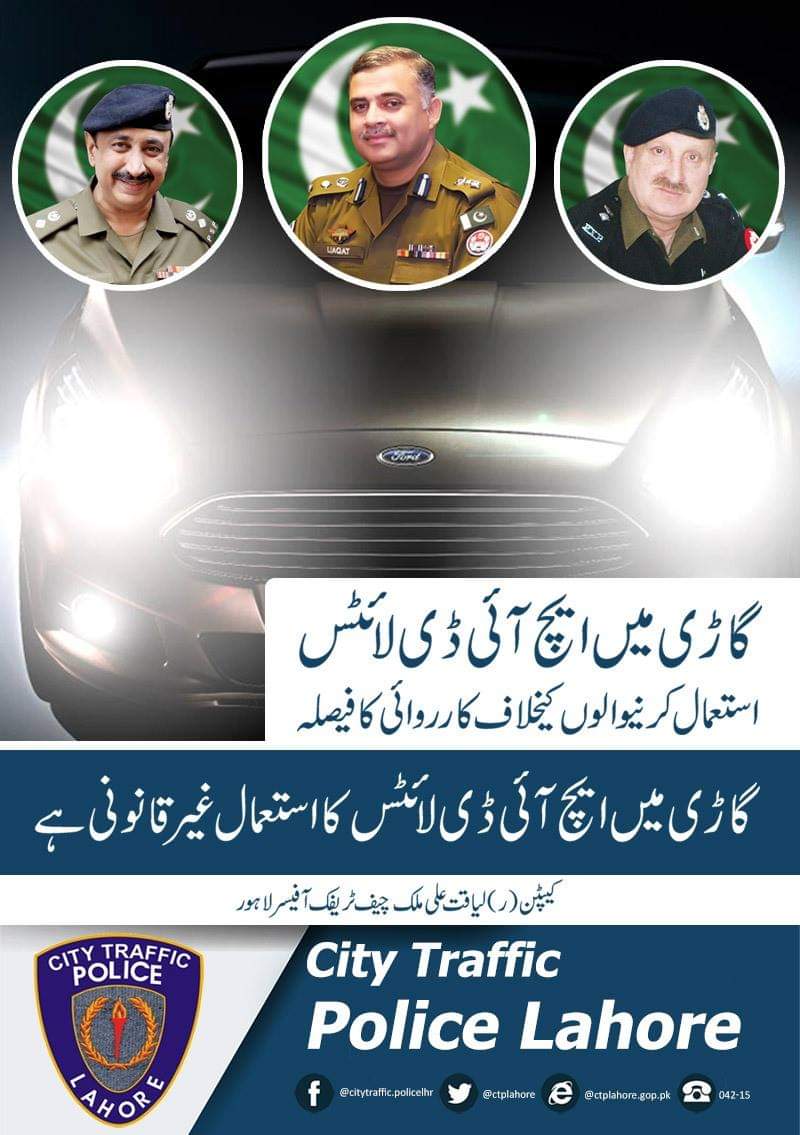 High-intensity discharge (HID) headlamps have been a nuisance for all the road users in the city for a long time. HID lamps emit light that is almost two to three times brighter than the conventional headlights with higher intensity as its name suggest. These headlamps can easily turn into a painful experience for the drivers coming from the opposite direction and also create a blindness hazard. Although the HID’s make the view much clear for the drivers as they can see further down the road but the extreme intensive nature of emitting light is a threat to others. Therefore, keeping in mind these issues and a social protest by the general public, City Traffic Police Lahore has decided to start taking legal action against its users to enforce the law with its full effect. 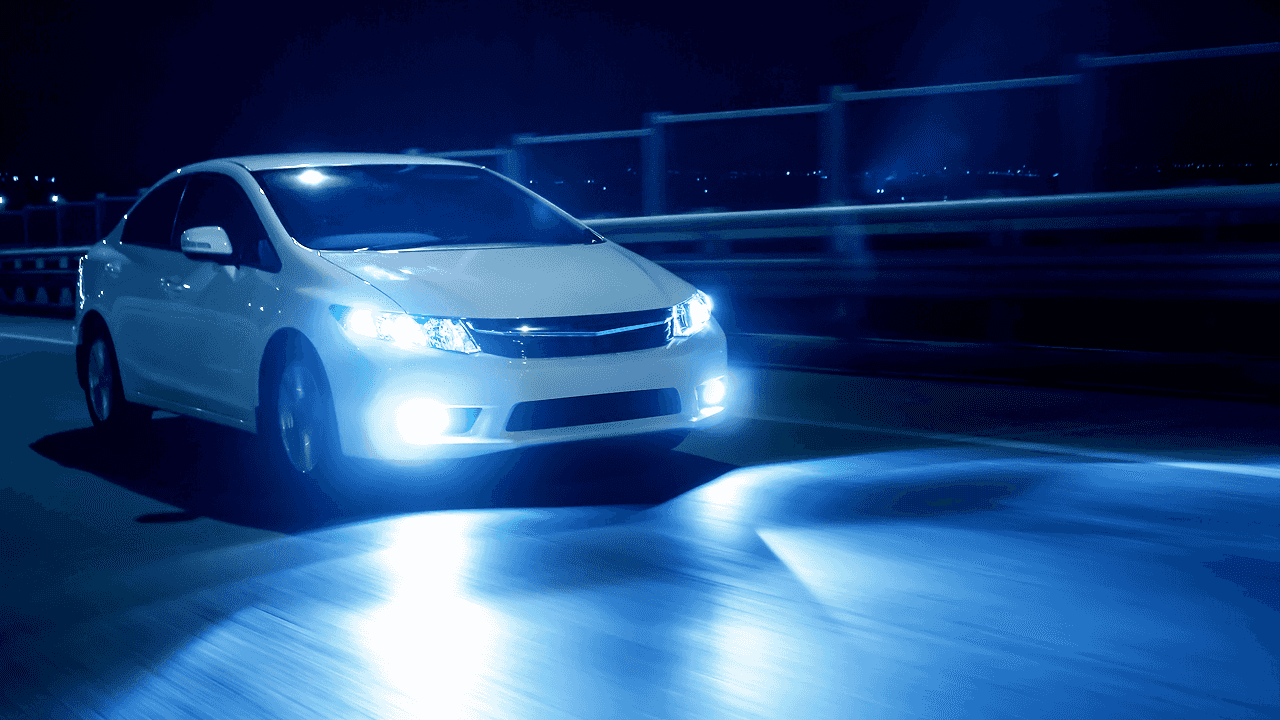 Therefore, if you are a resident of Lahore and use HID’s on your vehicle, this is the time to give up on them or the police will take care of it. Don’t forget the safety of others and follow the traffic laws.

That’s it from our side for now. Stay tuned to PakWheels for more updates.

Mini Budget: Boon or a Bane for the Automobile Sector?