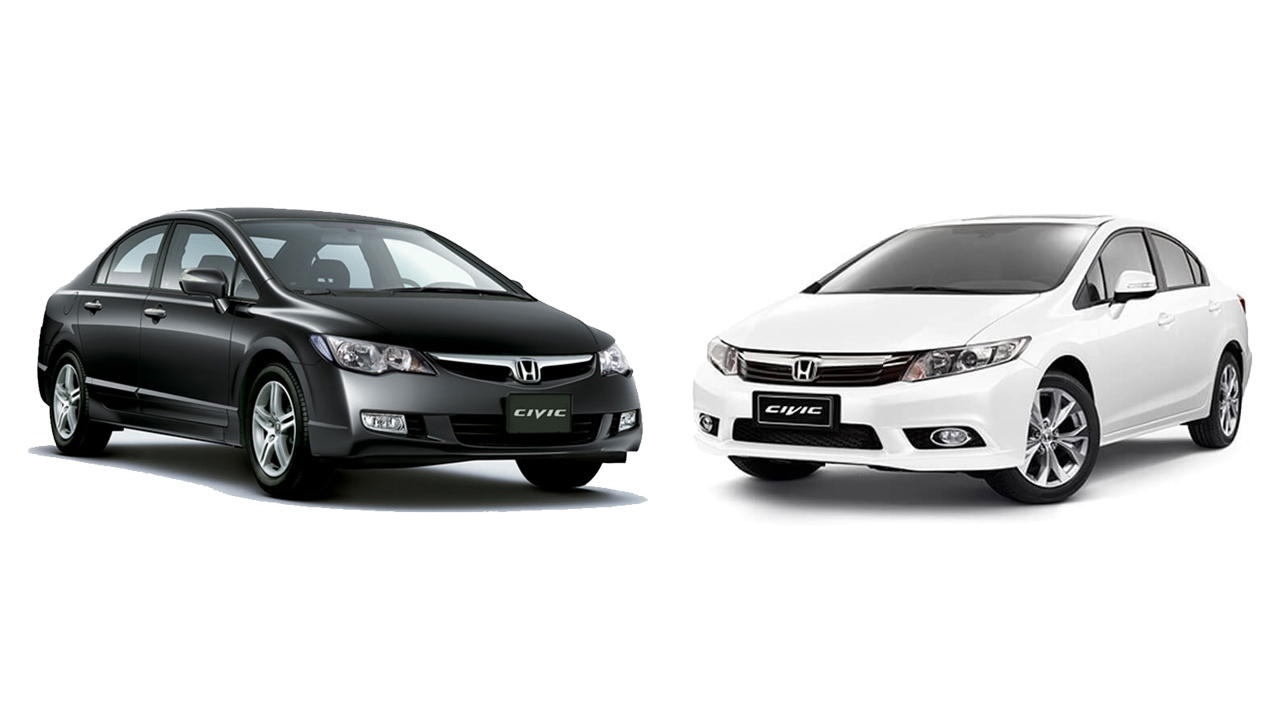 Since the new Civic is around the corner globally and we have brought you numerous news and information about it. This time around, we thought why not ask our readers what they liked or disliked about the ongoing Civic (9th generation) and the Civic before that (8th generation). So guys, which one of these Civics are your favorite and why? Let us know your answer in the comments section below and get a chance to win a Pioneer USB-MP3 Head Unit from PakWheels.

Try to base your answers on logic. The answer with most number of likes/upvotes will win the gift.

Ever Wondered How Turbochargers Work