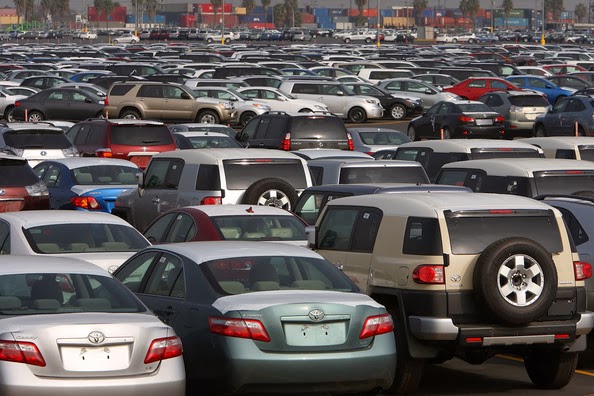 How Govt Lost Rs. 300 Billion Due To A Vehicle Registration Scam

According to a recent media report, Punjab’s Anti-Corruption Establishment (ACE) has made progress in a hundred-billion rupee vehicle registration scam. According to ACE officials, 7,013 vehicles were registered under fake auction vouchers. The ACE has found a gang of Punjab Excise & Taxation Department officials and a few private persons behind the scam.

In this scandal, some officials at the Punjab Excise Department registered 7,013 vehicles between 2015 and 2018 in the name of an auction. However, upon investigation, ACE found out that such an auction never happened. The auction vouchers issued to all these vehicles are fake. For each vehicle, the government could have generated at least Rs. 9 million through import duty and other fees. As a result, the government lost over Rs. 300 billion due to this mega scandal.

The media report added that ACE has acquired the data of the bank transactions from the beneficiaries of the auction. The data shows money transfers worth millions of rupees.

The officials of the Excise and Taxation Department registered thousands of vehicles without any customs clearance. They made a quick buck out of it, but caused billions of rupees loss to the provincial exchequer.

ACE has not revealed the identity of these Excise Department officials and the private persons involved in this vehicle registration scam. Neither have the ACE officials spoken about the actions the government will take against the criminals.

The case of government officials exploiting their power and playing with the rules is not new. We all have heard and witnessed vehicle registration scams in Pakistan. There are inquiries, reports, suspects, and evidence. But there is never good news. This case of 7,013 fake vehicle registrations is 2 or 3 years old. ACE is still “making progress” on the matter with no final verdict or whatsoever.