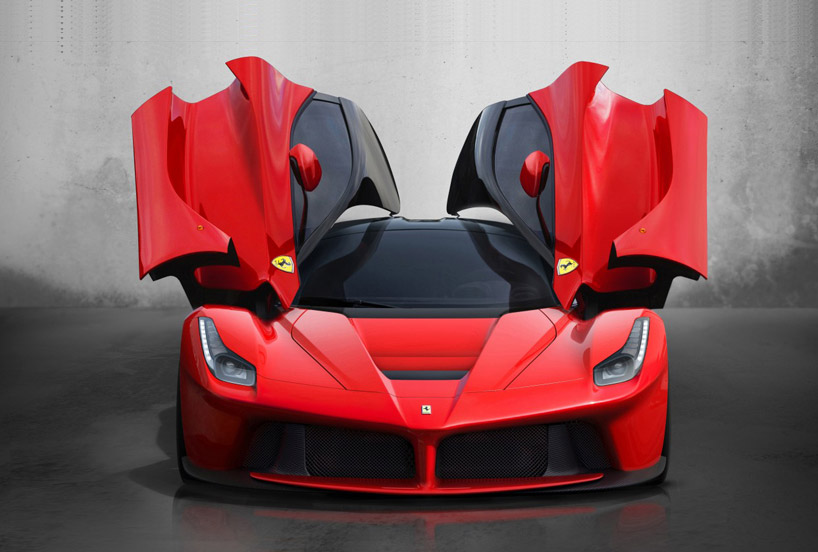 Hybrid technology, is it the future?

Hybrid technology has been introduced to the automobile world since long ago. The first being developed in 1901 by Ferdinand Porsche. But the wide availability of hybrid cars was made by Toyota in Japan as the Toyota Prius (1997), which was followed by the Honda Insight(1999).

While initially perceived as unnecessary due to the low cost of gasoline, worldwide increases in the price of petroleum caused many automakers to release hybrids in the late 2000’s. The presence of the electric powertrain is intended to achieve either better fuel economy than a conventional vehicle or better performance.

The first generation of Hybrid cars were underpowered to achieve better fuel efficiency, but the latest generation cars come with a ‘Power’ mode which boosts the performance of the car by allowing the electric  motor to work in parallel with the Internal Combustion Engine to get extra power.

Petrol-heads all around the world did not appreciate the concept of hybrid cars since the time they were first introduced by Toyota and Honda, but since then, they have started accepting the hybrid technology. Especially when the McLaren announced their hybrid hypercar; the P1; which was soon followed by the Porsche 918 Spyder and the Ferrari LaFerrari. All of these cars have a hybrid drive-train, very much similar to the Prius, Insight or even the CRZ. They all use the electric motor to augment the torque and quicken the response of their already powerful engines, just like Integrated Motor Assist(IMA) in Honda hybrid cars. The electric motor provides high torque at lower rpms for a quicker start, off the line.

The varieties of hybrid electric designs can be differentiated by the structure of the hybrid vehicle drive-train, the fuel type, and the mode of operation. In 2007, several automobile manufacturers announced that future vehicles will use aspects of hybrid electric technology to reduce fuel consumption without the use of the hybrid drive-train. Regenerative braking can be used to recapture energy and stored to power electrical accessories, such as air conditioning. Shutting down the engine at idle can also be used to reduce fuel consumption and reduce emissions without the addition of a hybrid drive-train. In both cases, some of the advantages of hybrid electric technology are gained while additional cost and weight may be limited to the addition of larger batteries and starter motors.

Sajjad is a student of Electrical Engineering who loves cars and technology.

This is a real horizontally stretched Suzuki Mehran