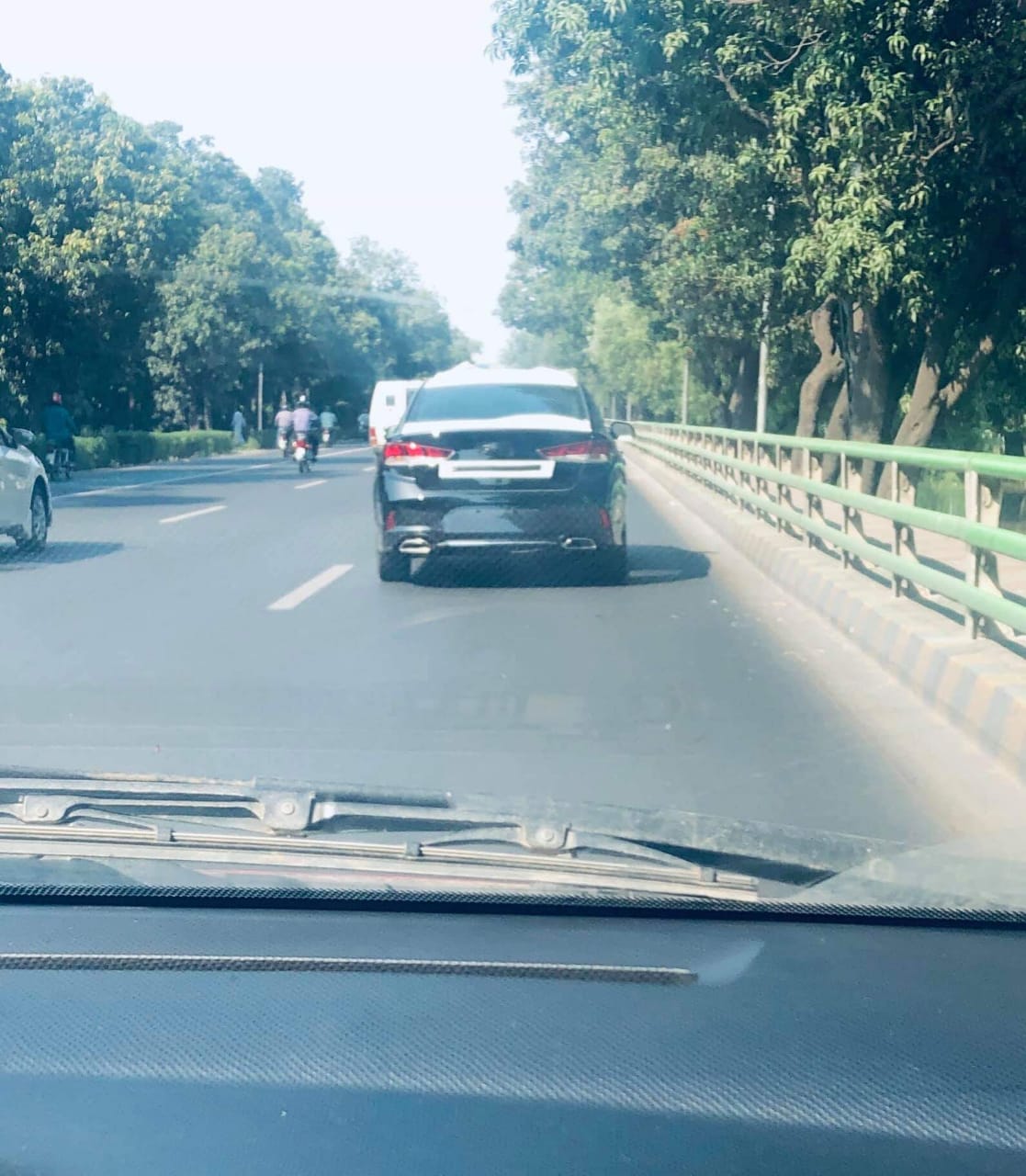 An auto enthusiast and a PakWheeler has spotted a Hyundai Sonata in Lahore. If rumors are to be believed then Hyundai Nishat Motor (Pvt.) Ltd. intends to import it by next year. It will initially be sold as a CBU unit and later as a locally assembled car.

Sonata, a mid-size car, was first introduced by the South Korean automaker in 1985. The car is now in its eighth generation. 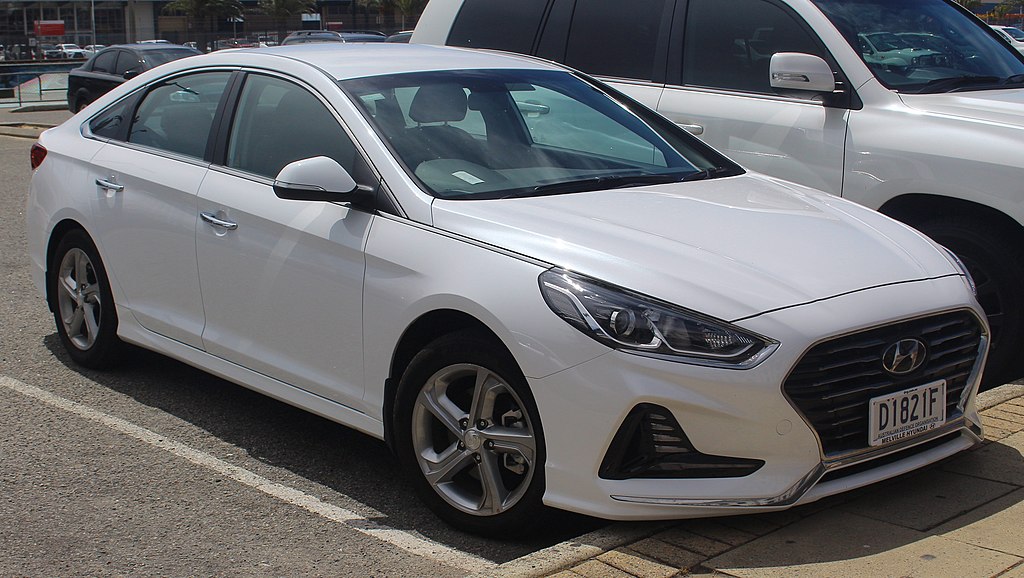 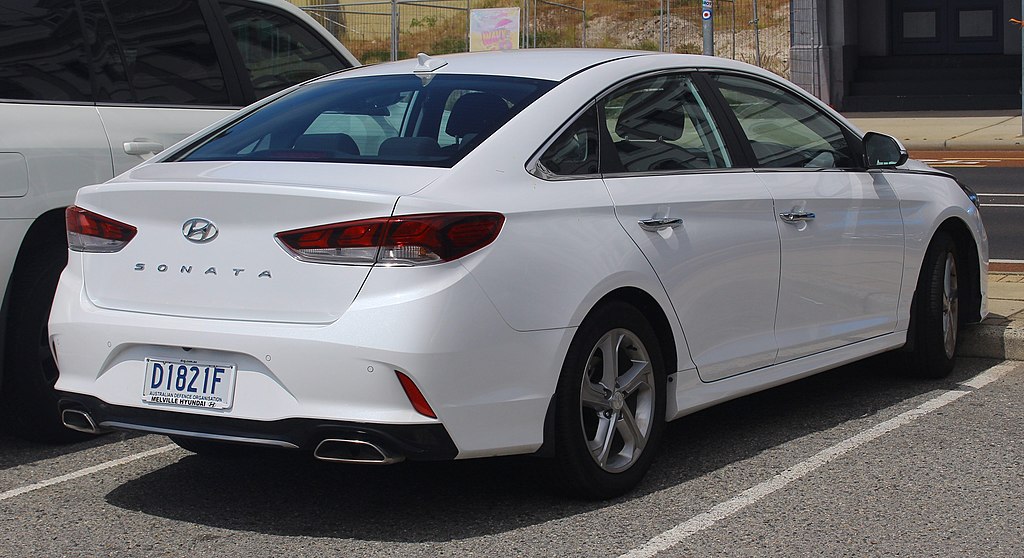 Its seventh generation was introduced in 2017, in which the car got a facelift. In addition, a plug-in hybrid variant was also launched as part of the generation. It is not known which generation of Sonata will be launched in Pakistan.

Stay tuned to PakWheels.com for all the latest on this news.