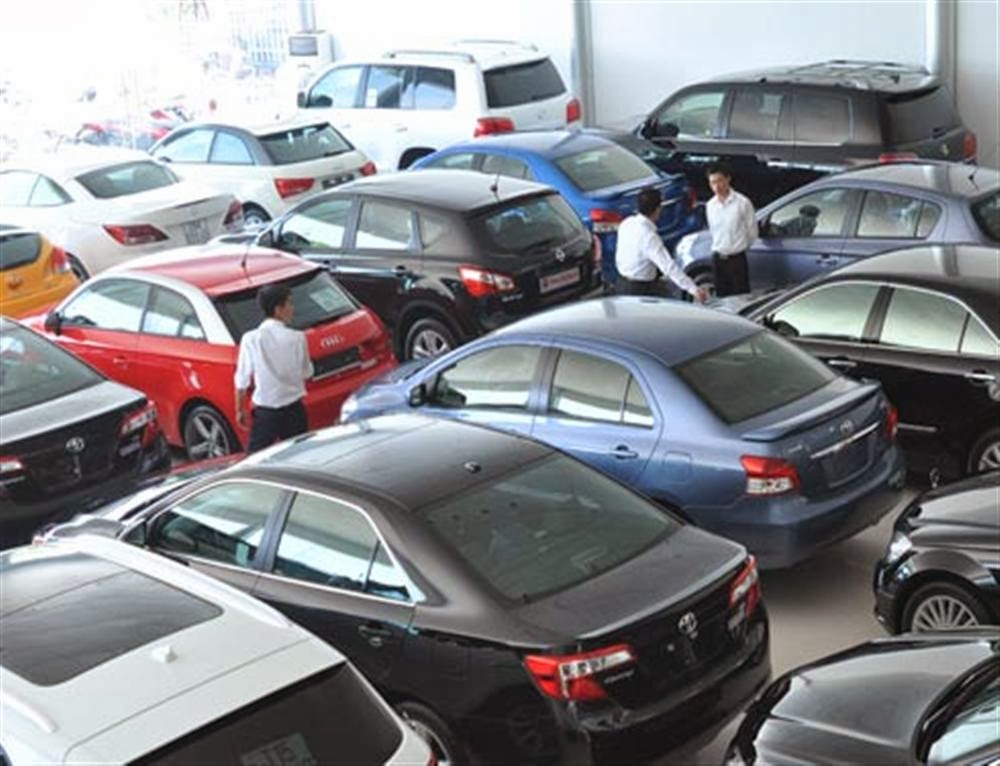 It is being expected that import duty on cars is likely to by reduced up to 50% for various reasons. Government sources say the actual plan is to make small cars affordable for middle class. It is also said that new tariff will be introduced for 650cc and 660cc vehicles. But the importers believe that the reduction in import duty will not cut down the prices to a reasonable extent.

One of the renowned importers of Japanese vehicles in Lahore, told me that government announced 50% reduction in import duty on hybrid cars in last year’s budget but even after 50% cut off on import duty for Toyota Prius, it is still being sold on the same price. This is due to the increased auction rates of vehicles in Japan.

The current import duty on 1500cc hybrid cars is around 6 lakhs. Whereas the import duty on non-hybrid 1500cc car is around 1.2 million, here’s a short (approximate) calculation of Toyota Prius’ cost:

*the above prices are approximate after conversion from yen to PKR.

Now, the according to the above stated figures, we can see that Toyota Prius Costs around 20 to 21 lakh with current rates and slashed off import duty. Was Toyota Prius available at a higher price before the cut off in import duty? The answer is No.

I wish that my assessment and prediction would be proved wrong in the coming budget but one must be aware of facts from the past.

The vehicle of choice: Drawbacks of Prius