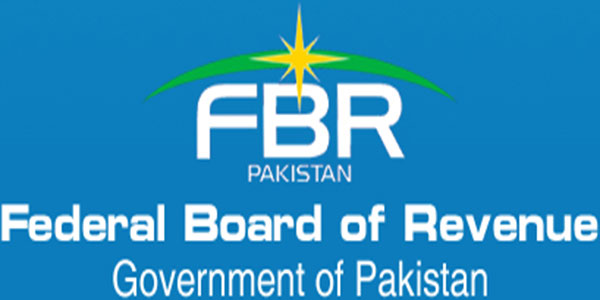 The main purpose of this policy was to discourage the Non-Filers and increase their cost of doing business by implying With Holding Tax (WHT) on various goods and services they required. In the Automobile relevance, the With Holding Tax is implied on the purchase of a new vehicle and on the transfer of a new/used vehicle.

Recently, the Federal Board of Revenue (FBR) have brought an amendment in the Income Tax Ordinance 2001 through a Statutory Regulatory Order (SRO) named as SRO 136(I)/2015 which has further extended the implication of WHT on two more sectors i.e. ‘Imports and Services’.

It took me almost the whole day to figure out what had actually happened and what was changed. It is obvious that the tax is implied on imports but there was no clue in the ordinance regarding the section of motor vehicles. I had to go through dozens of FBR documents, old and new both. Had to make calls starting from Lahore and ending in Karachi. Finally, after a good lot of research I went through, I managed to make a good picture out of a scattered puzzle.

The recent SRO that has been introduced has implied the WHT on imports as well and the rate of duty increased on imports is 6% for Filers and 9% for Non-Filers. Hence, the import duty has been increased.

According to the SRO:

Persons who are not covered under Sr. (a) to (j) above and are neither on Active Taxpayer List nor the holders of taxpayer’s card will be charged WHT @ 9% whereas filers in this category will continue to pay WHT @ 6%.

The main purpose of this SRO is to trigger the importers who are Non-Filers so that they have to face more expenses while importing a vehicle. A very good initiative by the Government of Pakistan and the FBR.

Thinking that this is the end to this story? No. It isn’t the end. There’s a plot twist.

When a vehicle is imported here from the abroad, it’s imported usually in the name of the person living abroad which requires the use of their passport. The question is, the Import Policy itself says that a person is eligible to send a car from abroad if he/she has completed a tenure of 700 days over there, so how is that person supposed to be an active tax payer? If someone is living and working abroad then how is he/she technically supposed to fall in the Tax “Filer” category?

So, what I have derived out of it is that the SRO Culture has to be discouraged because the Tax structure of this already declining country is being further messed up and it should be reformed before it collapses overall. Adding hidden duties on vehicles with no logical approaches just for the sake of putting an extra penny in your pockets? Bad idea.