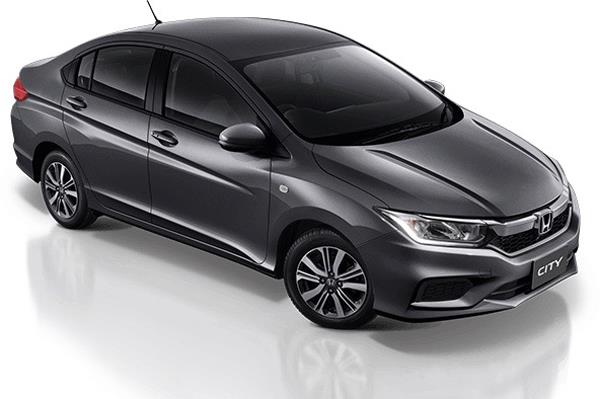 It’s true, Honda Cars India is all prepared to launch the mid-life update of its most successful venture in India. Reportedly, the company is all ready to launch the new face-lift. The updated model is set to bring with it, class leading features in India. The company is reportedly going to discontinue the base-spec ‘E’ variant, and add a new top-spec ‘ZX’ version.

Likewise, the car is reportedly going to be offered in five variants: S,SV, V, VX and ZX. The S variant will only be available with the petrol engine and customers opting for the petrol-powered V and VX variants will have a choice between automatic (CVT) and manual gearbox. The fully loaded ZX petrol variant, however, will be available with CVT only. 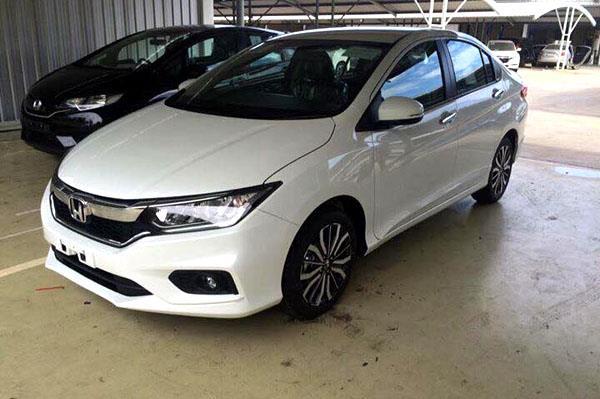 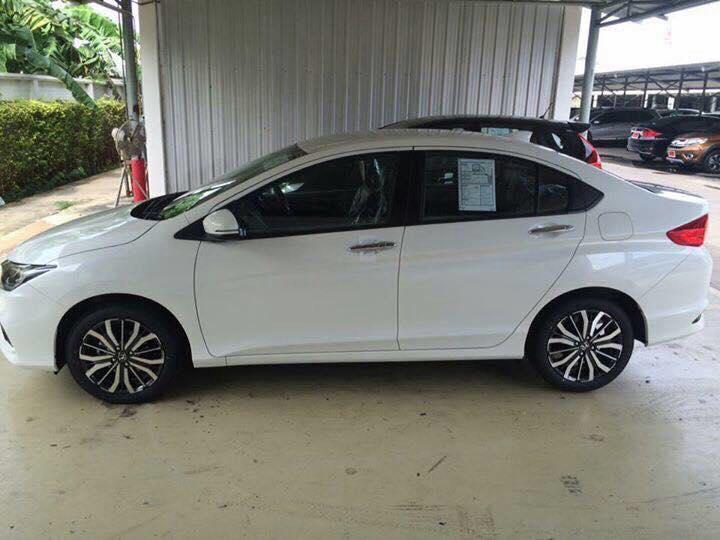 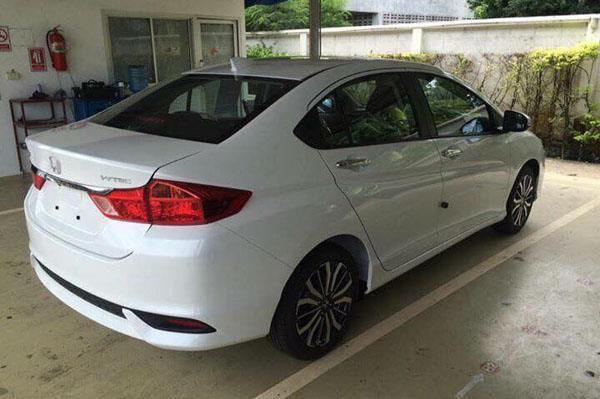 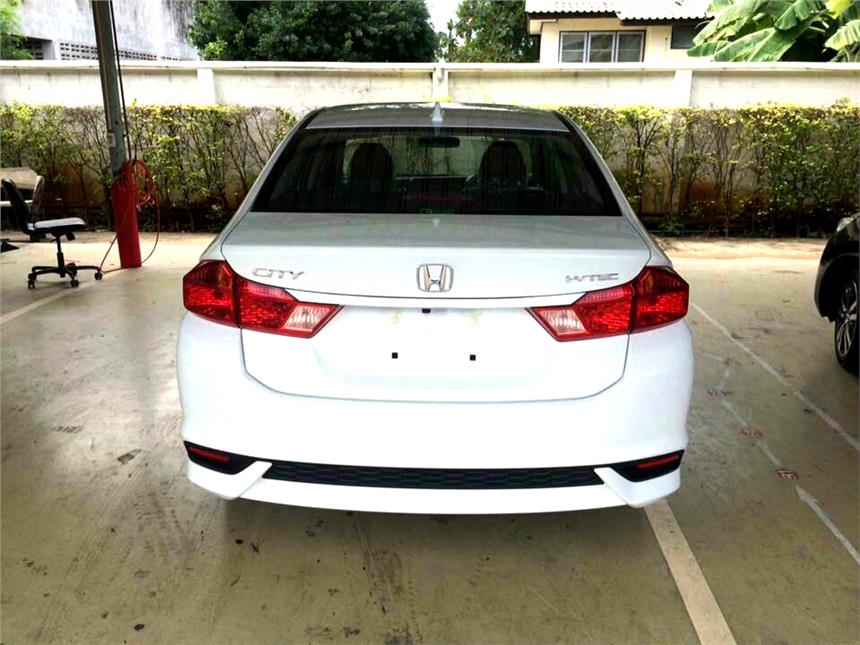