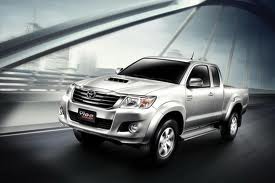 Indus Motors had recently launched its Corolla XLi Limited Edition with stuff that doesn’t matter to anyone at all and on past Wednesday, advertisements were published in most daily newspaper for it and a day later, Indus Motors have announced increasing the prices of its cars.

According to Indus Motors, they have increased the prices of three of its vehicles from 20,000 to 50,000 rupees because of the increase in value of US Dollar against Pakistani Rupees.

Although All Pakistan Motor Dealers Association (APMDA) Chairman H M Shahzad said that the company has yet to release such information to the dealers however internal sources within the company has confirmed the price increase to The Daily Times.