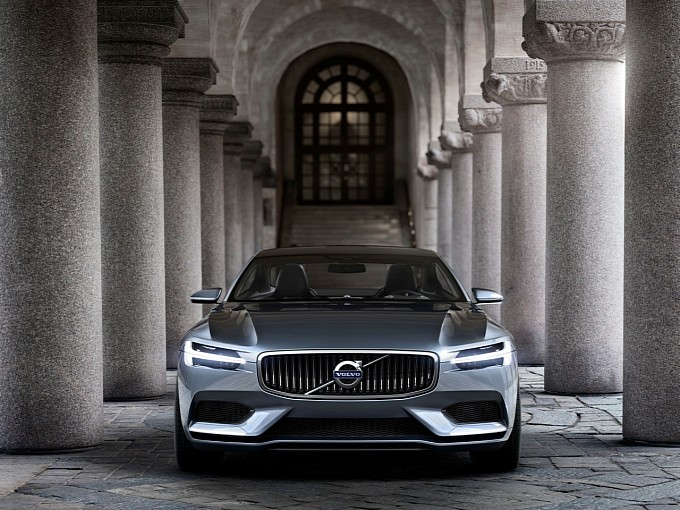 Volvo isn’t really famous for pretty cars, the only really beautiful car we can recall was the P1800 but then it had massive reliability issues. When eventually Volvo sorted out the reliability issues with their cars (soft or), the cars were the worst looking vehicles on the road despite being great cars overall but massively letdown by styling. Now though, things seems to have changed.

Volvo has teased few images of this concept coupe past week and now, it has published pictures and few details about the car. Designed by Volvo itself, the concept coupe will debut at the Frankfurt Motor Show next week.

The car displays the future of Volvo’s design language with cues taken from 85 years of its heritage according to Volvo. This is the next generation P1800.

As per Volvo, “this is the first out of three concept cars which points out the new design direction” for the brand, and that future Volvos will have the same grille and T-shaped headlamps. 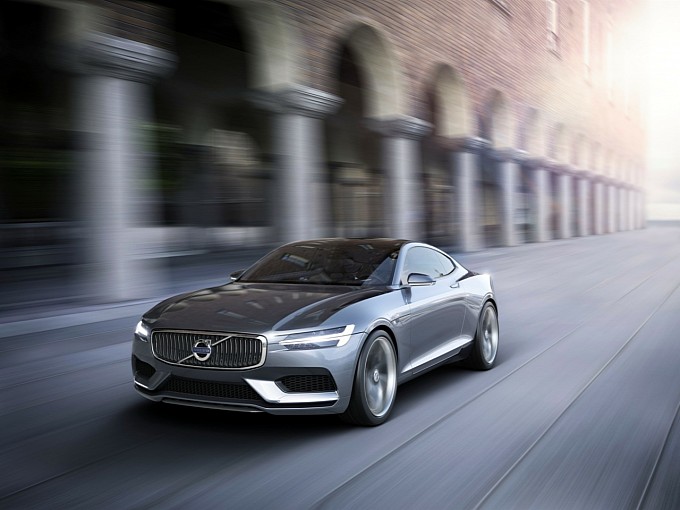 Of course like other automakers, this too is a Hybrid car with a Drive-E 2.0-liter four-cylinder gasoline engine equipped with a turbocharger and a electric motor on the rear axle. The combined output is 400 horsepower and 600 Nm of torque.

Although importers have imported a few Volvos in Pakistan, few of which are listed on Pakwheels used car classifieds, but given the condition of the country, we can’t expect Volvo to be here with this beauty. 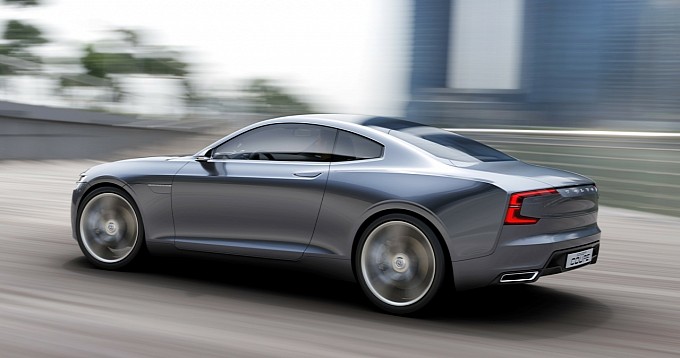 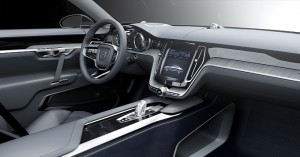 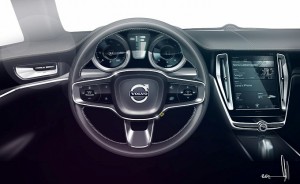 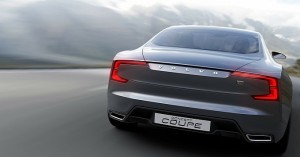 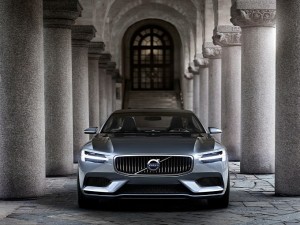 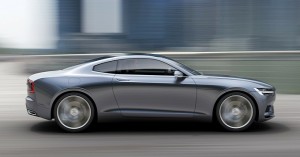 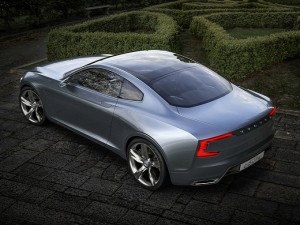 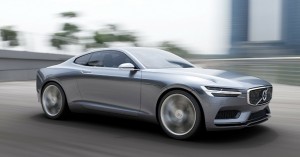