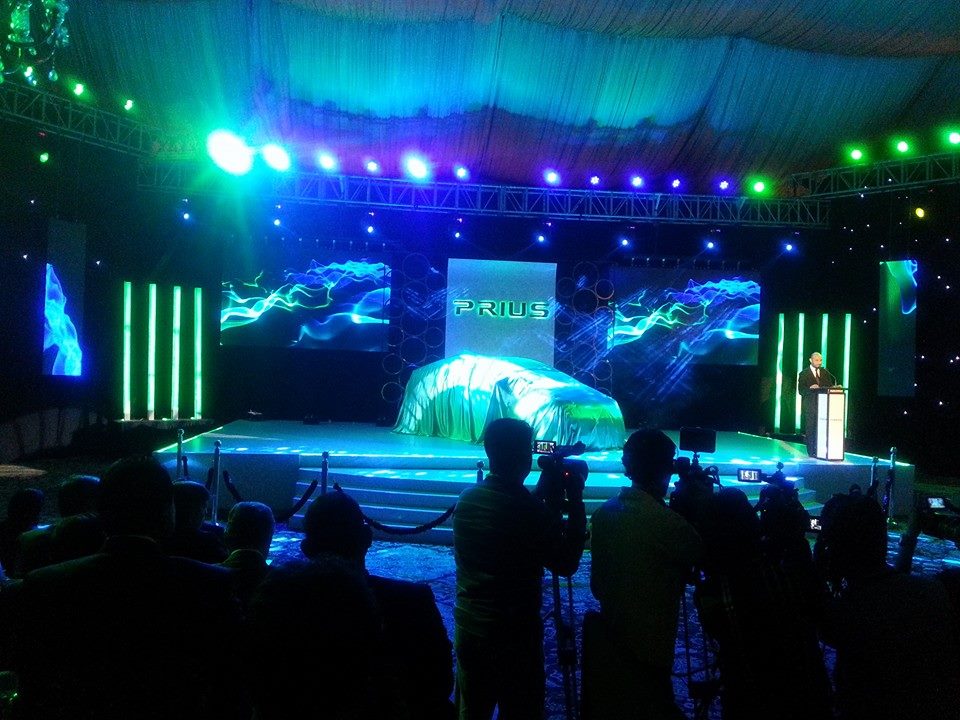 We first broke the news about Indus Motors launching the Toyota Prius by the end of 2013, and so it has. 3rd of December was the official launch date and it is being launched at PC Karachi.

At the Pakwheels’ classified results for the same model imported Prius, the price begins with 2.2 million rupees, which is more than 50% less of the price of new Prius from Indus Motors.

The Prius launched by Indus Motors comes equipped with a 1.8 liter engine and a hybrid motor. Other specs include; Push Start and  Dual A/C amongst other which can be read here.

The 1.8 engine is 2ZR-FXE, whose different variant comes in the 1.8 Corolla.

Amazon wants to deliver your products through drones