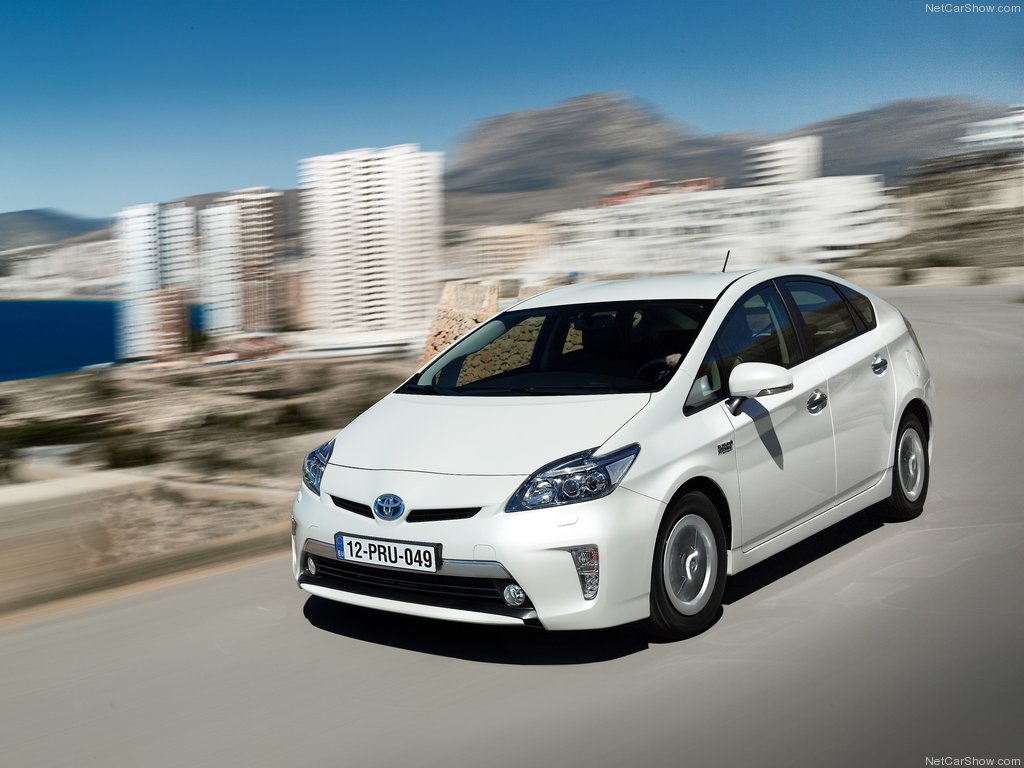 Indus Motors to launch Toyota Prius by the end of 2013

Market forecasts and trends of local automakers come from the imported cars market it seems; when importers begin importing a particular car.

Such is the case with Hybrid cars, as soon as the government dropped the duties and taxes around Hybrid cars, car importers had ready stock to be cleared and within weeks, hybrid cars were being sold and buyers’ interest in hybrid cars began to grow.

However, interest in Hybrid cars have always been high due to peaking fuel prices and CNG loadshedding. Hybrids during an energy crisis could save the day for the buyers, and almost allow government to save enough energy to avert the crisis.

There was a catch though, government didn’t allow duty free imports on everything. Only 1200cc hybrids were allowed to have all 100% duty to be waived off while hybrids having upto 1800cc engine, which includes Toyota Prius, could only have 50% duty off.

But a company tests, and research and develops a car for a country, it cannot launch a car, even if they have to import it without testing it extensively on the ergonomics of the country.

So importers took the lead from Indus Motors as it began it’s preparations to launch the Prius Hybrid. And now it is almost prepared to launch a localized version of the Prius, tailored made for Pakistan. 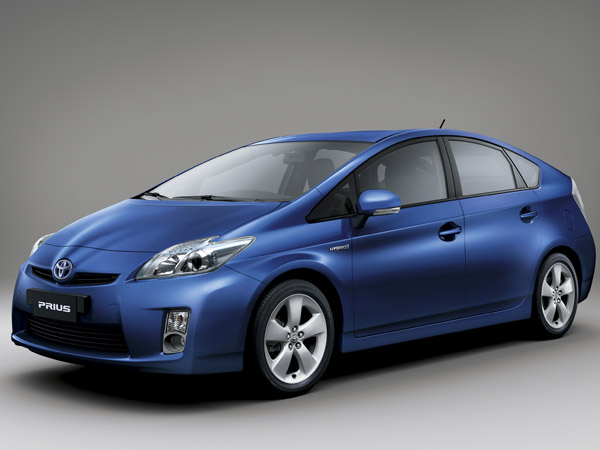 At the recent analysts’ meeting at Indus Motors, management said that they will launch Toyota Prius ‘Rough Road’ by the end of 2013.

So we’re guessing that ‘Rough Road’ will be a Prius made to survive the sort of roads we have and the driving conditions as well.

It’s only a short while to wait now, as the press around the world will be looking forward to see what Prius Rough Road actually is?!

Prev Next
50 Comments
Leave A Reply