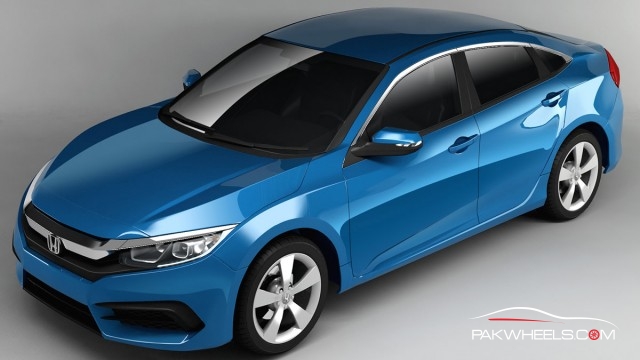 Is Honda Civic 2016 too wide for the Pakistani Streets?

A few days back, I was driving my Suzuki Alto (2003) on a service lane and I saw a new Civic (10th Generation) coming from the opposite direction. As it approached, I realized it was too wide for the street and I had to move my car down to the unpaved side of the service road. Lucky for me I didn’t hit its side mirror, else I would have had to give my Alto in exchange for a Civic Side mirror. When I got home, my curiosity led me to research on the width, length and height of the 10th generation civic. I then compared it to the 9th generation Honda Civic. 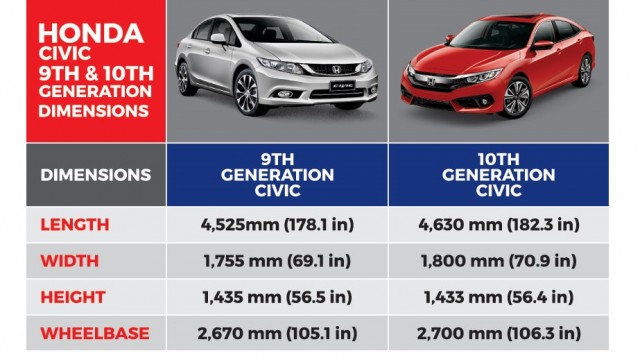 What I’ve concluded is that the 10th generation Civic is not too wide for the roads in Pakistan. I guess in my circumstances the driver was too cautious with his new car. Besides, the body shape and design makes this car look ultra-wide.

What’s your observation on the width of 10th generation Civic? Did you also feel the same?