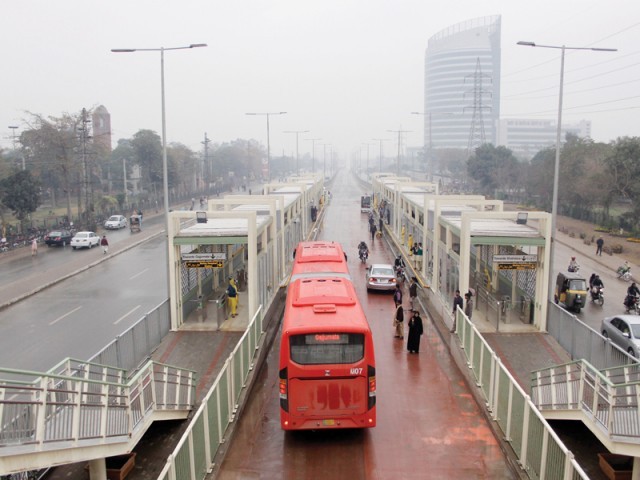 As if the flooded tunnels weren’t enough, Metro bus drivers have gone on a strike due to non-payment of agreed upon salaries. They launched a protest at the secretariat station due to their complaint that they have not been paid the amount that they were promised earlier on. The buses have been shut off and passengers have been left standing on the tracks. The government has not paid the promised salaries to the drivers for the coming Eid-ul-Fitr holidays.

Should You Swap Steel Wheels With Alloy Rims Just After Buying Your New Car?