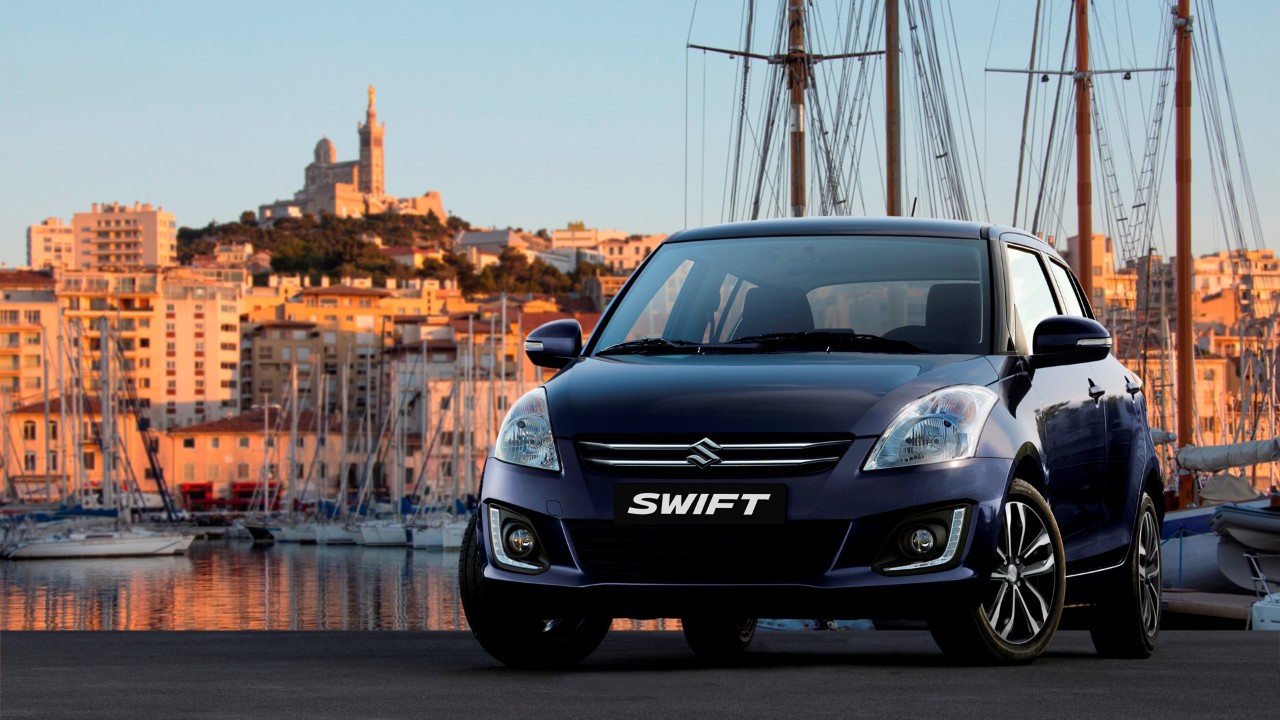 Like all things from Italy, style is always the defining factor regardless of function. Italian Suzuki arm just launched a limited version of the Swift called Swift Posh. And it is very limited, just 100 units would be produced in both Diesel and Petrol variants.

But the Swift Posh isn’t targeted towards the male audience, rather, it is designed to appeal with the female customers with its special Amethyst Grey Metallic color, a new double chrome grille and a two-tone chrome finish 16″ wheels.

On the interior side, Swift Posh has exclusive Alcantara seats with violet contrasts, leather steering and gear kob, with tech features which include; bluetooth, cruise control and keyless entry.

Even though they market the car for females, I seriously think that this looks great and could do well even with men. 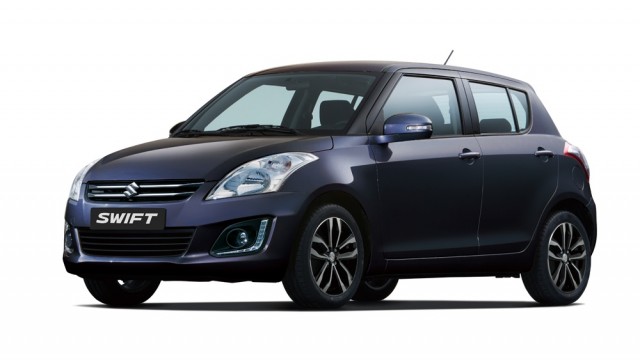 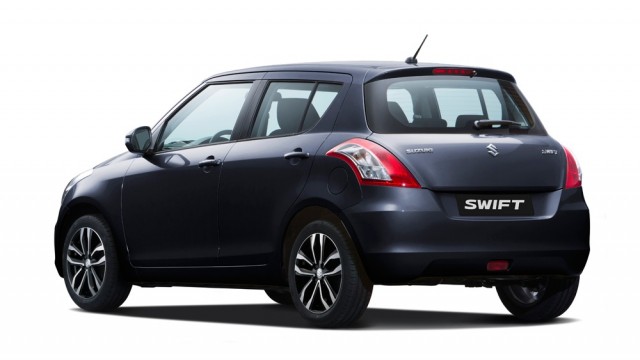 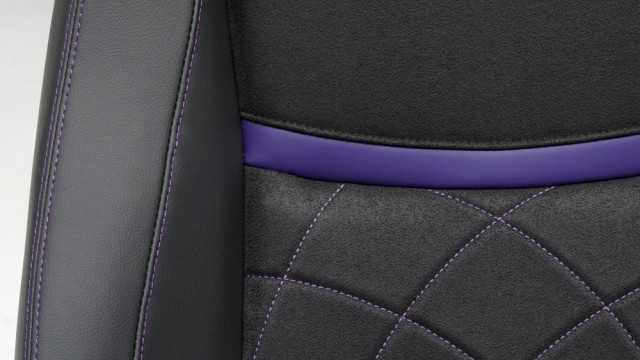 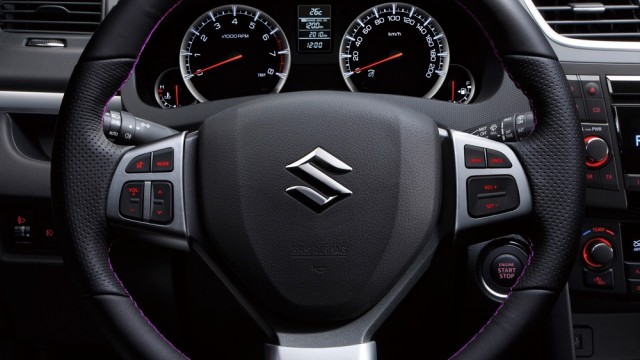 7 points Pakistani Government must consider in the upcoming auto policy