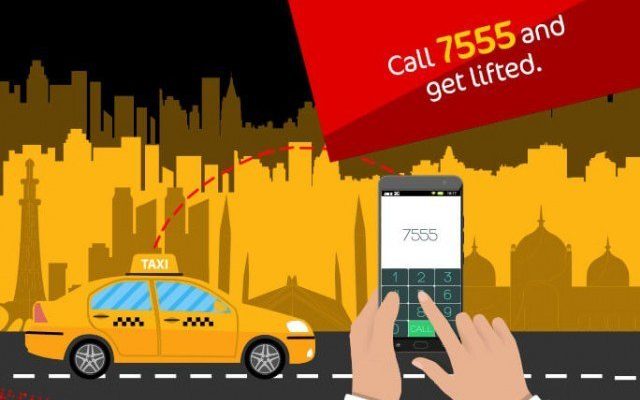 Telecom Giant Jazz is preparing to introduce its own ride-hailing service in two cities of Pakistan. The service is called mLift and will be launched for the customers in Rawalpindi and Islamabad. The company has not yet released a mobile phone app for this service. Instead, this service will be connecting riders with nearby drivers via free of cost call service. By making a call to the nearby driver, the rider can discuss the destination and negotiate rates before booking a car. The mLift ride-hailing service does not require an internet connection or a smartphone but will connect millions of Jazz users to the book a taxi near them.

To cater unforeseen circumstances, mLift has also addressed some legal issues that were being faced by other ride-hailing companies. mLift has taken a step ahead to bring on board (already) registered (Taxi) drivers who have acquired a route permit and vehicle fitness certificates. This initiative not only allows a vast network of drivers but also falls in line with rules and regulations of concerned departments in its operations. To book a nearby taxi, Jazz users can dial 7555 from their mobile phone and they will be connected to a nearby taxi driver for negotiation of rates and details about their current location or final destination. This service is currently available to Jazz users in Rawalpindi and Islamabad but with the launch of its mobile application, the company will be expanding its user base.

Atlas Honda Launches the CB150F at a very Competitive Price