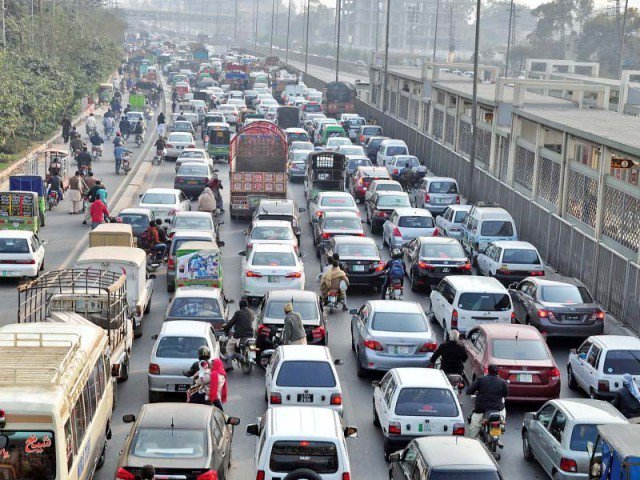 In a meeting chaired by Punjab Inspector General of Police, Captain (Retd) Usman Khattak, it has been confirmed that the Lahore-ticketing project will be completed within a month.

Addressing the meeting at Integrated Command and Control Centre Lahore, Khattak said that using the e-ticketing project to supervise traffic violations is a commendable idea to solve traffic problems faced by the citizens. He also said that it must be ensured that the program is implemented immediately.

Initially, e-challans will be issued to traffic violators whose vehicle registration credentials are according to their CNIC. In the same meeting, the IGP urged traffic police to coordinate with Safe City IC3 project to ensure a streamlined challan system. The IGP also directed the Lahore Chief Traffic officer Rai Ijaz and project director IC3 to personally monitor the progress of the project to ensure its timely completion.

MD Lahore Safe City Project Ali Amir Malik told the IGP that the installation project of optical fiber is in its final phase and cameras are being installed on Motorway Toll Plaza. He also stated that these cameras will ensure proper monitoring of traffic entering and exiting Lahore.
In the same meeting, DIG Traffic Police Punjab and CTO Lahore stated that nine digital signboards for traffic awareness will be installed on five particular roads. Plans to initiate training courses for the elevation of traffic police wardens were also discussed in the meeting.