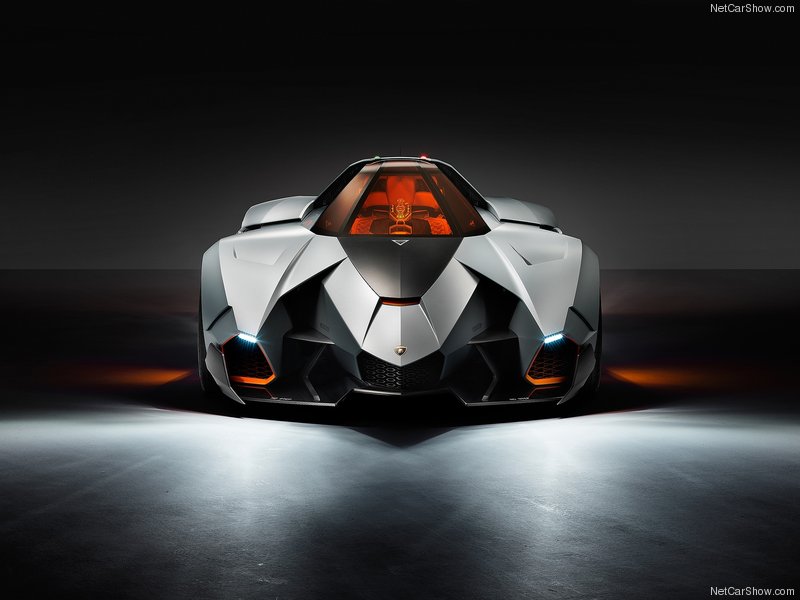 This is the all new concept car revealed by Lamborghini at Sant’Agata Bolognese this weekend over the 50th Anniversary of Lamborghini.

The concept is mainly a one-seater hypercar, made intentionally to allow the driver to have fun and express their personality to the extreme. It’s designed for people who want only the extreme and special things in life, it’s a car without any compromise, in a word Egoista means ‘selfish’, De Silva head of Volkswagen Group design explained.

The Egoista is powered by a 5.2L V10 producing 600HP. The interior, which as explained by the designing team is like a tailor-made suit for the driver, which creates a brilliant technical, mechanical and aerodynamic unit.

The cockpit, is entirely composed of carbon fiber and aluminum, as Silva explains that it’s a cockpit taken out from a fighter jet and placed into a road vehicle. The seats supports a four-point seatbelt, each strap is of a different color, looking straight ahead will show the heads-up display as such you would find only in a fighter plane or maybe a Stealth Bomber. Even the procedure of getting into and out of the Egoista is amazingly based on the same method a pilot uses to get into their jets. 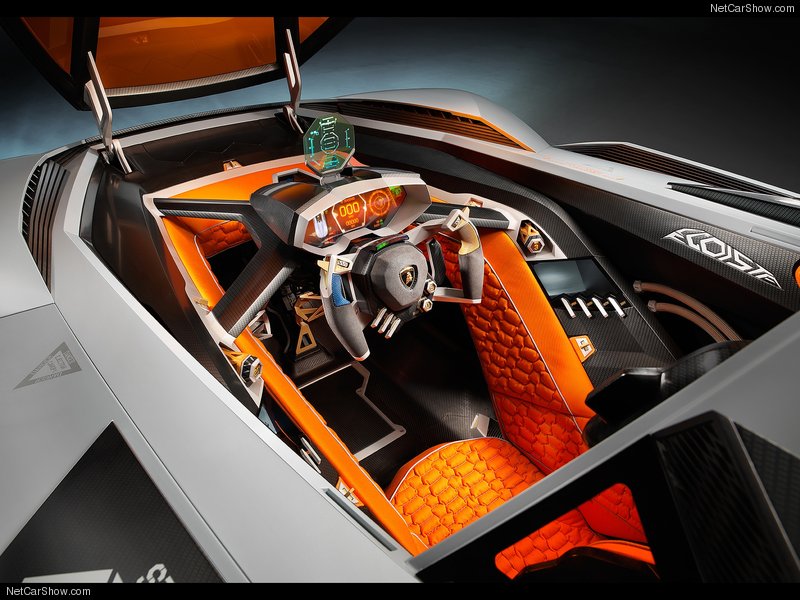 The exterior at first glance, seems like a highly muscular structure. The front gives the homage look of raging bull preparing to charge right at you and is basically made for maximum downforce possible.

The rear of the Egoista shows the stance that a fighter jet would give at full thrust right before you would see the huge fireball shoot right out of it and also gives you a glance at all the mechanical bits. The cooling fins right behind the cockpit on both sides give off the sight as if it’s all set to fly. As we go towards the end of the exterior their are integrated flaps that open and close depending under high speeds to increase stability. There are no traditional vehicle type head or tail lights. They are strips of LED bulbs in a straight line which determine the position in all three dimensions. 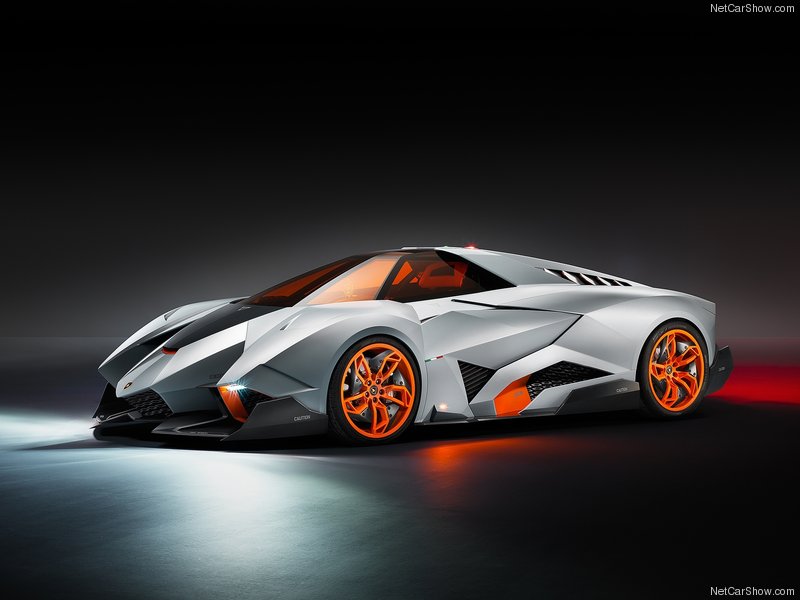 Silva’s calls the Egoista a gift from Lamborghini to Lamborghini, the Egoista is pure emotion, which no other vehicle can ever possess and which will always remain a dream for pretty much everyone.

When the Lamborghini Murcielago came out first, Top gear tested and Clarkson had the same problem with it that James and Hamster talked about when he tested the Aventador. ITS NOT MAD ANYMORE, AND IT DOESN’T LOOK OUTRAGEOUS. I mean, you can look out of it. That’s not Lambo, that’s Audi. 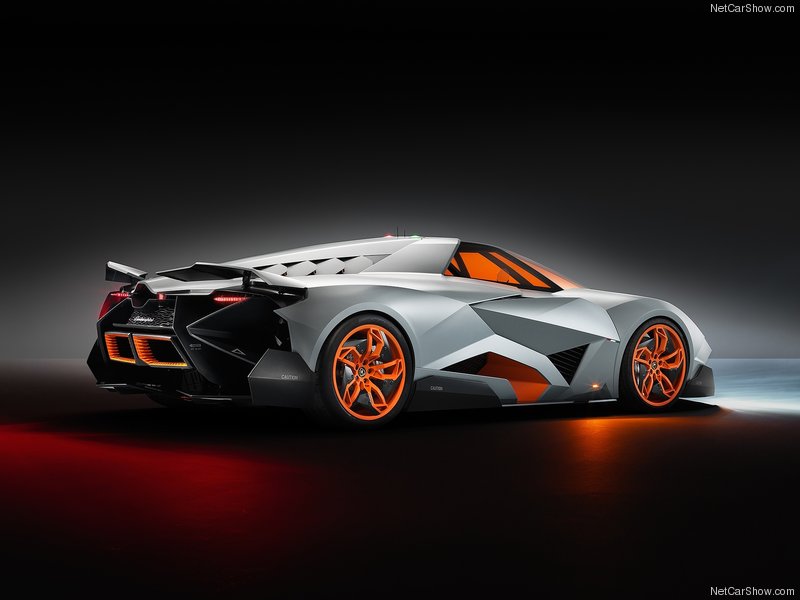 And it was much the case I read on the internet everywhere. Everyone although loved it (me too, especially the Balboni and Superleggera), but they lost their roots but I think, Lamborghini is answering to those complaints with the Veneno and now this, This is Lamborghini in its true style. The kind of which makes us the 12 years old again and I like it absolutely.

A chopper motorcycle fitted with an aeroplane engine