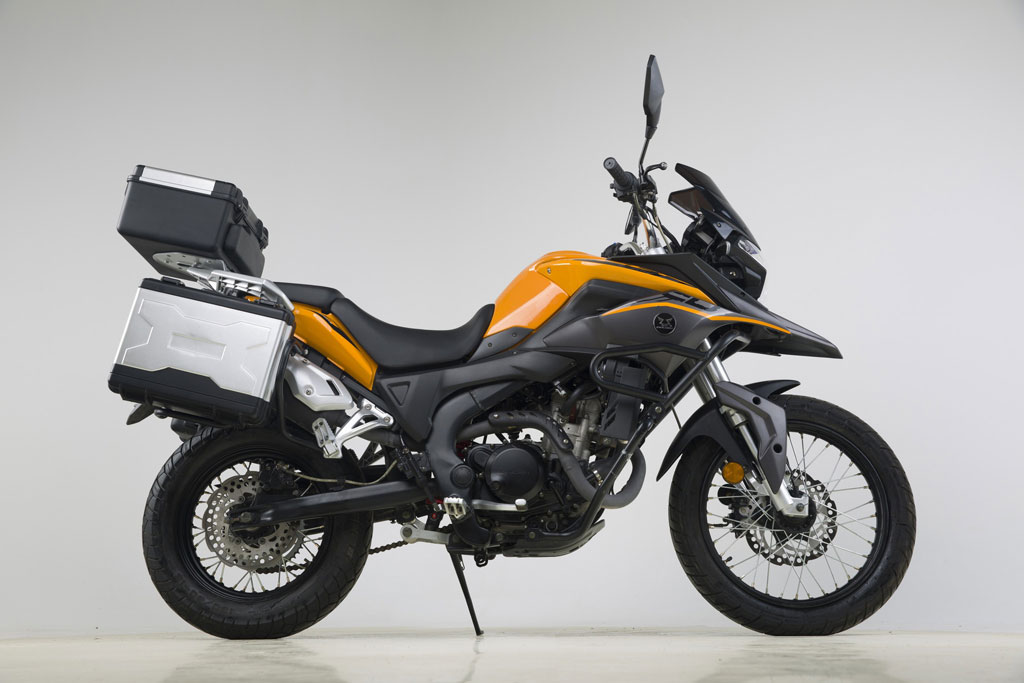 Just yesterday, PW reported that ZXMCO Pakistan launched the 200cc Cruise at a very competitive price in the country. The company in question is a relatively low key player in the local motorbike market of Pakistan. However, this time PakWheels sources have confirmed that Road Prince is planning to launch ‘RX-3‘ bike in Pakistan. The bike in question is a rugged Adventure Tourer built by Zongshen, China. Experts label this recent up-rise of new motorbike entrants in the country as ‘Post YBR Era’, in which all the credit of this development has been accredited to Yamaha YBR.  Nonetheless, sources further report that Road Prince has brought five assembled and five non-assembled units in Pakistan to road test this bike. It has also been reported that once the testing phase is completed, the company is likely to accelerate its launch date in the second quarter of 2017. Additionally, the bike in question is estimated to be priced at 3.8-4.1 lac rupees. Following are some of the bike’s specifications: 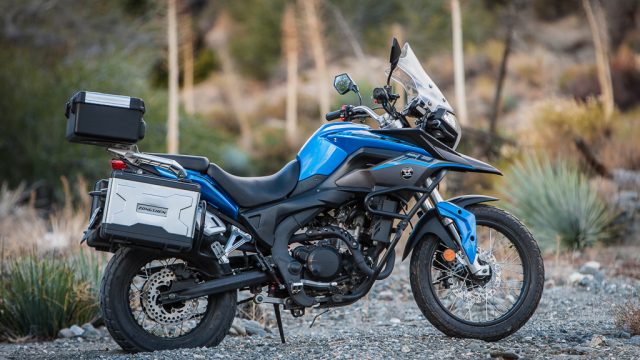