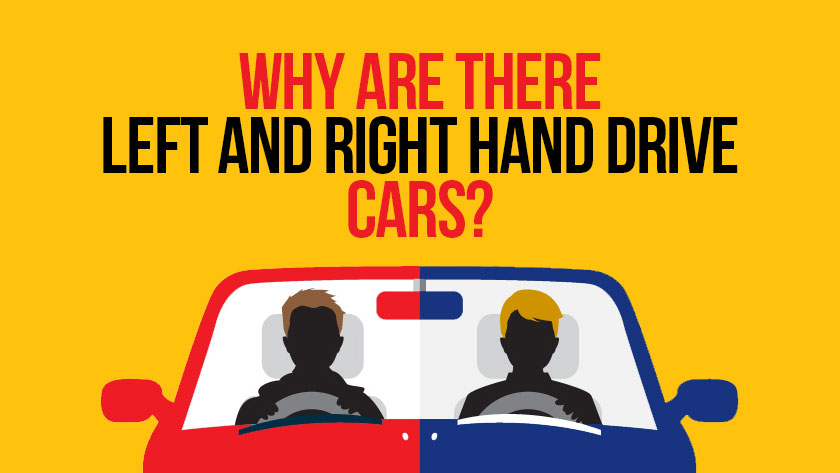 Why are there Left and Right Hand Drive Cars?

Currently, 65% of the world’s inhabitants live in countries with left-hand drive (LHD) cars. While the rest of 35% lives in places that have right-hand drive (RHD) cars and left-hand traffic (LHT), this makes one wonder, as to why do we have such a prevailing distinction across the globe? The conventions concerning traffic’s and driver’s side date back to the seventeenth century. C. Northcote Parkinson, a renowned historian, assumes that the ancient commuters used to ride on the left side of the road. The most obvious reason for riding on the left side was to keep the right hand unoccupied to hold a weapon since most people are right-handed. Later, when wagons became a norm, riding on the left allowed the rider to use his right hand to hold the whip. 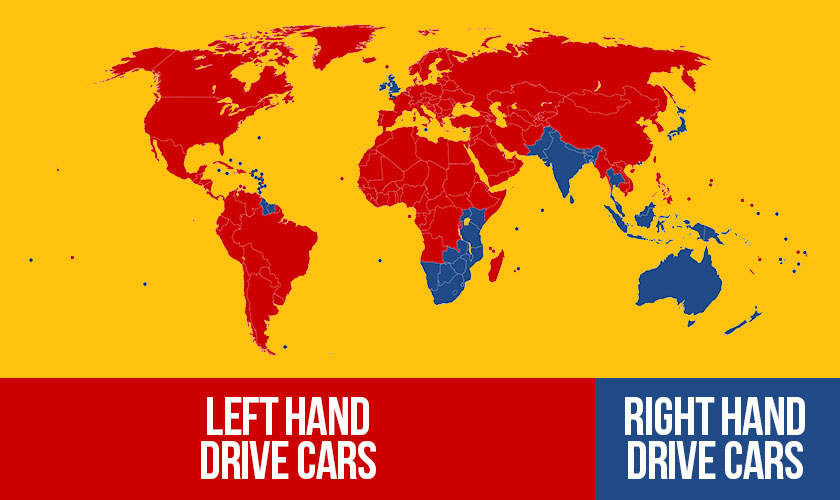 Don’t be fooled by these two apparently synonymous terms, since the application of one of these terms reverses the other. I will explain these two terminologies in this paragraph. Right or Left Hand Traffic (R/LHT) just means the side where traffic flows, as far as Pakistan is concerned, we are a Left Hand Traffic (LHT) country. However, the Right or Left Hand Drive (R/LHD) represent the side in which the driver sits, which in the case of our country is Right Hand. As you might have noticed, the side of the driver seat defines an RHD/LHD car which is the opposite of the direction the traffic flows in the country.

Why does the World Have Left Hand Drive Vehicles, in other words, Right-Hand Side Traffic?

Before the French Revolution started in the eighteenth century, rulers in France (also known as Aristocrats) used to travel on the left side of the road forcing the non-royal public to move on the right. However, during the French Revolution, the Aristocrats too started to travel on the right-hand side of the road to prevent themselves from protests, recognition and guillotine (A beheading device used by the revolutionists of the time).

Following the French Revolution and during the rule of Napoleon Bonaparte, a standardized law was formed asking the traffic to keep to the “common right”, which is why the world associates France with driving on the right (RHT) which leads them to use left-hand drive (LHD) vehicles. 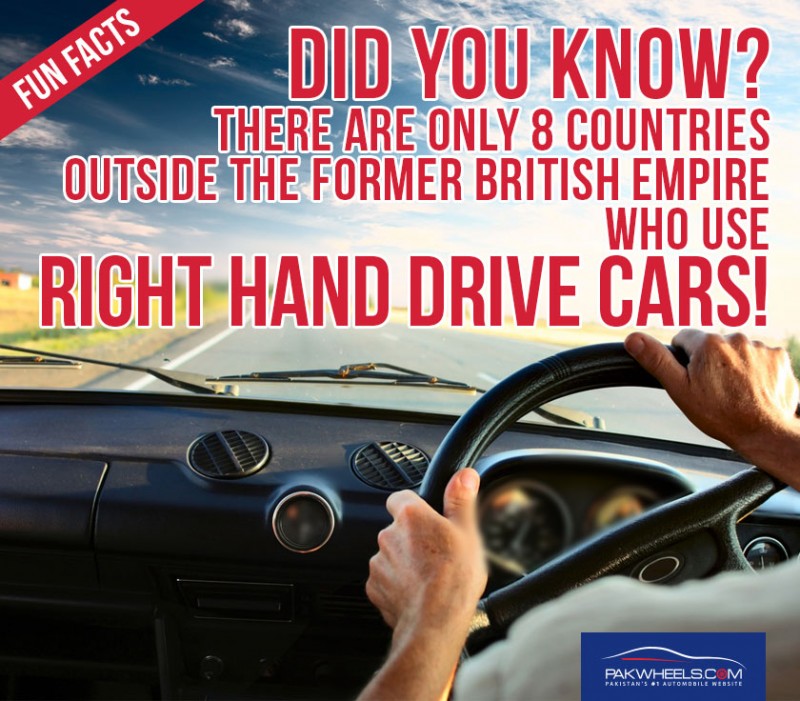 Which Major Stakeholder is Behind the Left Hand Traffic (LHT) or Right Hand Drive (RHD) Vehicles?

Napoleon during his rule kept on implementing the Right Hand Convention on the acquired countries while the opponents of France continued driving on the left, with Britain leading the pack. Initially, England, Wales, Scotland and Ireland kept to the left side of the road (LHT) due to an ongoing custom. However, driving to the left was incorporated to the law in Britain and all of her colonies in 1835 through The Highway Act leading to right-hand drive (RHD) cars.

In the light of this, the territories acquired by the British assumed the keep left rule which is why today Australia, India, and also Pakistan drive on the left (LHT) and use right hand drive (RHD) cars. 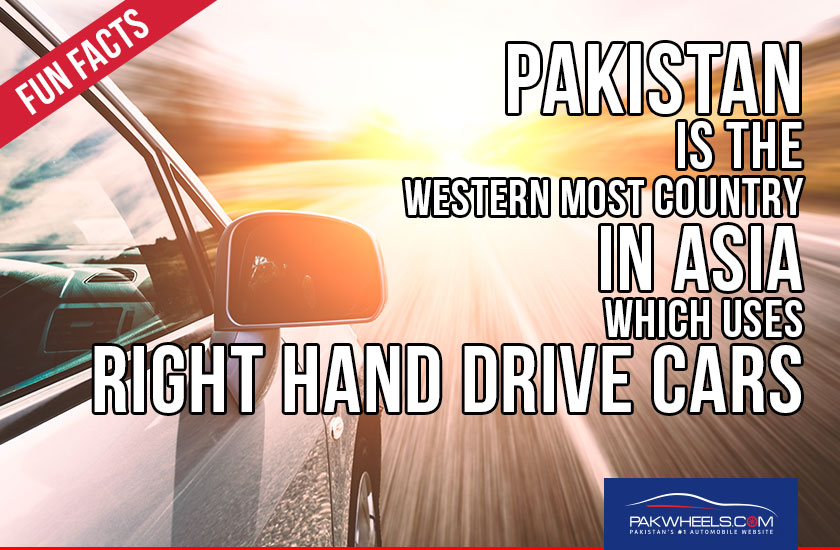 Like with any other convention, their is a need to point out the exceptions. Bhutan, Indonesia, East Timor, Nepal, Suriname, Mozambique, Thailand and Japan are the only eight countries of the world who have never been a part of the British Empire despite that their traffic runs on the left edge of the road (LHT) meaning they have right-hand drive cars (RHD). In Africa the side of the traffic flow was dependent on the colonial administrations since, colonies under British and the Portuguese follow Left Hand Traffic (LHT) while the territories under French and German rule needed to drive on the right side of the road (RHT). However once these colonies became independent, some kept on following the previous convention while some switched to the direction of traffic followed by their neighboring countries.

5 Preventive Car Maintenance Tips You Should Know About