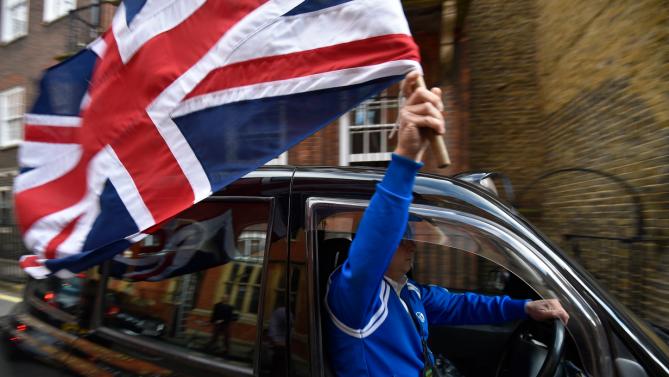 In a historic Brexit vote yesterday, the people of UK decided to part ways with the European Union. The Britain has been part of the Union for almost half a century. But now, 52% of British people think that it’s time to leave the party and more forward on their own. The results of the referendum had massive effects on the state of international businesses and trading. The British Pound lost its value as compared to the US dollar for the first time in 30 years. The whole market has momentarily stopped thinking what just happened.

And auto manufacturers are not an exception here. The UK and Germany are two of the biggest car markets in the European Union for many auto manufacturing companies. Both countries have been trading places with each other again and again to become the largest automotive market for most businesses.

Few of the most vulnerable companies that saw their stocks fall considerably are Nissan, Volkswagen, and BMW. Nissan’s stock dropped by 8.1%. Volkswagen was down by 5% to 9%. BMW also had the similar hit to its value. Daimler AG (Mercedes-Benz) was down by 8.2%.

UK’s separation from the EU will stop all the major automakers to invest in the island nation anymore. The factories that assemble cars in the UK also ship them to the mainland continent. Companies cannot alone justify a need for running an assembly plant in the UK. Honda might end up relocating its Swindon plant to somewhere else after the transition is complete.

The results of the vote shock the market to its core. Let’s see how the new market will appear after 2018 when EU completely cuts ties with the Great Britain.

Why are there Left and Right Hand Drive Cars?