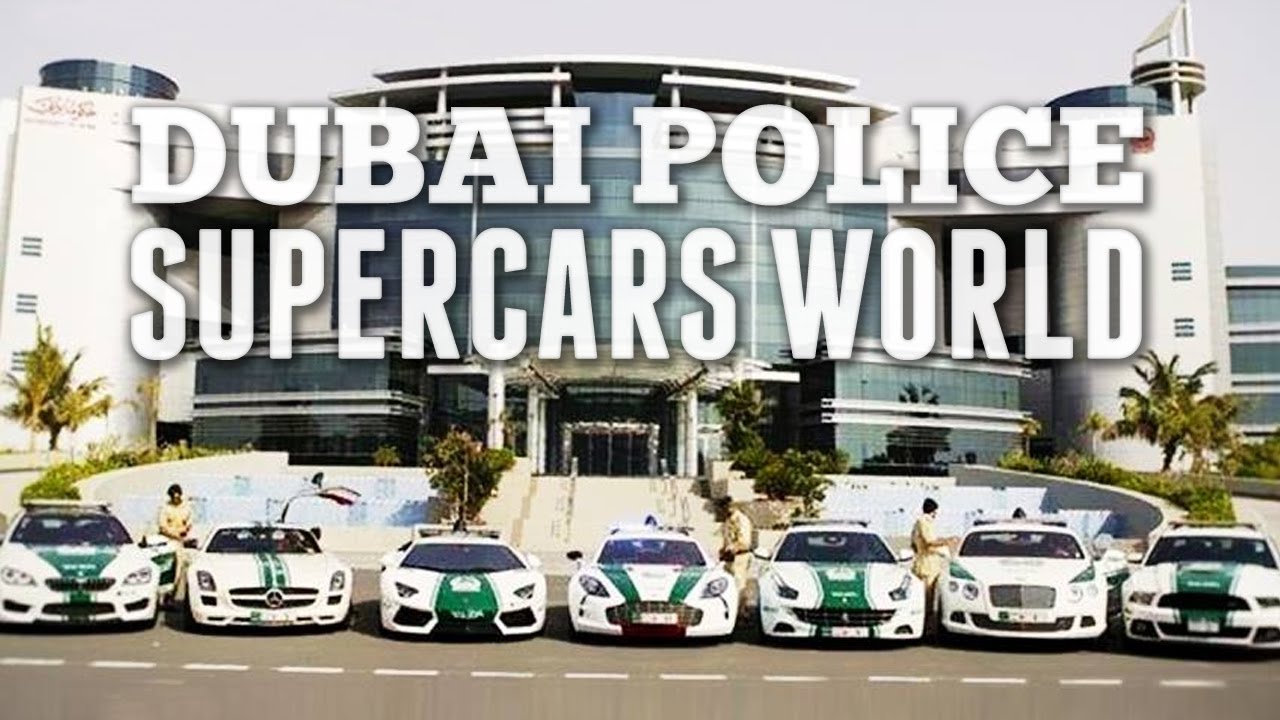 Look into the fleet of Dubai Police cars worth more than $ 6.5 million

Dubai is always known to be a dream place for people looking for a fortune in form of job or a business. Dubai is also known for high end shopping malls, beautiful beaches, high rise building, they call it an oasis in the middle of the desert. Dubai can be called one of the most attractive place for super cars. One can find every other exotic car on the streets of Dubai. Social media, Instagram is full of pictures taken somewhere in Dubai. Now couple of years ago Dubai police started adding some super sports cars to their fleet. Dubai Police without any doubt can be called as fastest police on the wheels.

Every now and then people ask about these sports car fleet. Why these cars and how these are used? One think of those car chase videos from the streets and highways of LA. The authorities themselves pointed out that these supercars wouldn’t be used for hot pursuits or chasing speeders but rather for patrolling touristic areas around the city. The idea of introducing these cars is to reduce the gap between the public of Dubai Police and these cars are another attraction from Dubai and one must not miss taking pictures with them once one visit Dubai.  Watch a video below that explain the idea of these cars