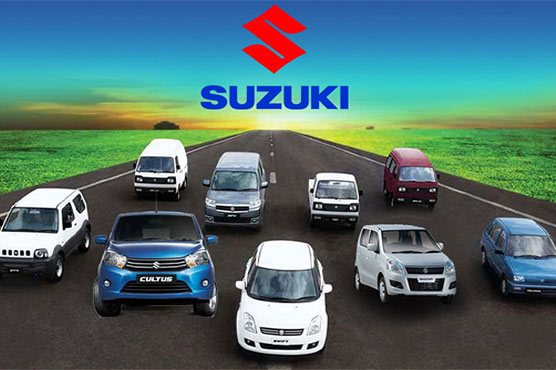 Due to the record-breaking continuous rupee devaluation and a number of duties and taxes levied by the government, Pak Suzuki Motor Company has increased the prices of its vehicles which will come into effect from 1st July 2019.

After the increase in the prices of the vehicles of Honda, Toyota, Al-Haj FAW and Isuzu, it was just a matter of time when Pak Suzuki revises its car prices. It will take some time for the consumers to digest this particular price hike by Pak Suzuki because the new prices of cars look quite unrealistic and no would have even imagined this a year ago. Moving on, the negative impact of rupee devaluation and the imposition of Federal Excise Duty (FED) on all cars had made it obvious that all the auto manufacturers will be forced to increase the prices of their cars. The government has recently introduced three slabs in which 2.5%, 5% and 7.5% FED is imposed on the vehicles in accordance with their engine capacity. All these factors contributed to the price hike bomb to be released on the consumers. According to the circular sent to all the Suzuki dealerships across the country, the Japanese auto manufacturer has clearly stated the above-mentioned reasons for its price hike. The company was compelled to pass on the impact on the market. The official notification of PSMC is attached below: 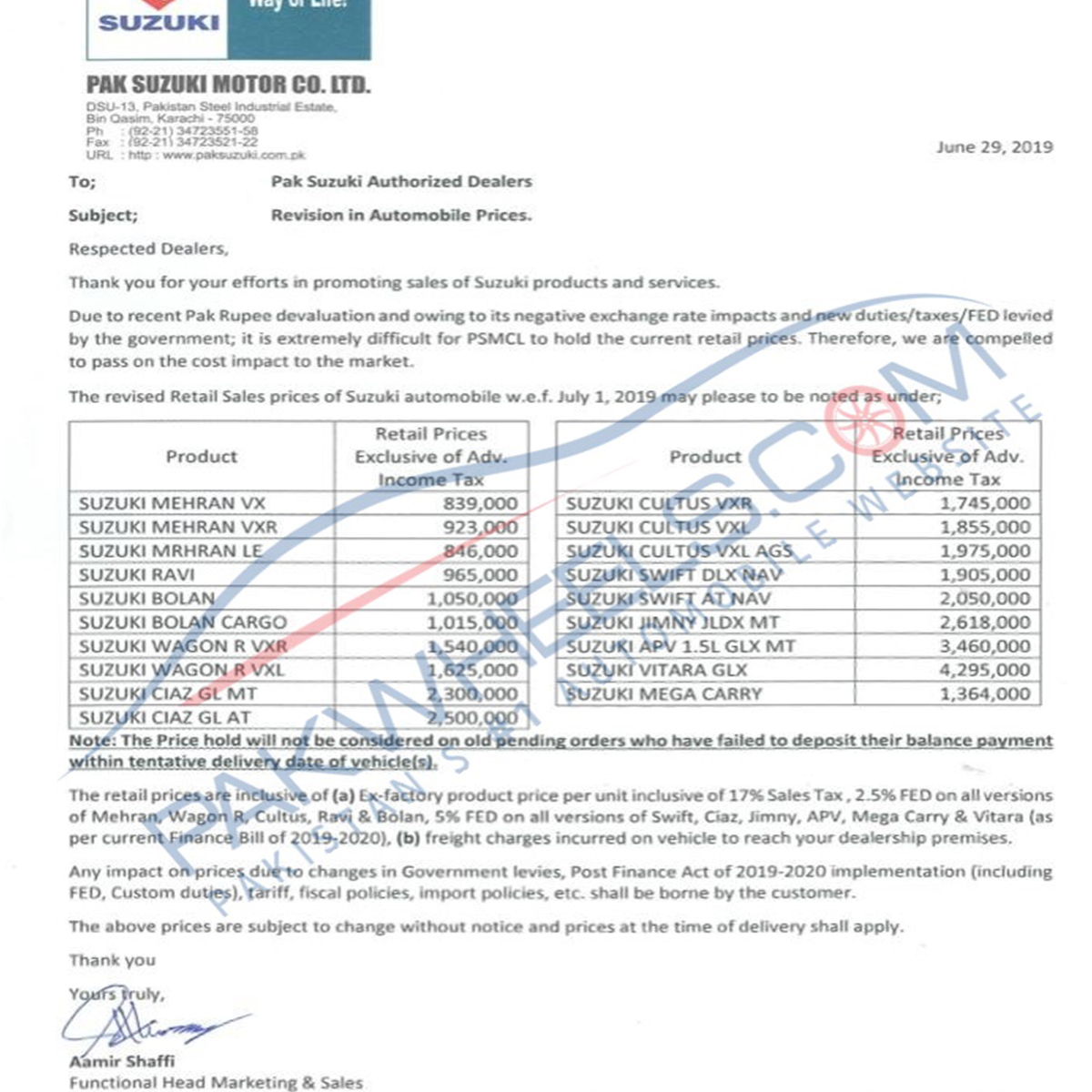 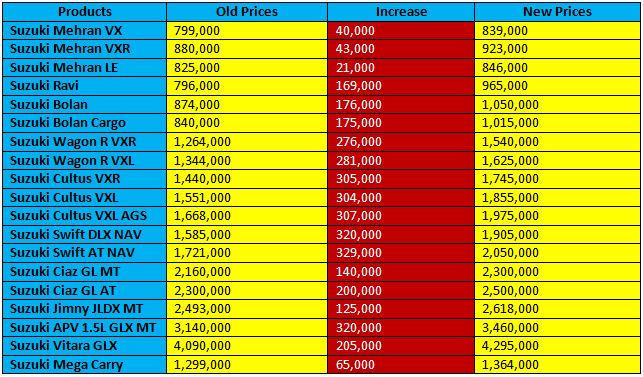 It is important to mention here that the above retail prices are inclusive of the following taxes: 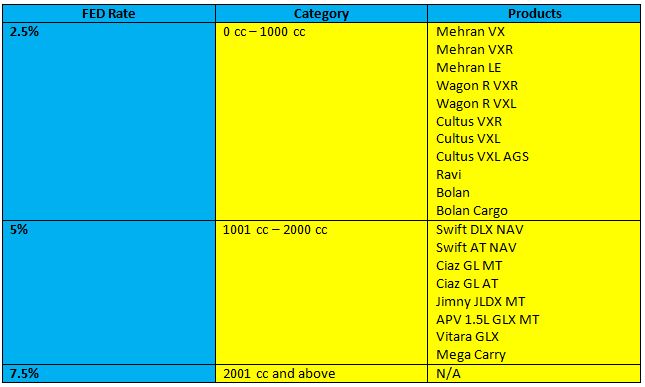 The new prices of Suzuki products reveal that the top of the line variant of Cultus has almost reached the 2 million mark. Even the prices of Suzuki Bolan have crossed the 1 million mark which is quite surprising, considering the quality and product offered by the auto manufacturer in these vehicles. The company has increased the prices of all its CKD and CBU units in this notification. The imposition of FED on all cars made it even worse for the consumers to digest the new prices of these vehicles. The buying power of the general public is reducing significantly with each passing day because Suzuki is an entry-level auto manufacturer in Pakistan and a lot of market share has been under the company’s name for a long period of time. I reckon it will take some serious thinking for a potential buyer before looking to purchase even a new Suzuki car now. On the other hand, the decline of rupee against the US dollar has left all the auto manufacturers with no choice but to increase the prices of their products.