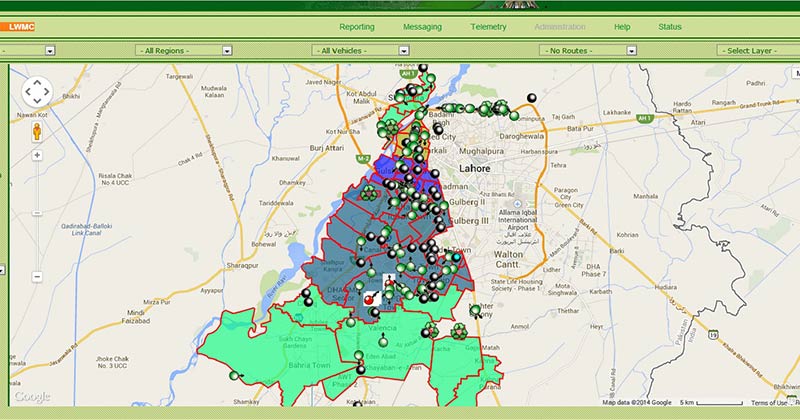 One of the departments that has really made a difference in the looks of Lahore is the Lahore Waste Management Company, or LWMC in short. It has further divided Lahore into 2 zones, maintained by OZPAK and ALBAYRAK respectively. Even critics of the LWMC now praise its performance and recently a delegation from India also came here to study the LWMC model. A part of this success can be attributed to their strategy in curtailing petrol/diesel theft in vehicles which was running very high in the past. They even have optimized routes for their vehicles for maximum efficiency and coverage. The system shown is used by OZPAK and was shared by my Friend Ahmad Hassan, who works as an Assistant Manager Operations there.

Now visualize this: a truck gets fuel filled up and sets off on its course. Now ideally it should visit all the container locations and return as planned, but does this really happen? Instead, the truck driver takes the truck to a secure location, relieves the truck of many litres of fuel, rests and returns. Here there is theft of fuel, plus negligence of duty because his route areas will suffer because he didn’t visit them. In both cases, the public is suffering. If you appoint checkers for trucks, it is virtually impossible to keep an eye out for an entire fleet, and the checker is highly likely to get involved in this practice as well. So how do they tackle this issue? Well I observed the LWMC model and it comes closest to minimizing fuel theft + ensuring that the vehicles stay on the designated courses.

Every vehicle is fitted with a tracker. There is a special cell monitoring the movement of trucks. Plus any official can log-in to the website and check the status of a particular vehicle. There is also a history of the vehicle and its movement. Now every truck is given a designated route which is optimized via GIS as well. Container/waste locations are also marked on the map. Any truck that strays from its location or stops unnecessarily (except for required breaks etc.) will get a call from the monitoring cell and be asked for an explanation.

If the driver is given, let’s suppose 10 litres of fuel and his truck does an average 5km/l, then the tracker must show the car moving about 50 km at-least for him to justify fuel usage. He cannot just dive 5-10 km and sell the rest of the fuel. By using trackers in fleet, LWMC has successfully stopped fuel theft to a great extent, and at the same time, optimized their routes. This has vastly increased their performance because the drivers have no option but to follow their designated routes. The result speaks for itself: we see a much cleaner Lahore today than it was a few years ago.

Other individuals and organizations that have such issues can adopt a similar model and benefit from OZPAK’s experience and expertise. 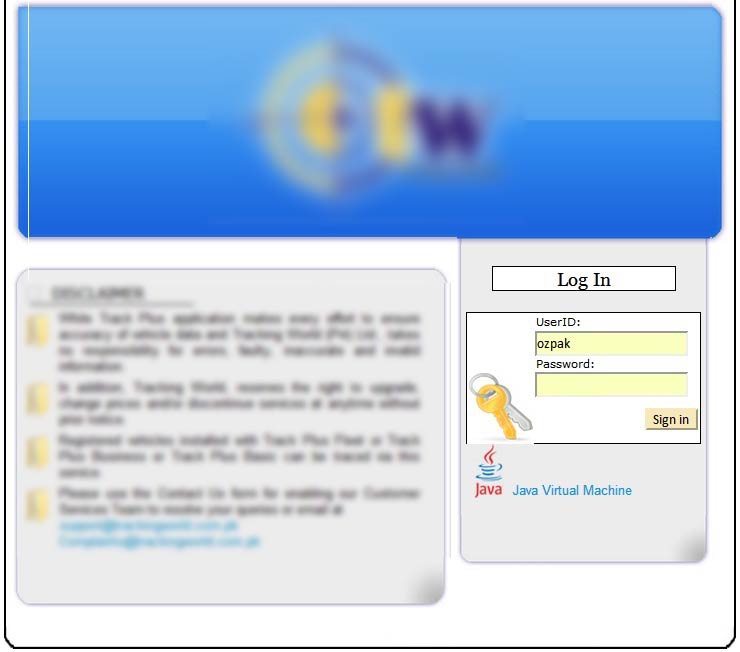 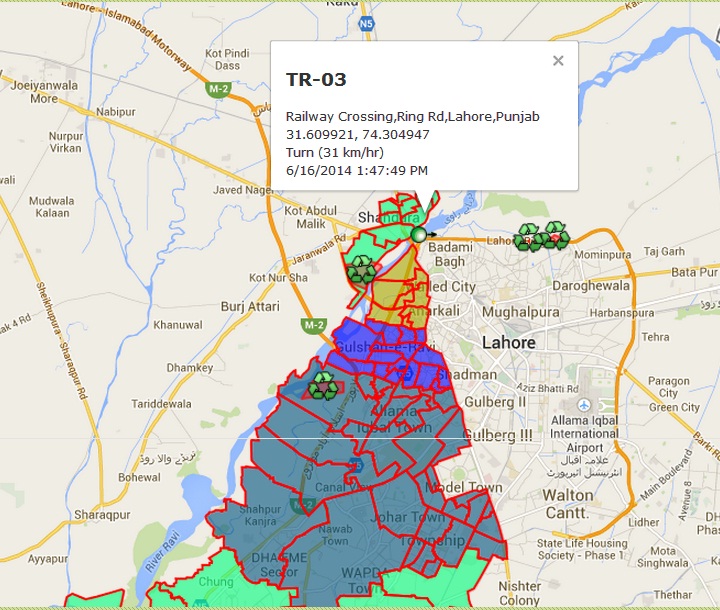