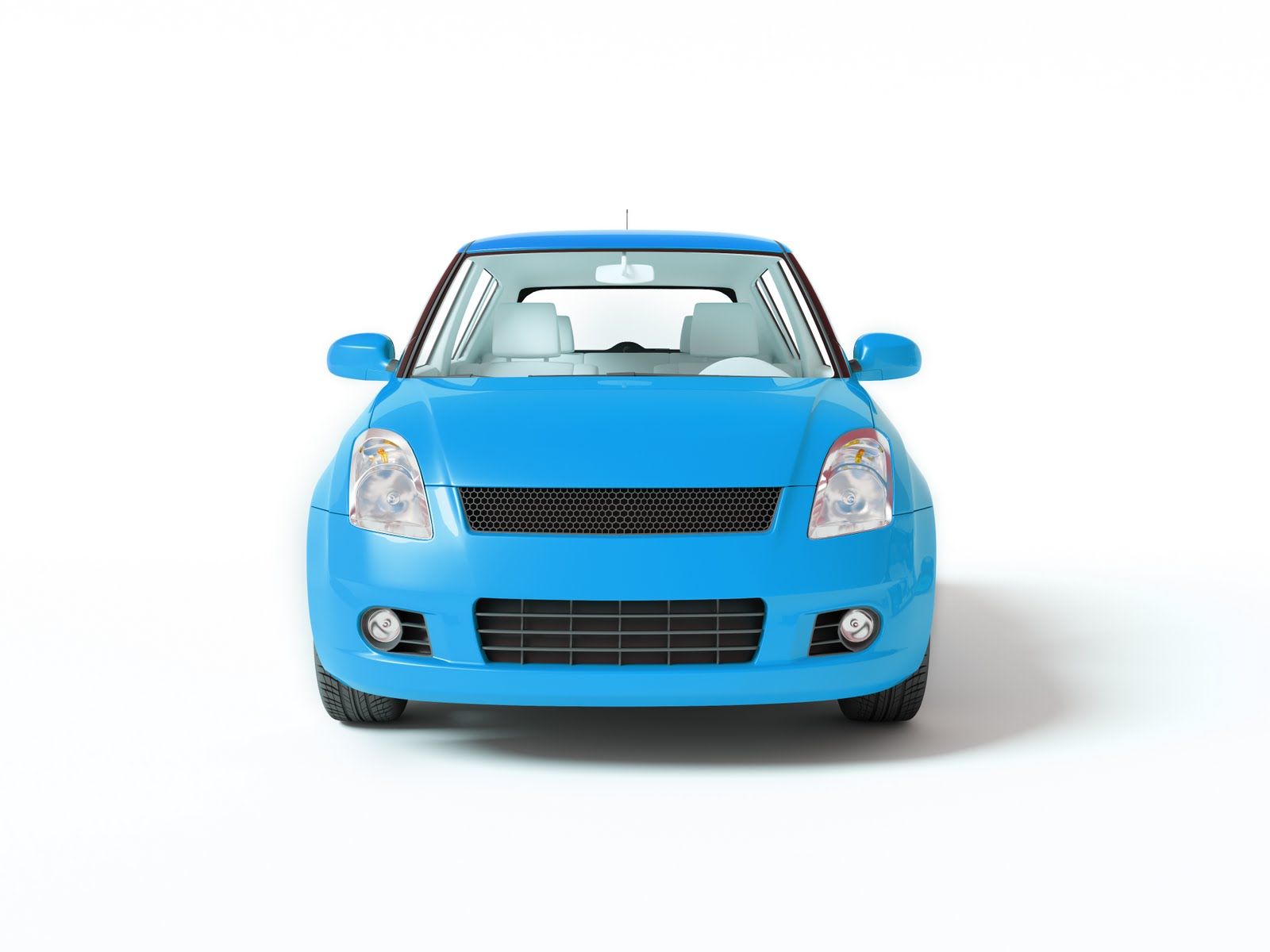 Making your cars more secure in your homes

Recently, a friend of mine got his brand new 2014 Toyota Corolla stolen from his home. The thieves cut through the gate lock and took away the car without a sound. When he woke up early morning, the car had vanished into thin air, most probably never to be seen again; hence my purpose for this article telling a few steps on how to make your cars more secure at home so that you can sleep peacefully.

While it may seem obvious, if you have multiple cars at home, the ones without immobilizer or the likes of Corolla and Mehran can be parked furthest from the gate and the cars with immobilizer or low probability of being stolen such as a Civic/Swift etc can be parked nearer to the gate. If you have limited space in the garage and a car has to be parked outside, do not let that car be Corolla or those which is a hot cake for thieves nowadays.

Do not leave your cars vulnerable and an easy prey for the thieves. There are many anti-theft devices available in the market which give varying degrees of protection. I wrote an article about at custom anti-theft security system as well which can be read here.

A very effective method to ensure safety of your car(s). If you cannot afford a personal guard, the whole street or a few homes can hire a guard on sharing basis and divide his salary among themselves like most of the residential streets do. The presence of a guard in the home or in the streets will be a big repelling factor for the thieves and will give you a general sense of security as well. It may look hard, but if you take the initiative and talk to people in your neighbourhood, you will be amazed to see their willingness in getting a guard for the street.

While it may seem funny to some people, this is a serious suggestion.  Where people may question the credibility and loyalty of a guard at home, a Dog will be forever loyal to you. You can either get the vicious breeds such as a bulldog or Rottweiler or even the smaller ones. Just let them loose at night, and when they bark at passing by people, they will send a BIG NO signal to the thieves as the thieves are allergic to noise and once a dog feels or sees an intruder, he will bark to wake up the house owners or even attack the thief if it is an aggressive breed.

If you have parked your cars and are ready to sleep, you can detach some vital part of the car from it and keep it in your home, such as a critical wire used to start the car or any part you deem fit. Without the part present, however hard the thief tries the car will not start and will be a good step for car security.

You can install a BIG camera with a flashing red dot and preferably a bright light in the garage as well. The camera should be situated that people outside can see it as well. Ideally the camera should be working and recording but even if it isn’t, it will be a big deterrent to the thieves as they will avoid a home with a camera to reduce their chances of being caught on tape and being nabbed by the police.

This may seem James Bond technology or very expensive but it isn’t both. Now you can get motion sensors at nominal rates from markets or even websites such as OLX, etc. Motion sensors can be said to be invisible threads, anyone or anything that just crosses the motion sensors can trigger an alarm. They are very effective in stopping theft. You can install them (with backup power) on your walls; anyone crossing the wall will trigger a loud alarm or can turn a light on. You can also place them in a way, that even if the gate opens a bit, it sets the motion sensors on, or you can place them just before the cars, if the car moves a 1 cm from its parking space, it will touch the motion sensor and sound the alarm. Even the unsuspecting thief while walking to the car will trigger the alarm and will run away. Motion sensors can also be camouflaged from plain site, such as with a flowering pot etc, making their detection by the thieves very hard. Newer models are also tamper resistant/proof.

These are some of my thoughts on making your cars secure at your homes. If you have any questions or comments, do post them in the comment sections below.