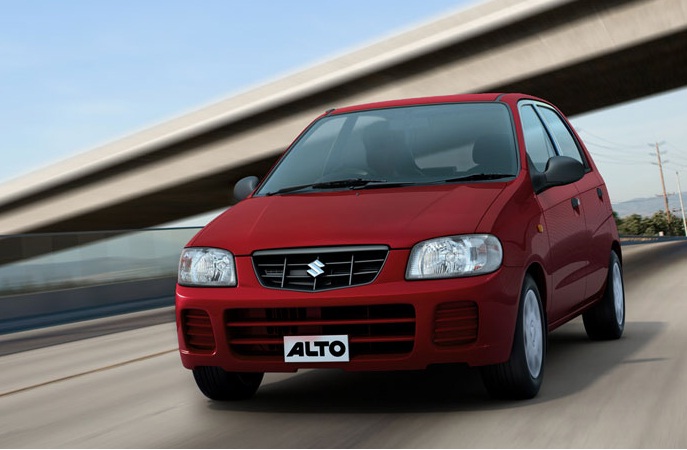 Alto was a fairly successful car for Pak Suzuki until Suzuki Japan shut down producing Alto’s parts and said to either make those parts ourselves or buy them from India, Suzuki’s largest market. But we couldn’t due to some government regulation prohibiting free trade with our neighbors, however, Maruti Suzuki Alto which includes Alto, Alto 800 and Alto K10 went on to become world’s best selling small car.

Maruti Alto made record sales in 2010 with 311,000 and since then, it has seen a decline in sales over the years of 7.3 percent but so did other small cars. Sales of Toyota Aqua saw a decline of 1.58 percent, VW Gol had a decline of 12 percent, but VW Golf’s sale saw an increase of 1.47 percent. 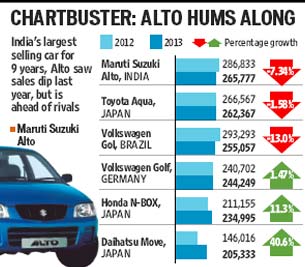 The rankings are as follows:

Making your cars more secure in your homes