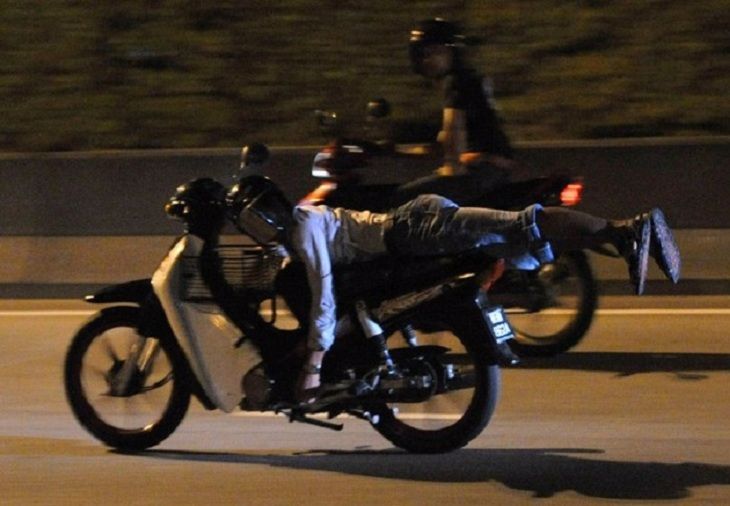 The Malaysian government is taking quite an interesting step to curb illegal motorcycle racing. In Malaysia, there’s a term set for such daredevils who go on racing motorcycles on public roads. They are called ‘Mat Rempits,’ an individual who participates in illegal street racing. But they are no more just a public nuisance in Malaysia, they are also involved in street crimes as well as disturbing public order.

To put an end to this, the Malaysian Federal Government is going to allow the Mat Rempits a chance to race on the streets of Kuala Lumpur in a strictly legal fashion. The Federal Territories Minister, Datuk Seri Tengku Adnan Tengku Mansor has said that the government is considering closing roads in the city once a week for motorcycle racing. “Probably in one week, one or two days, we will give it like the car-free day but only for Mat Moto to race at night.”

He did go on to say that this provides a large number of Malaysians cheap economic thrills and that the government though is not promoting illegal street racing but trying to put an end to it by giving alternative methods.

“We don’t want illegal racing, but we want them to race in a specific place. If they want to race, it’s okay, but we (will) give them a place where we can control with safety barriers and all. We will control the situation because we realize that this is entertainment for them. They have no other means to entertain themselves because of high costs,” he said.

He’s not even just recommending to close the street and let the maniacs run free, no, he’s recommending a festival of speed to be held with food, entertainment, a night that everyone can have fun at. 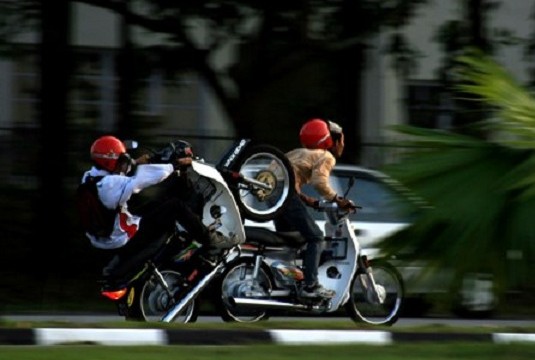 Though the Malaysian people have reacted negatively to the prospect of shutting down streets to control the illegal street racers, saying that we should also have a prostitution day, make them legal too. But think about the roots of NASCAR which is the most watched form of motorsports today and had a similar beginning, in fact, worse; those guys used to smuggle moonshine and other drugs. And raced their cars until gradually, they were brought into a proper, legal form of an event because of public interest in racing.

Remember, Mustufa Kamal also held a similar car race on the streets of North Nazimabad, pretty big event but it couldn’t convert into something larger, but the idea was similar, hell! Even the idea behind legalizing weed in the United States is similar. It will curb the illegal activity once you legalize it…

Do you think such a step would work?

How to Check Vehicle Registration Online in Pakistan (2022)