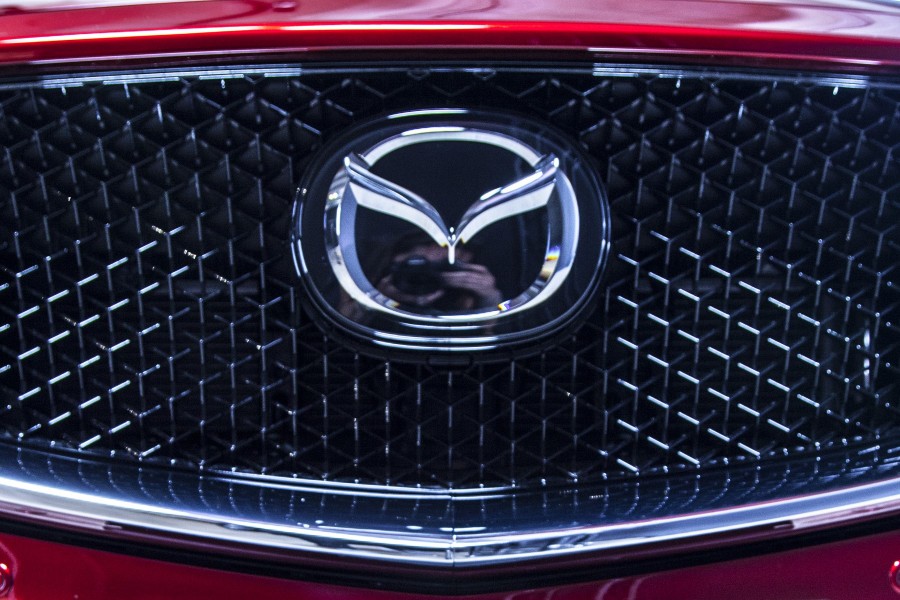 Mazda – Saving the Environment With a Spark-less Engine

Around the world, the governments are continuously tightening the noose around the industries in general and automakers specifically to control the emissions. Emission standard for automakers is specifically quite strict in European countries. Car makers are continuously trying to come up with some clever ways to curb the emissions and meet the government specified standards. Some believed diesel was the future, with Volkswagen leading the charge. And we all know how that went with all the diesel-gate saga. If not, you can read about VW’s diesel debacle below.

And there are those who think hybrid or electric is the way. And Toyota has made some impressive progress in this field. Toyota has mastered the ways of hybrid lifestyle and is offering its formidable hybrid technology in almost all sorts of vehicles; from hatchbacks like Toyota Aqua to Prius to something like the Crown Athlete and even SUVs. Whereas on the all-electric front, Tesla is the name to beat. Tesla’s achievements are no small feat. Also, companies like Nissan and General Motors have come up with all electric vehicles like LEAF and Bolt respectively.

But then some tried to be clever by downsizing the engines and introducing turbochargers. Most German carmakers a guilty of that as well as Honda with its new turbo Honda Civic.

Amongst all the flurry of hybrids and electric vehicles, it would be not wrong to say that for a moment, it felt like maybe the internal combustion engines are about to go extinct. When even Formula1 that is considered to be the pinnacle of automotive engineering decides to bring hybrid technology, one can argue the future looks bleak for the old’ combustion engine. But fear no more. It seems like Mazda is about to save us all.

Mazda Motors Japan announced on yesterday that it has developed an engine technology that will revolutionize the internal combustion engines running on gasoline (petrol). The idea behind the new technology is to run a petrol powered engine like a diesel powered engine. Diesel engines run on compression, rather than the spark generated by the spark plugs to ignite the air fuel mixture to create power. Diesel engines are high compression engines. The pressure inside the piston chamber is so high that the fuel combusts under the load. Whereas, you need spark plugs in petrol engines to do the same thing.

Combining the air fuel mixture of petrol engine, and high compression of a diesel engine, and you will get homogeneous charge compression ignition (HCCI). Mazda has named its breakthrough SkyActiv-X. With this technology, Mazda claims it will be able to make a new line of its petrol powered engines 20 percent to 30 percent more fuel efficient compared to the current direct-injection gasoline engine lineup. Like diesel engines, these new patrol engines will burn the air fuel mixture with compression hence hypothetically eliminating  the need for spark plugs. As mentioned above, it will improve the fuel economy like a diesel engine but without all the harmful emissions of nitrogen oxides and no soot. Mazda says there still will be spark plugs but will only be used in specific conditions (start ups, cold temperature operations, etc.). Mazda will be launching the new engine in its 2019 vehicle lineup. 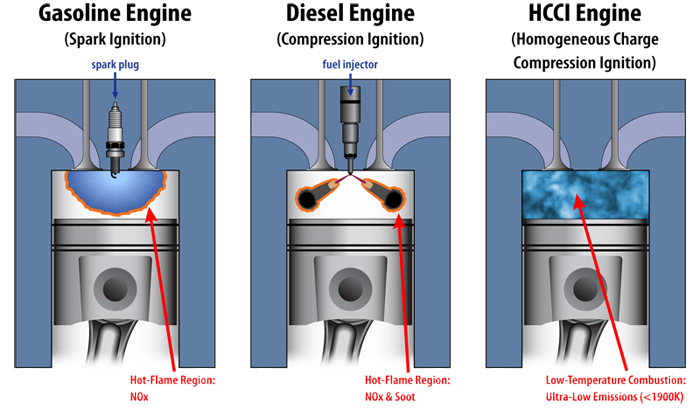 You must keep the scope of this breakthrough in mind. Automotive giants like General Motors Co. and Daimler AG have been running after the idea of this magical spark-less petrol engine and they have been unsuccessful. And Mazda is absolutely tiny in front of these behemoths of car industry. Mazda’s research and development budget might be less than cafeteria budget of these companies. Of course it isn’t like that but still, Mazda is a very small company with much smaller RnD budget compared to those two. So that is no small feat.

Another noteworthy thing about this announcement is that it came just after Mazda and Toyota announced their partnership to develop electric vehicles and a new assembly plant in the United States of worth $1.6 billion. If this innovation is successful in the real world as well, this could be game changing for both Mazda and Toyota.

Pakistan Automobile Industry – A Failure With Face-lift and Innovation?