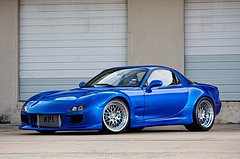 Throughout the world, Mazda RX-7 has a very special place. A place shared with no other because very few cars carry a timeless design and character which goes on to define what comes next in sports car arena. Honda NSX and Mazda RX-7 are two of those cars which are undisputed to that claim.

Honda has being going around the world with its new NSX race cars which is a signal that Honda is keen to bring it back but it is being very calculated and patient as any hasty or wrong move would shatter the image and legendary status of the NSX so it is taking time.

Meanwhile, at the launch of the updated Mazda MX-5 (Miata), Mazda’s Chief of Research Department, Kenichi Yamamoto said that the future RX-7 would have a curb weight close to that of the Toyota GT 86 (about 2,600 pounds), and have a larger emphasis on the driver’s involvement. Yamamoto was also the powertrain chief for the JDM-market FD3S generation (1992-2002 model) and was extremely proud of that engine. Yamamoto reportedly says he would prefer a naturally aspirated version of that engine over any kind of forced induction solution, claiming that the 16X rotary engine that has been developed would be capable of 220kW (295 hp) in that configuration. The 16X was developed in 2007 but has yet to find its way into a production vehicle. 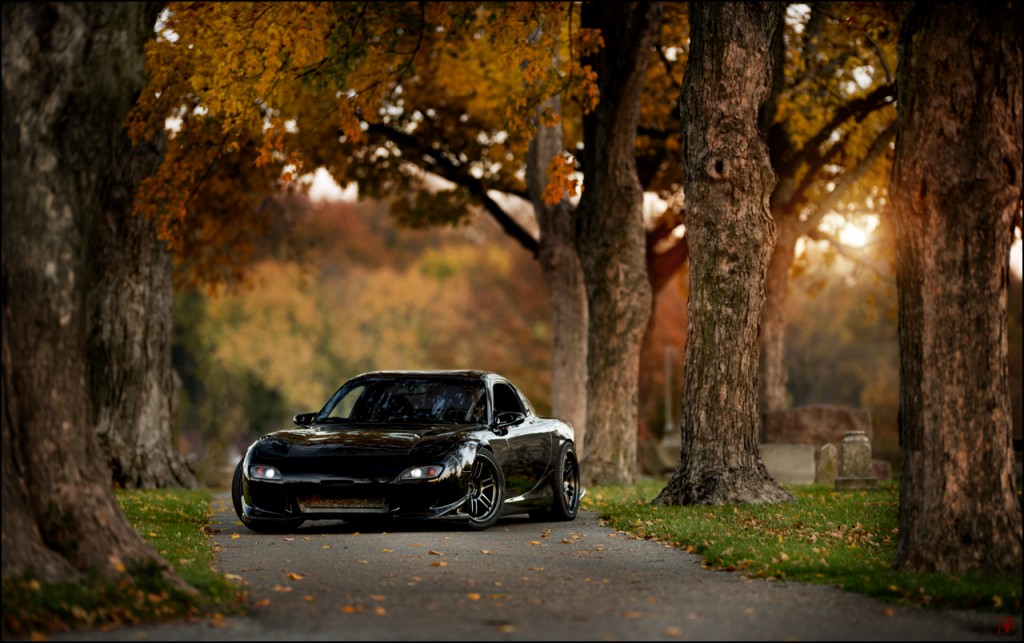 Although many considered RX-8 to be RX-7‘s successor but both of them are completely different cars and therefore, RX-7 is an RX-7 and the successor of which will be called RX-7 only and what better time to reveal it than the year which marks the 50th anniversary of the rotary engine.