Pakistan and China has a long and strong relationship with each other but the borders are also quite long and encompasses mostly of barren, mountainous regions and to patrol such type of borders, a vehicle with special abilities is needed.

This is Huling CXL02 Border Patrol Vehicle, China’s answer to patrol such type of borders. Equipped with a 6-liter in-line diesel engine with 6×6 all-wheel-drive, the CXL02 mainly roams along China’s northern and northwestern borders with Russia, Mongolia, Kazakhstan, Kyrgyzstan, Pakistan and Tajikistan.

With temperatures ranging upto -40 degrees on areas that are 6000 meters above sea level and a weather which is extremely dry or wet due to snow, with no sign of any living thing, the CXL02 can survive such challenging lifestyle by also giving soldiers on patrol as much comfort as it can.

It is made to work for long times without resupply and is equipped with a large fuel tank, spaces to store water and food and even an inbuilt oven. It is big enough to carry up to six soldiers and has two beds.

This brute vehicle is based on DongFeng chassis and the engine which although has a top speed of only 90 km/h but torque which can pull atleast a dozen of vehicles. 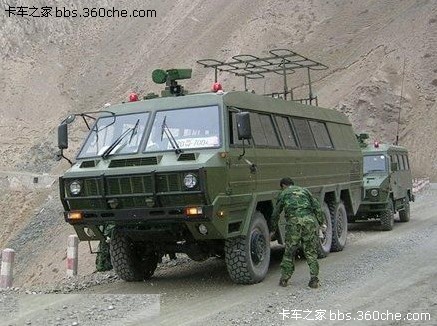 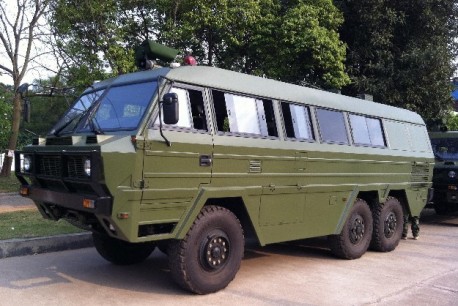 Apple’s executive joins the board of directors of Ferrari