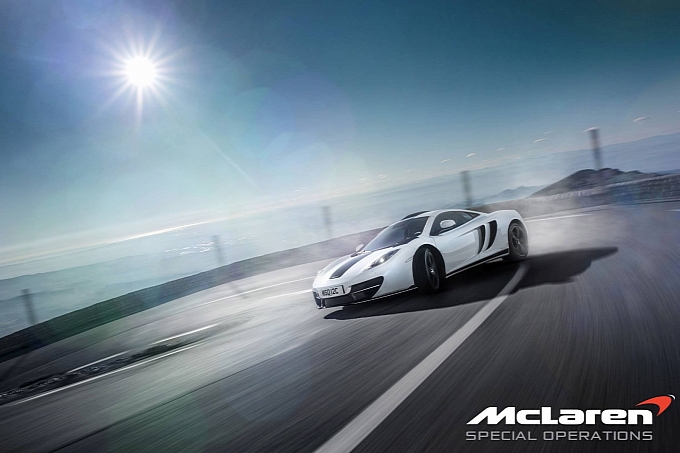 Supercars’ customers are not only just interested in more speed and performance over other cars, they also want like their cars to different at the Golf club from others but colors can only go so far which is why, exclusive and expensive after-market exotic car tuners exists such as Mansory and Gemballa.

However, McLaren believes that it can do better and has tasked its own Special Operations Division to create a special MP4-12C concept to those looking for individuality and exclusivity in the aesthetics sense of design.

this concept called the MSO 12C. This special car is distinguished by small but obvious changes made throughout. There’s a new set of wheels to admire, a carbon fiber bespoke bumper or that scoop. Yes, the MP4-12C now has a roof scoop.

At the interior, there’s a new Carbon Fiber trim added alongside a new digital instrument cluster inspired from their new hypercar, P1.

No details on the price but we’re guessing it will be a lot. 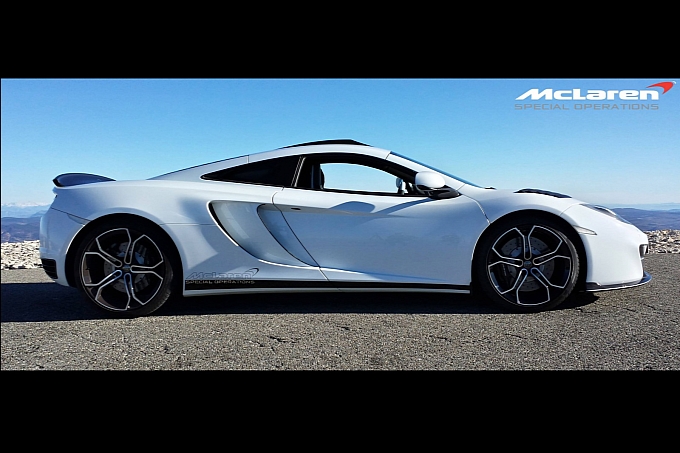 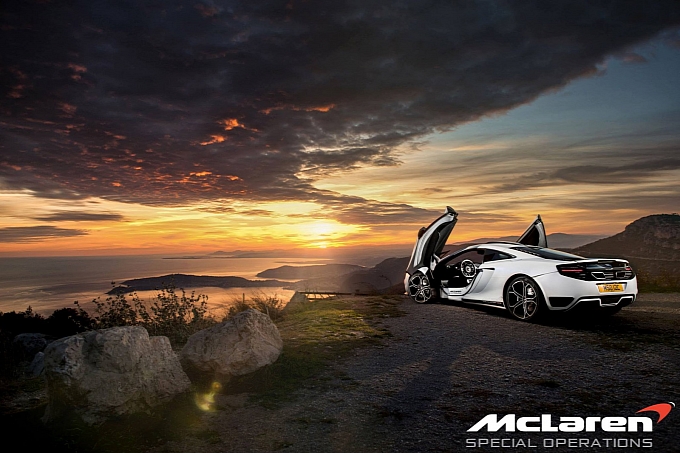 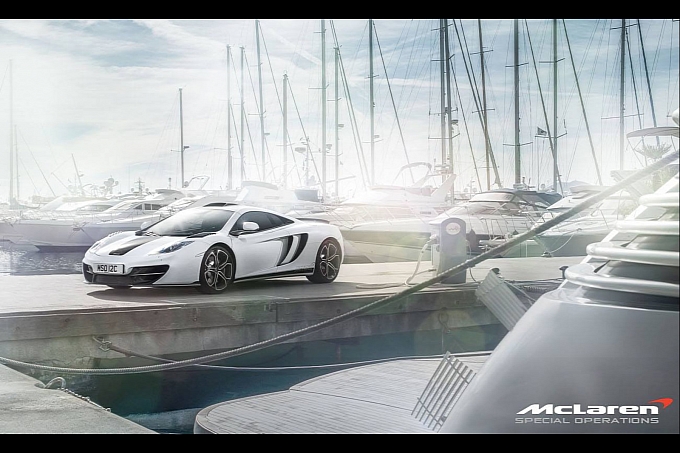 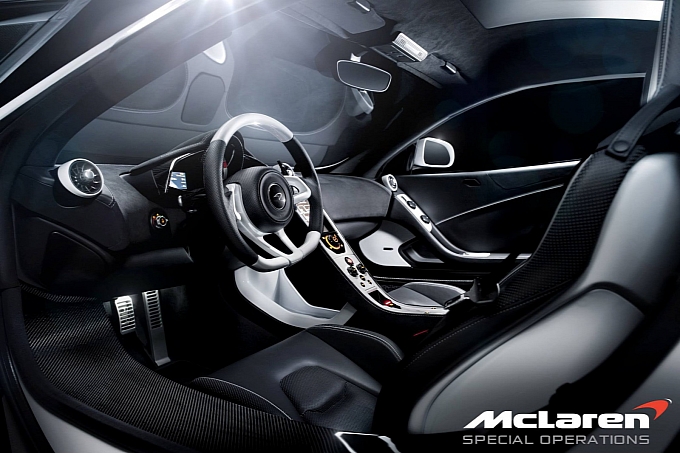 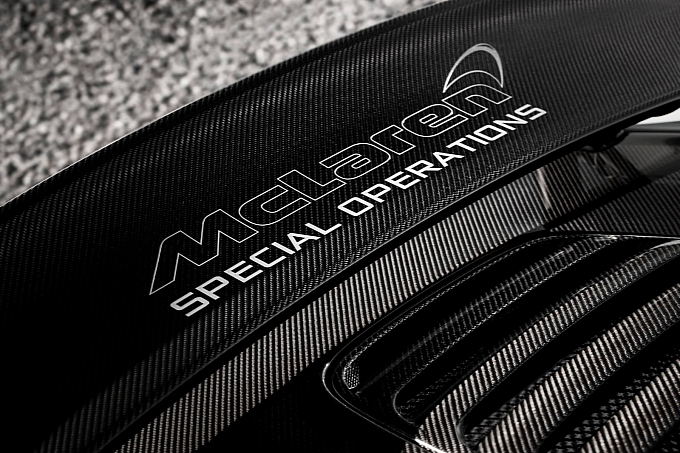 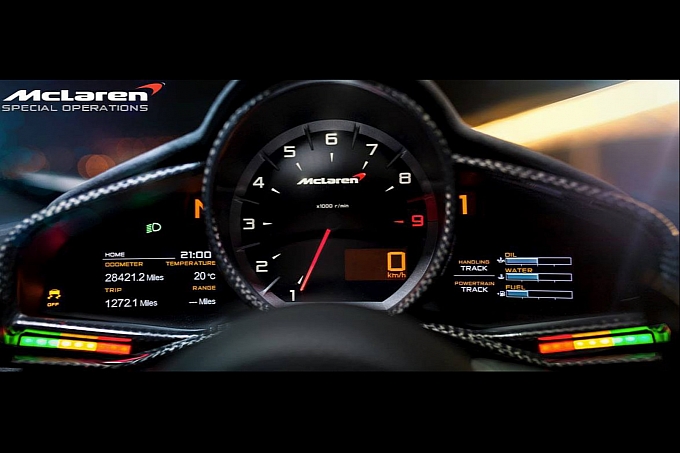 Three Lamborghinis reduced to ashes in one super crash