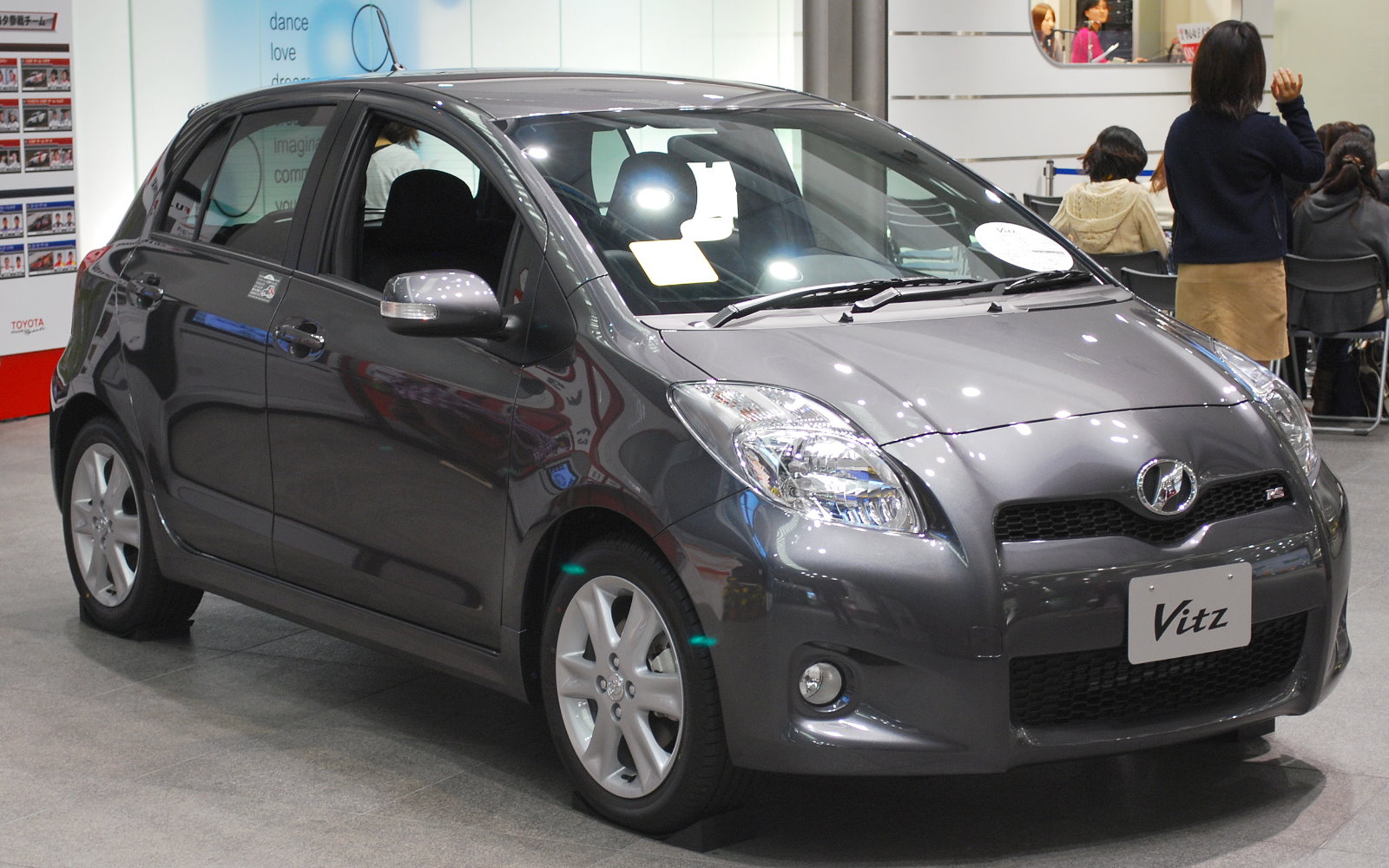 The menace of windshield cracks in Pakistan

The windshield is a very special component of your car. While its primary purpose is to shield you from air and reduce drag, it also serves as a protection against projectiles. It is not just a simple glass that you would happen to buy at a local store. It is heavily engineered and has evolved over years. Let us take a brief look at the design, which is generally of two types, Tempered and Laminated.

Tempered glass is basically heat treated. Its function is to bear extreme loads. Once the load exceeds the limit a glass can withstand, it shatters completely into small pieces. This is to prevent the occupants of the car from any major injuries caused by bigger pieces. Besides the windshield, all door, quarter and back glasses on a vehicle are usually made up of tempered glass.

Laminated glass is a more advanced and consequently, more expensive type. It consists of three layers which are designed to make it extremely resilient. It is heat also treated, laminated and can withstand extremely high loads.  A quick look at the illustration below would help understand it in a better manner: 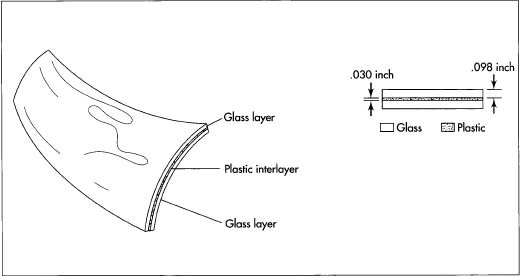 A plastic (PVB or Polyvinyl butyral) film  is squeezed between two tempered glasses, this is called the lamination. The heat treatment gives it strength to withstand high impulses (loads which are exerted for a short period of time, for example a hammer strike). The lamination keeps the pieces of glass from falling off in case the glass does shatter. This makes it an extremely effective shield, especially when it comes into contact with a projectile (like a stone, or a nail).

A typical laminated windshield’s behavior. Notice how the glass still manages to stay in position because of the plastic interlayer. [Image Courtesy: NJ Auto Glass Network]

Naturally, all advanced and higher end cars have the laminated version while the more economical modes of transport opt for the tempered windshield. In Pakistan, all new cars house the laminated windshield except the Suzuki Mehran, Bolan and Ravi; which understandably are manufactured for low-budget buyers. All other glasses (door, quarter and back glass) in all vehicles are tempered.

Time and again you would have seen cracks on front windshield glasses of vehicles; some of which you might happen to commute in. It is a common sight in public transport vehicles in Pakistan. Most of the time it is ignored and not treated as a serious issue. The question is, can you really afford to ignore this problem? Your instinct tells you that it is just a piece of glass. The only problem it can cause is that of obscuring your view. But believe it, there is a lot more to a vehicle’s windshield than you may know.

The modern windshield glass is critical to a car’s structural integrity – yes, you heard that right. Unlike older models such as Suzuki Mehran and Suzuki Bolan which use a rubber moulding to secure your windshield to a car’s body, the modern windshield is attached to your car with an adhesive. This new (or rather old) design can be found on all new vehicles in Pakistan except Suzuki Mehran, Bolan and Ravi, which were conceived some 30 years ago, and haven’t evolved over this time (unfortunately). The first Suzuki to incorporate a pasted windshield was the extremely popular hatchback Khyber, which was introduced in 1988.

Unlike the rubber moulding which holds the windshield in place in cheaper cars, the pasted-windshield design enables the glass to support the roof and pillars of your car. The glass helps knit all important corners with each other. Without the windshield, the roof would simply collapse if a vehicle encounters a major accident; especially one that causes a roll-over.

The windshield also plays a very important role in airbag deployment. Almost all passenger side airbags are designed to use the windshield as a support. Your airbag will not be as effective if it uses a weak support (cracked windshield), and in the worst-case scenario, may not be able to protect you from serious injuries. Since a lot of people now drive vehicles that house airbags, it is very important that they pay very serious attention to this issue.

To conclude, the next time you see a cracked windshield, you should consider it extremely dangerous. There are windshield crack repair kits available and are very effective in case you are on a budget. You should consider getting it repaired as soon as possible. Your life is worth saving. Stay safe and and help keep others safe too.

The author has a bachelors degree in engineering from one of Pakistan's leading universities. He is currently associated with the Pakistani automobile industry in a professional capacity and takes cars and engineering seriously. You should not expect bias or inclination towards a particular manufacturer. All posts are thoroughly researched and posted to the best of his knowledge and ability. Be sure to comment on his blogs. Your feedback will always be welcome.