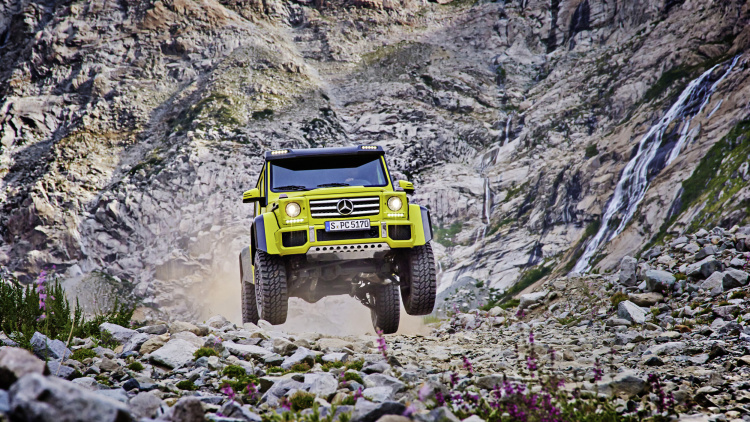 Mercedes is once again here with something new. After showing Mercedes G500 4×4² in concept form at the Geneva Motor Show this year, the German automaker has confirmed that it’s putting the monster into production. It is said that the G500 4×4² is adaptable to more rugged terrain and we are positive it is going to be one legendary SUV. G500 4×4² is heavily influenced by the G63 AMG 6×6 and like its relative it’s designed for serious off-road purpose.

The new SUV likes wider tracks and is fitted with suspension from the 6×6, which gives the off-roader 450mm of ground clearance more than double that of a standard G-Class. Other features of this monster include 22-inch alloy wheels giving enough grip and dual springs for better comfort and ride. 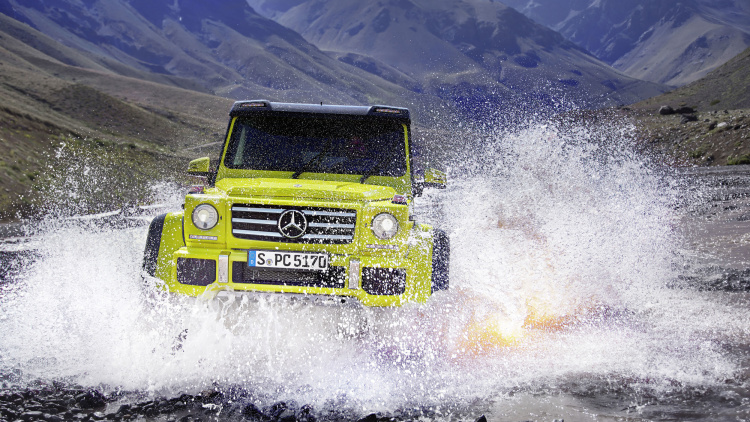 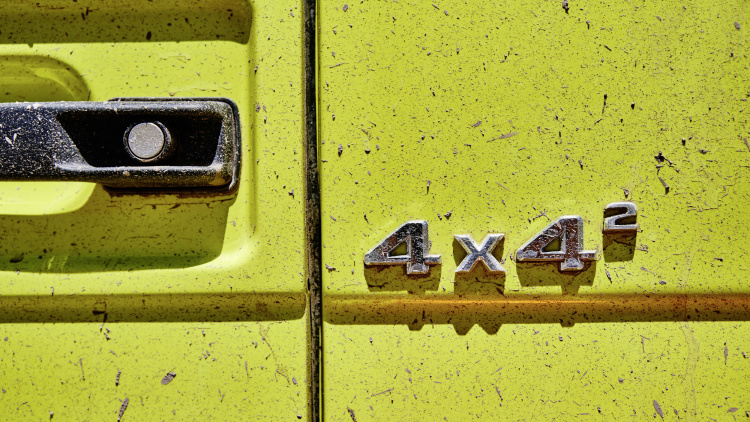 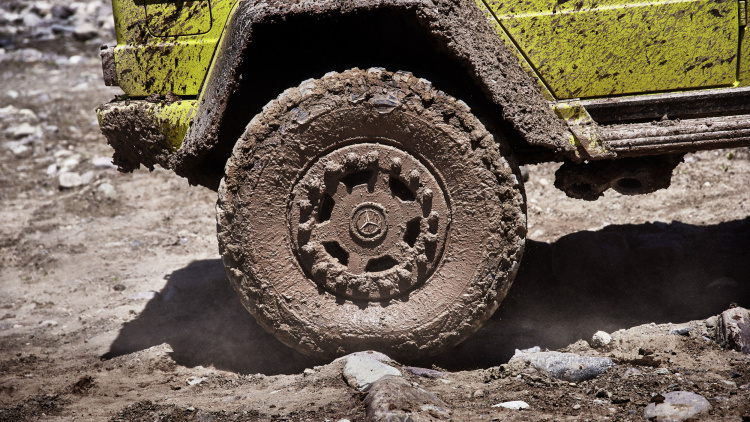 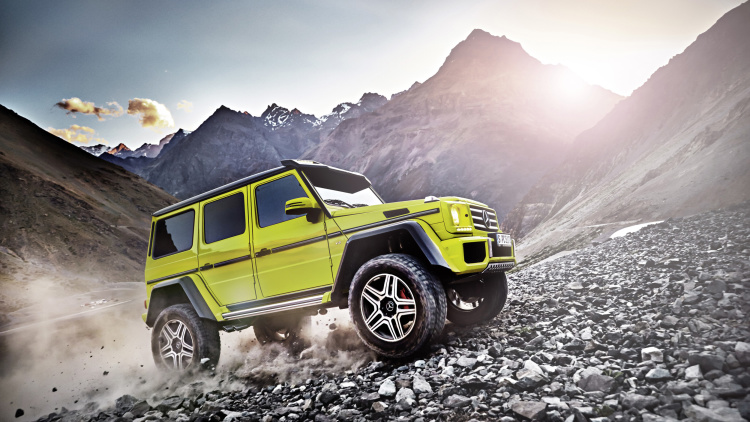 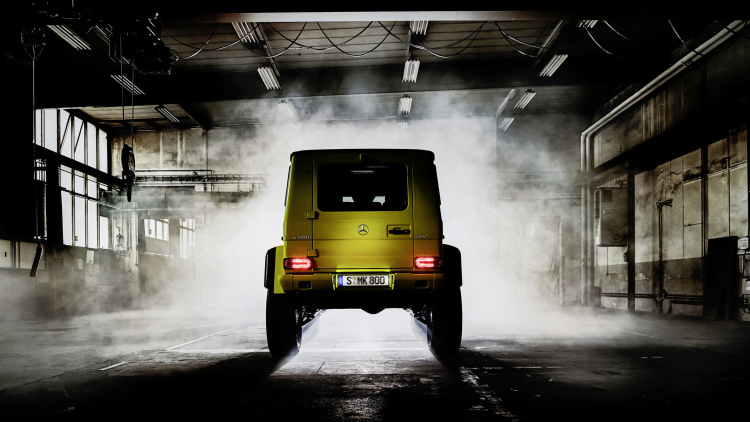 Lamborghini Crashes Into A Changan Pickup

10 Things Most Of You Would Experience While Driving In Pakistan