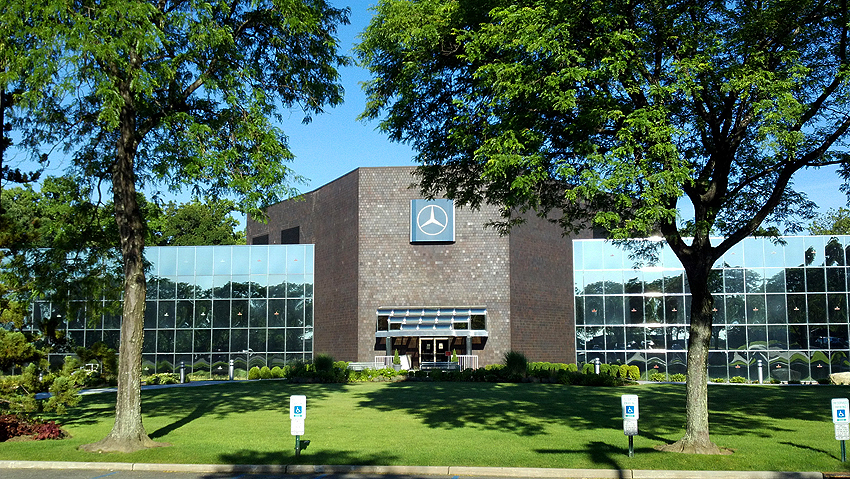 Mercedes plans to move its HQ from New Jersey to Atlanta

Mercedes-Benz is going to start relocating its headquarters from June. The relocating of headquarter is going to be taken from New Jersey to Atlanta, where the whole process is estimated to complete by the end of 2017. The two main reasons for relocating the headquarters are said to be overall lower costs and to capture sales growth MB foresees in the South.

CEO Steve Cannon said; “It will be a lower cost of living and a lower cost of doing business environment.” He further added “We had to find a location with a brand new headquarter to position us for the next 50 years of growth.” Like I previously mentioned in my article of unveiling F015 that Mercedes is an automaker which plans for next couple of centuries.

Incentives offered by the state are still not disclosed as negotiations are still taking place for the plan to finally start its work but it is assumed that some great incentives are given to the automaker as they previously rejected offers made by New Jersey. The cost of living in Atlanta is 20-30 percent lower than that in New Jersey.

Homework has been done by Mercedes-Benz and the employees are going to relocate from June to a 100,000 square feet temporary facility. The plan is to start relocating employees as soon as the idea is completely disclosed.

To make things work in a proper manner and to maintain the current smooth and steady growth, critical operations including data and call centers and certain operations dealing with retailers will not move until the new headquarter is complete.

Summing up, CEO Cannon said; “We have to become the most efficient company that we can become. We are making massive investment in product, factories in expanding our global footprint and in technology.”

Top 10 Most Cheapest Cars Posted on PakWheels during 2014

How To Create An Effective Ad For Selling Your Car