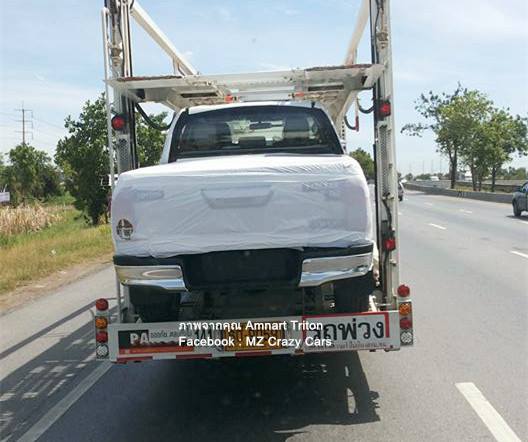 New photos of 2016 Toyota Hilux are coming. These double cabin Hilux were spotted in Thailand, probably on their way to some test facility or maybe they are press vehicle for their launch event. And there is some idea about the prices as well. Prices are in Thai Baht and have been converted and rounded to closest Pakistani rupee amount. 2016 Toyota Hilux will be launched in combinations of a lot of body styles (single cab, smart cab and double cab), and engine and gearbox configurations. But we are only mentioning those models that you can expect, or maybe desire, to be launched in our local market. It is yet to been seen if we will get 2.8L diesel version of not.

All prices are of double cabin Hilux. 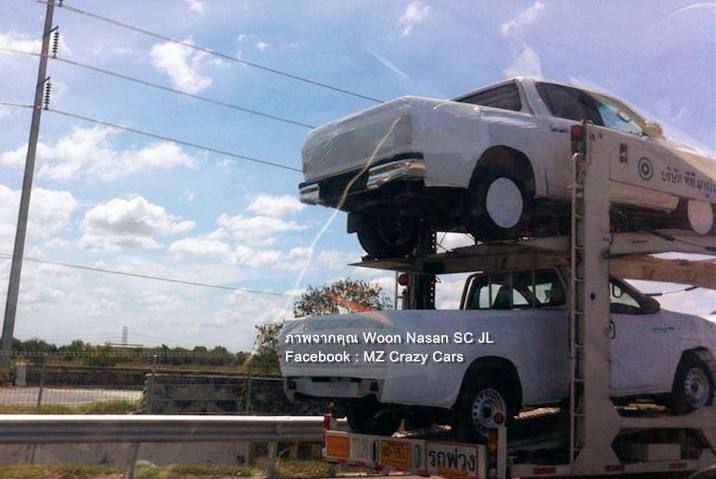 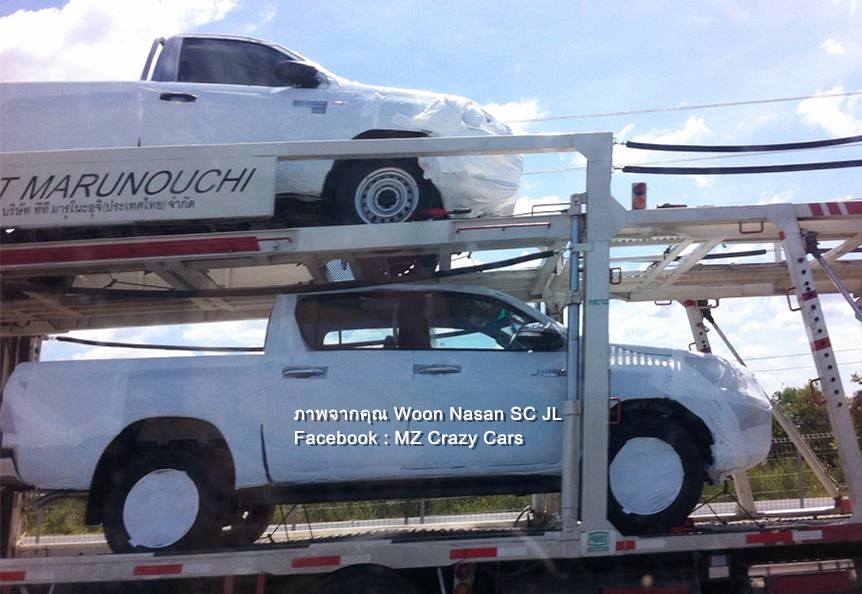 This Is How An Electric Power Steering Makes Steering Easier