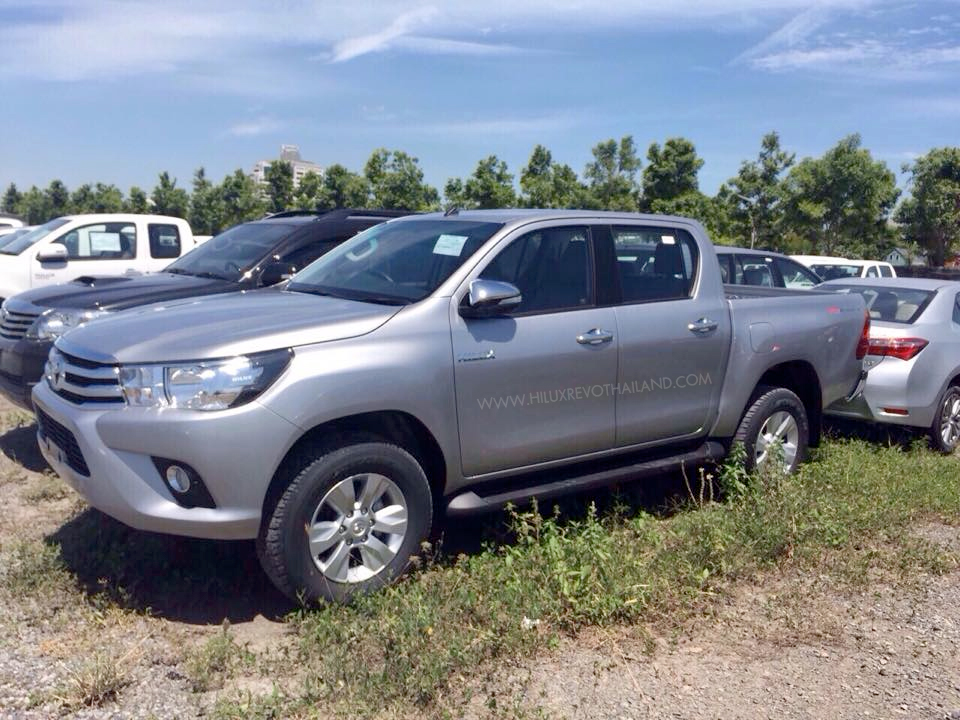 We have been updating you with the expected arrival of new 2016 Toyota Hilux aka Vigo, for last few week. There have been either spy shots or that laser-y fancy TV advert by Toyota, but no actual shots of the vehicle itself. Well, you can see it now. And its my personal opinion but I think it looks like a giant Toyota Corolla from the front. You can read about the specs of 2016 Toyota Hilux here and that TV advert mentioned above, here. Our friends at HRT were able to find some nice real world photos of the upcoming Hilux/Vigo. Enjoy the photos: 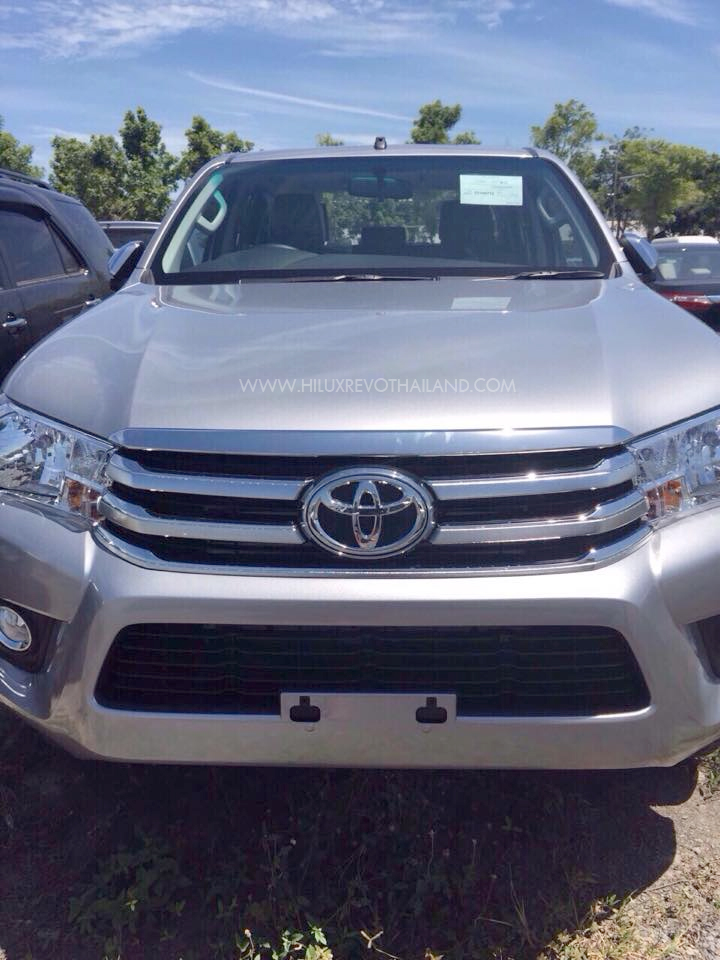 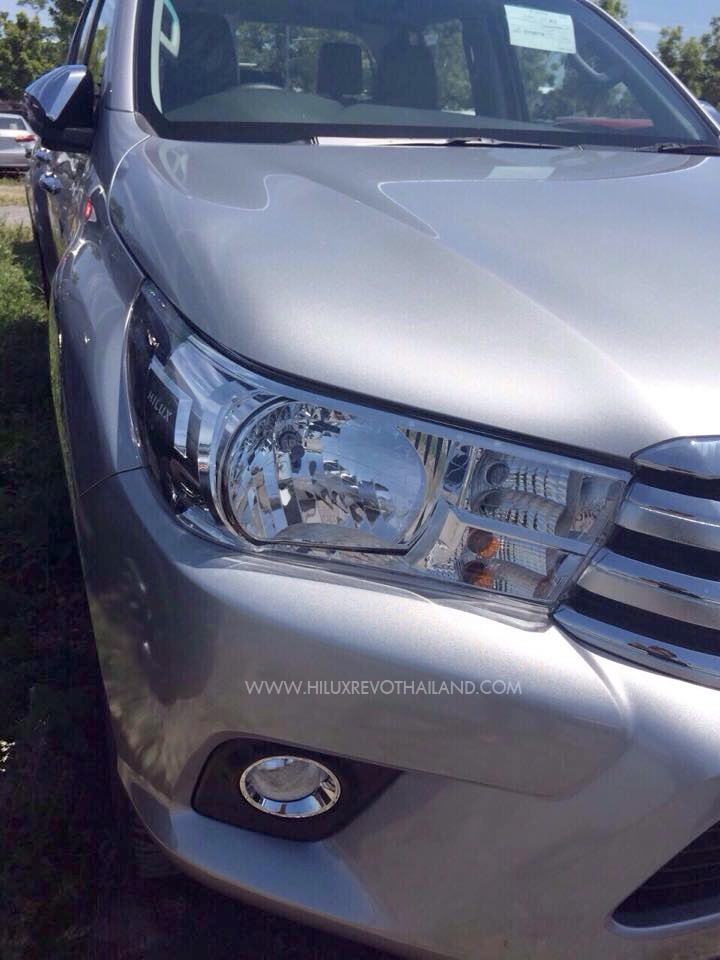 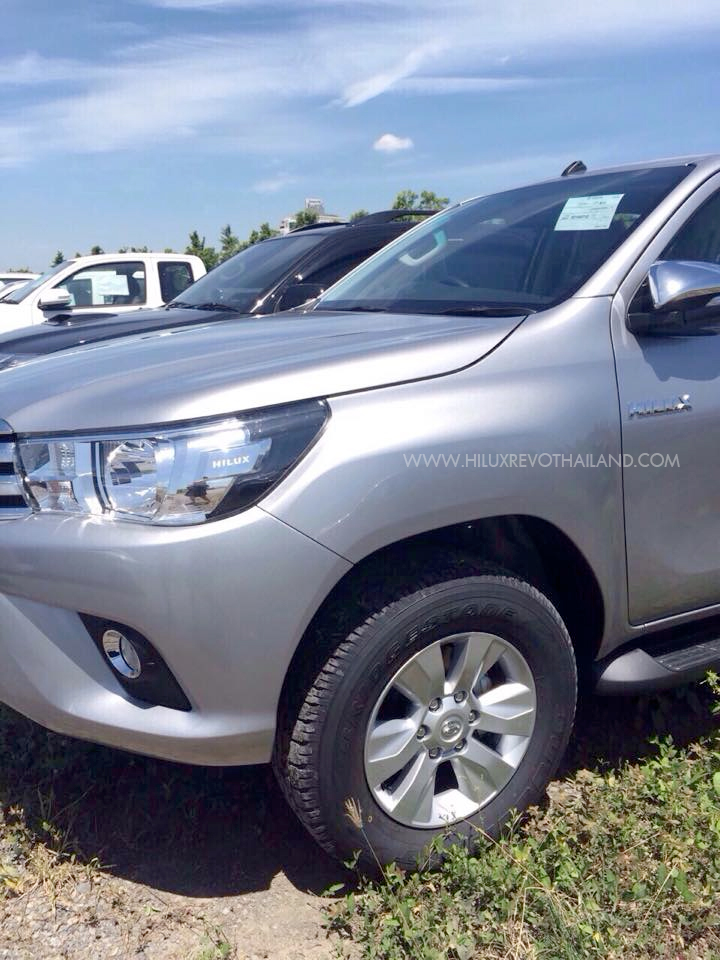 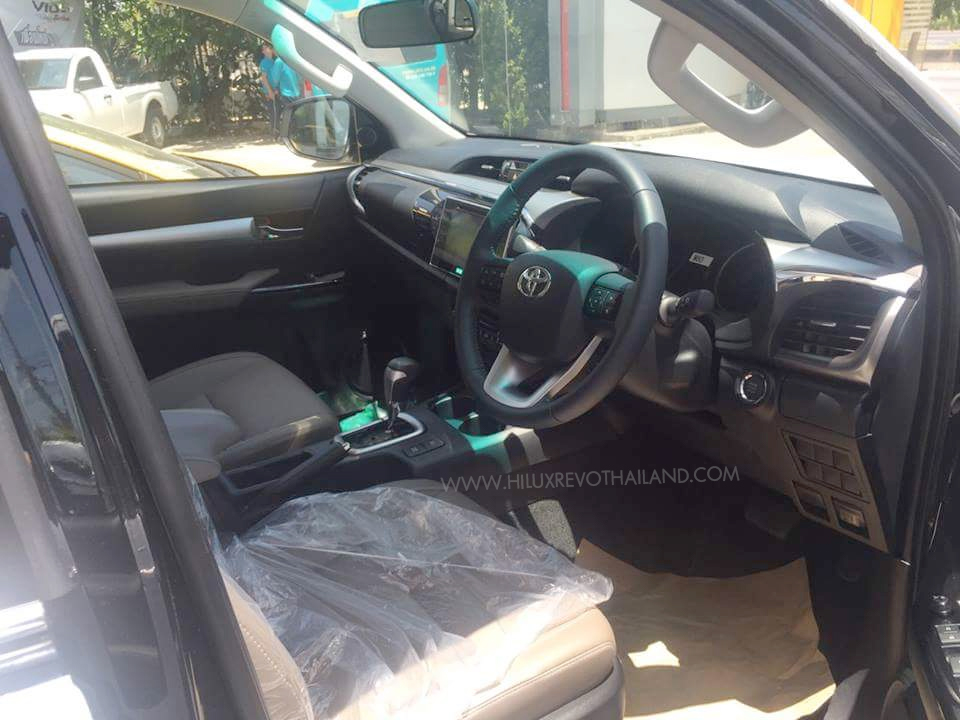 China Introduces Women Only Parking Spots That Are Wider And Pink