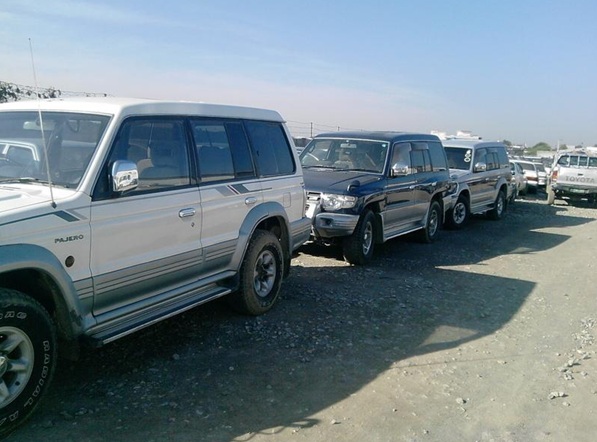 NCP cars and the loss they inflict

Most of the non-custom paid vehicles are brought from Japan to Afghanistan and then smuggled into Pakistan via different routes. The cost of these automobiles ranges from one-third to half of the actual price of the cars of the same make and model in the Pakistani market. These cars do not have documentation.

Most of the SUVs and luxury cars in Pakistan are non-custom paid. No one dares to stop them or impound their vehicles as they are influential people. Mostly, non custom paid in Pakistan are owned by customs officials, policemen and politicians. Every day a huge number of vehicles are smuggled in Pakistan.  There is no severe punishment which exists in the law against the vehicle smugglers as law allows only seizing of the smuggled vehicles.

Another type of non-custom paid cars includes the car whose chassis has been tampered. All SUVs consists of two portions: one is the body and other is the frame. People or car dealers buy old SUVs which cost them around one million rupees and put a body of newer model. These bodies are easily available from smugglers. This makes the car non custom paid as the custom of the body is not paid. However, Government cannot impound these cars. People get the vehicle registration book tampered which makes the car custom paid but still government can impound them as body change can be detected by matching of body, frame and engine with the record saved in the motor vehicle registration office. This type of tampering is very common. Almost all 9 out of  10 have been indulge in tampering. 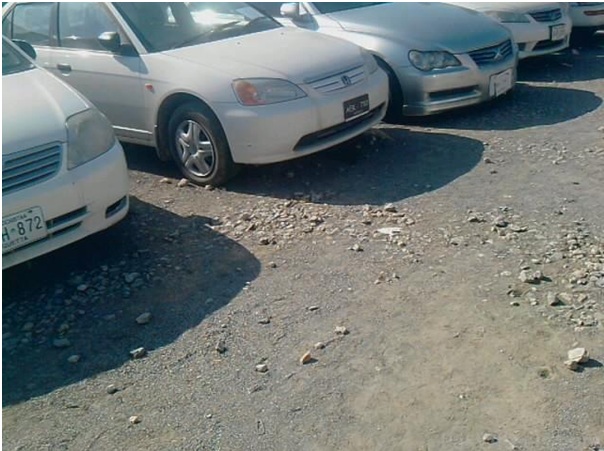 Non customs paid cars are roaming in every city and on every road. There are hundreds of cars being sold on internet.  A 2005 model Land Cruiser is for sale for only RS2.2million and price is negotiable. You can easily get it for RS1.8million. Custom paid one will cost around RS7.0million. A Honda Accord Inspire 2005 model is being sold for RS0.8million, plus it is negotiable. This car has an original value of RS2.8million. These vehicles are delivered at your doorstep by the smugglers.

People should realize the damage they are causing to the country by using non custom paid vehicle.

I am an electrical engineering student. The love for automobiles is in my genes. I am not very impressed by sports vehicles especially bikes. But rather i am more interested in SUVs and luxury cars. Currently owning a 1992 Prado in pristine condition.

E-Lane Stickers – Why and how should you get one?!