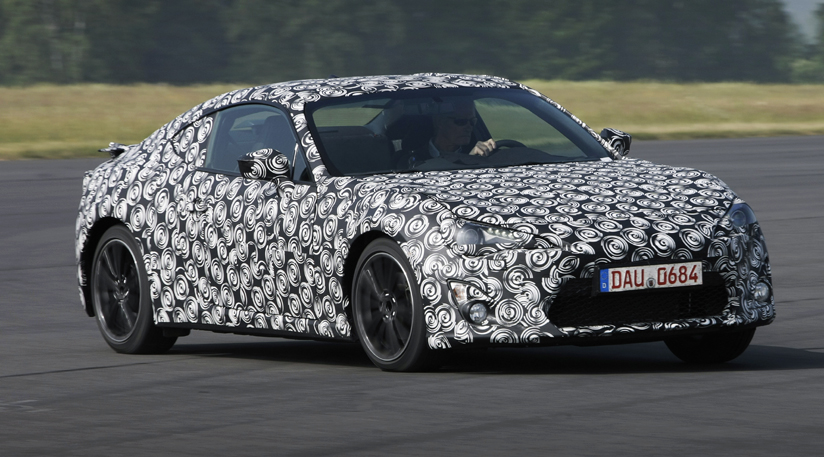 All You Need To Know About Development Mules

An interesting fact about mule cars is that they can be driven even after years of actual production, but in many cases they are scrapped once the actual production process starts. Usually with a cloth covering the body, these mules in some cases have advanced chassis design from a future vehicle just for the sake of testing.

Mules can be based on another manufacturers’ models if no comparable model is present of the same automaker. Like, the first generation of Ford Fiesta in 1970 was constructed using mules based on Fiat 127 as Ford at that time had no comparable compact model in its catalog.

It is widely believed that these mules are under-powered, which is not true, as the test mule of Ferrari Enzo had a V12 engine throwing 670 horsepower which was in fact greater than the actual produced car which was spelling out 657 horsepower.

Mules do not just serve with the purpose of testing the safety, emission regulations and power etc., but many times manufacturer uses it for publicity, advertising and media coverage. They take these cars out in public and people take photos and they get a lot of free mileage over the internet and automotive press. In some cases these vehicles are also displayed at auto shows.

These prototypes are incorporated with modifications in appearance such as different tail lights, grilles and sometimes a slightly modified interior to conceal the minor details before the actual launch of the vehicle.

Mules are also designed to test technologies of the future that are under development by the automakers and are reserved for future models. Sometime these mules are installed with advanced safety features, even if the regulations are relaxed. The automakers take a proactive approach and plug any loopholes present during the time between mule testing and production.