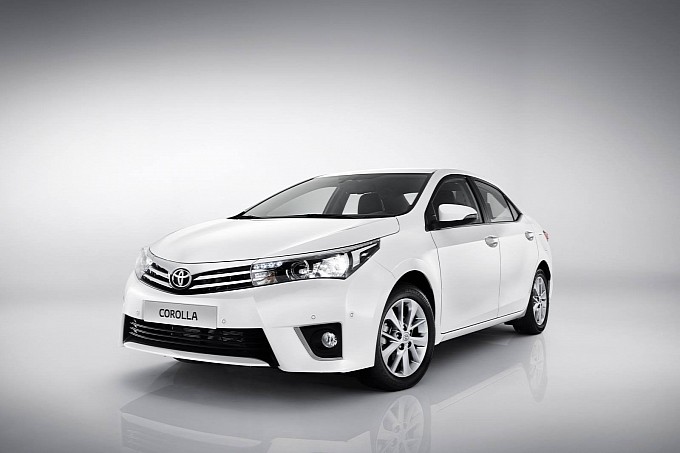 New cars are already massively expensive and slowly moving out of the reach of common man. However, it seems that government is planning to achieve all its tax deficit by introducing new taxes on cars and destroy the automotive industry instead of building it.

Government is going to implement a new tax on cars called ‘Advanced Tax’, which will be in effect from 1st July, 2013.

The new tax was introduced in the budget.