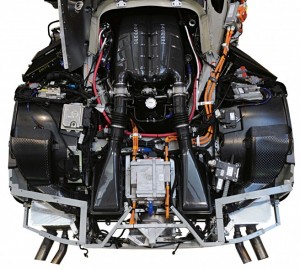 In Pakistan, it is often mistakenly heard that not everyone can buy a Ferrari or a Rolls Royce, well it is true to an extent because of the price at which these exotic cars come however, it is said that Ferrari and Rolls Royce choose their own customers, that isn’t true except in the case of the Ferrari Enzo where Ferrari chose the buyers itself due to the limited number of production.

When Enzo was released, it became the most technologically advanced and lust worthy car of them all. It was the flagship Ferrari which was actually built around the dynamics of an F1 car.

After it’s planned production ended, people, especially those who couldn’t get their hands on one begin anticipating, rather impatiently for the next Enzo. It seems that, that day isn’t far now.

These new pictures of the Ferrari Enzo’s successor, codenamed, ‘F70’, were released onto Ferrari Magazine. Although they reveal very less in terms of design and looks but you can safely understand that the F70 will set new precedent in the field of automotive technology. 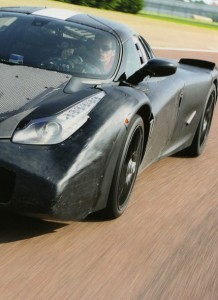 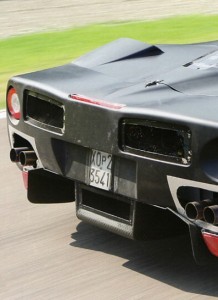 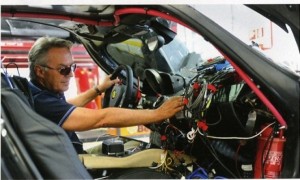 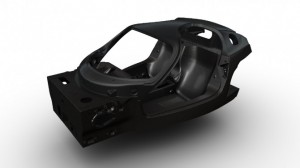 Next Toyota Vitz (Yaris) may be a Mazda2 actually