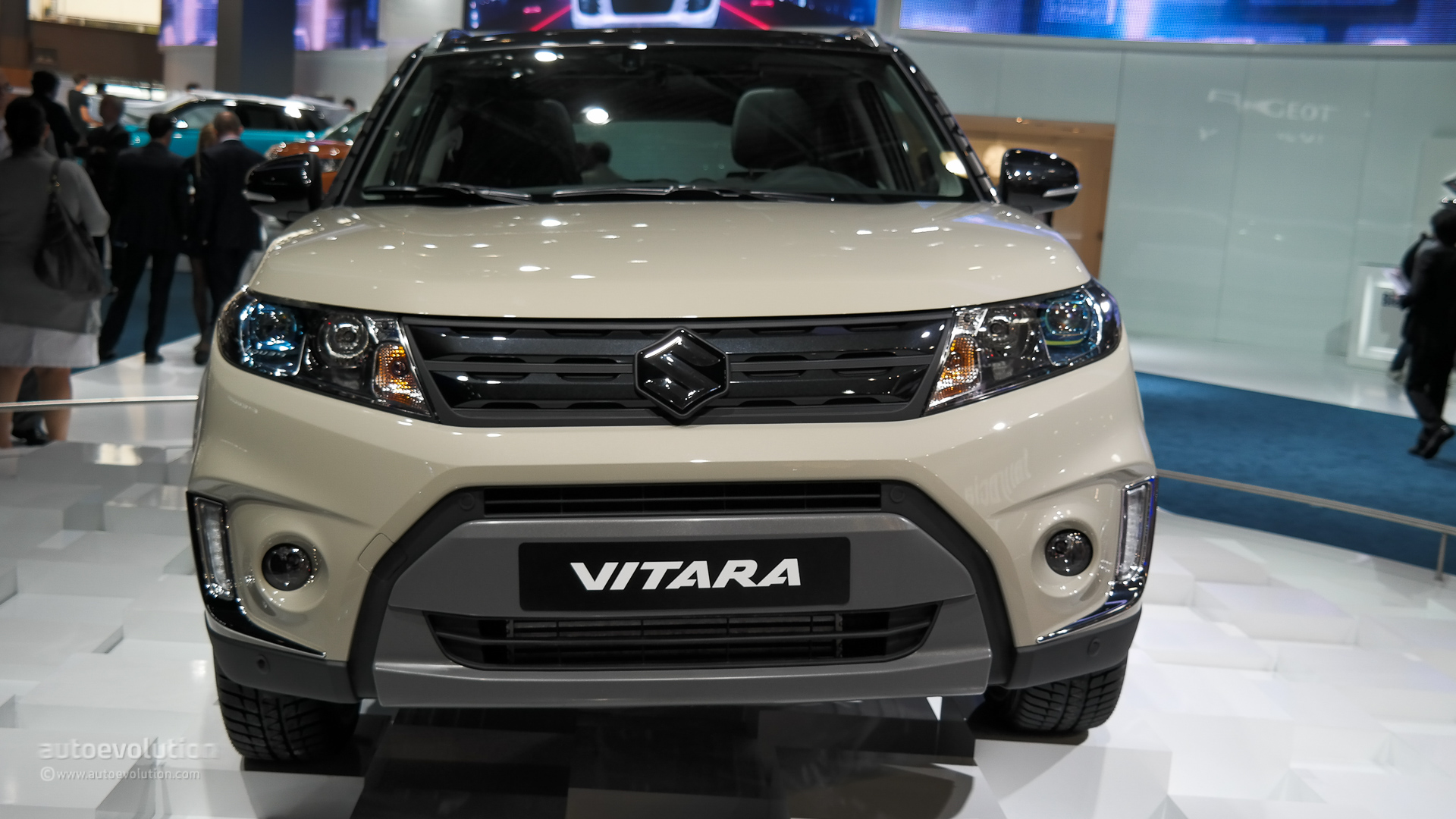 Remember Suzuki Vitara? We’d still find a couple roaming around the streets of Pakistan but they were not such hardcore off-roaders but they did the job of being a compact SUV really well however, as the global auto industry further segmented and identified potential markets, Suzuki decided to go ahead with the Vitara as a compact SUV as a daily driver.

The Vitara now rivals with the Nissan Qashqai, Honda CR-V, Toyota RAV-4, VW Touareg amongst others and Suzuki has shown an all new contender for Europe’s compact SUV market. 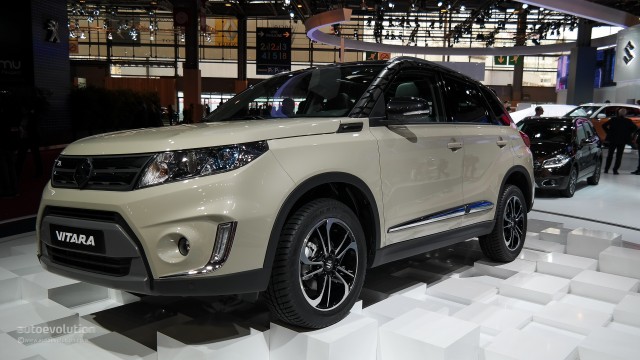 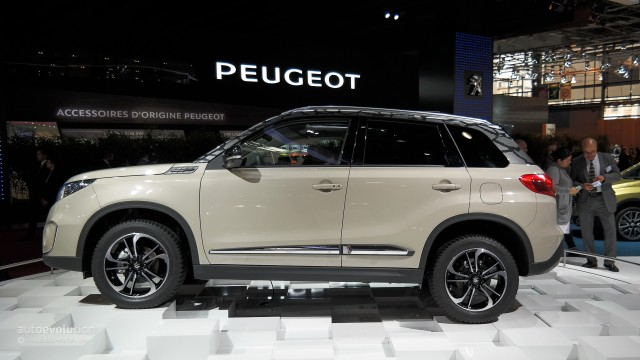 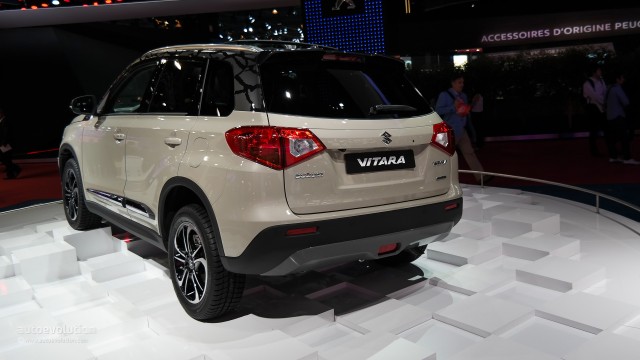 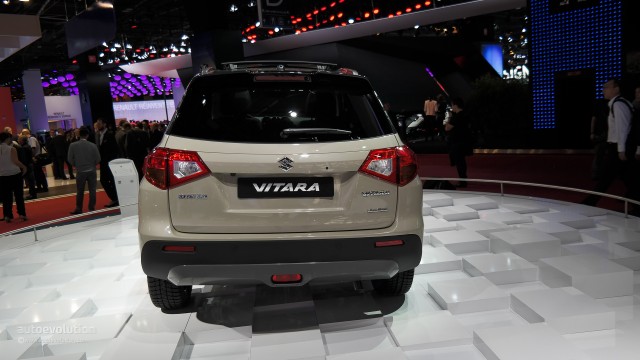 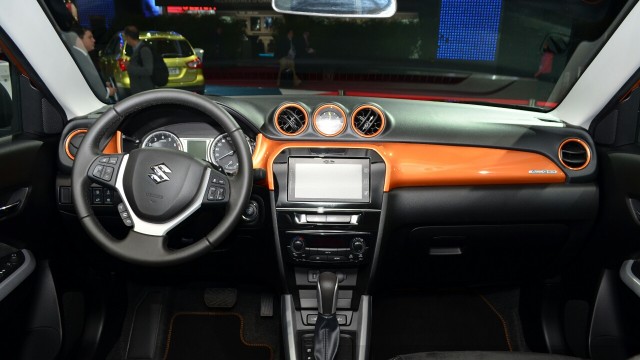 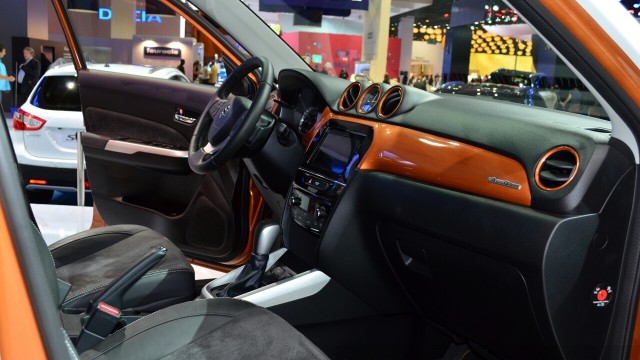 Update: Honda City facelift to be launched in Pakistan in October