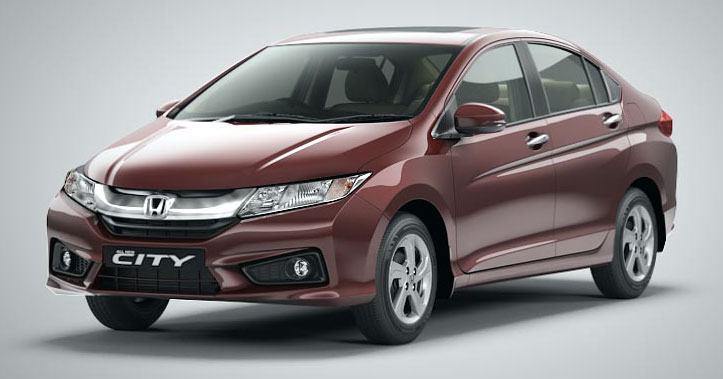 Update: Honda City facelift to be launched in Pakistan in October

New Honda City is being launched all around the world, and its just a matter of time before Pakistan also gets the new car. But before that happens, we have heard all sorts of rumors during that period. The most discerning rumor was that Honda Atlas introduced the new City to the dealers but they rejected it because they didn’t see it as a good enough change in it and current one is better.

But this is not Pak Suzuki, this Honda, and the change in their model and generation is global. So the sixth generation Honda City, which is based on the 2013 Honda Jazz/Fit platform as that has a larger wheelbase and improved ergonomics as part of Honda’s new Man Maximum and Machine Minimum philosophy.

But PakWheels has never reported a false information regarding future models launches or anything else for that matter. Even though we have received a lot of heat, but our information is always correct. (We reported in 2011 about the Wagon R)

Our source, who has been a senior executive in the auto industry for far too long has given us the information that new City is going to be launched in Pakistan on 20th of October.

The car will be the same as the Indian Honda City except sun-roof and cruise-control, while sun roof is good but cruise-control is highly irrelevant especially for the sort of driving in Sindh, whether on highways or urban environment. There’s very little use of it.

The only thing we’re waiting to confirm is whether the Honda City will be the new model or just a facelift which is highly unlikely because Honda City Aspire IS the only facelift model confirmed by Honda however, our source also reported that the new model would cost 30-35K more than the current model so it could be a facelift as well.

Update: It is indeed just a facelift with minor update and not the new model of the City. The car will be announced on 16th of Octorber. We’ll get you all the details on the car asap.

Driven: FAW V2 – The newest addition to the FAW line of passenger vehicles