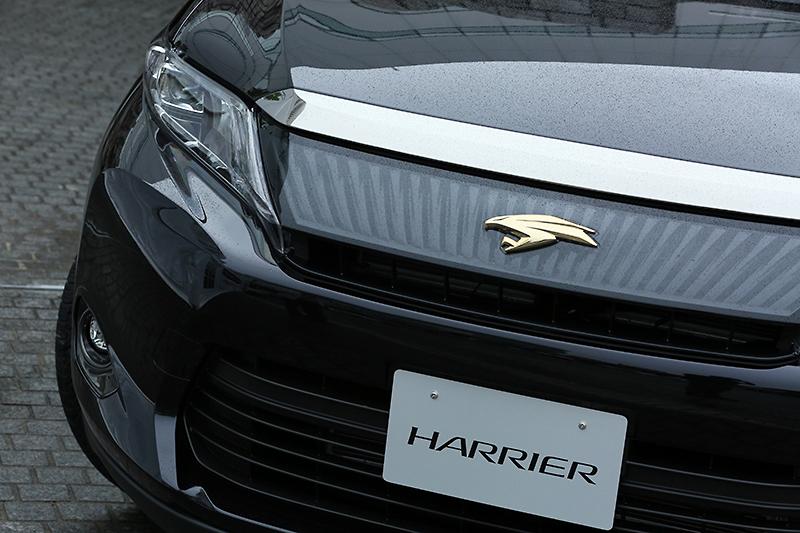 While Lexus RX is a mid-size premium market SUV, Harrier is a rebadged RX sold by Toyota and now, Toyota is going to have a new Harrier to sale.

Toyota Harrier wasn’t sold officially by Indus Motors in Pakistan and was just imported mostly from Japan until the rupee weakened against Japanese Yen and US Dollar to the point where the mid-size SUV was rendered too expensive against the likes of its elder sibling like the Prado Land Cruiser.

Nevertheless, new photos of Harrier have emerged where it has been given a new front grille and an exclusive ‘Eagle’ logo. The whole fascia is seemed to be revised as headlights are darker now, air-intakes are larger on the front and sharp LED rear-lights are while the roof has received a spoiler at the back of the SUV to give it a sporty character.

No word as of yet about the engine and other details, all we have is this latest batch of photos to ascertain the new things. 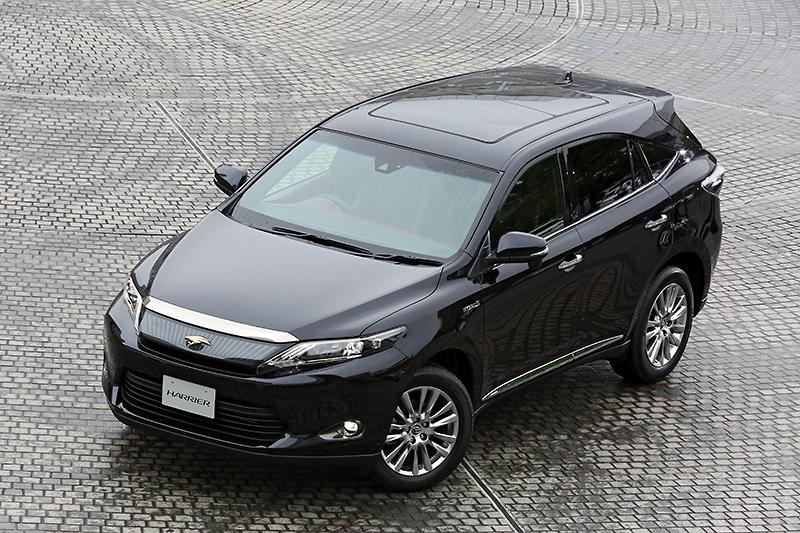 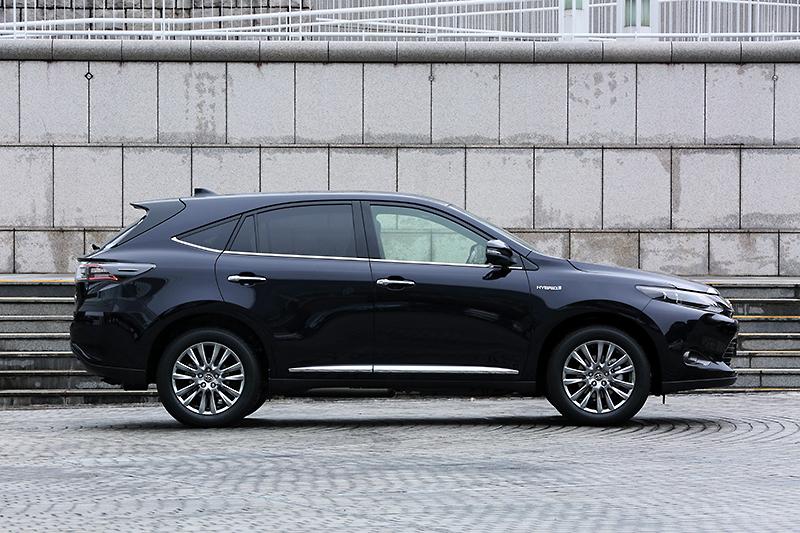 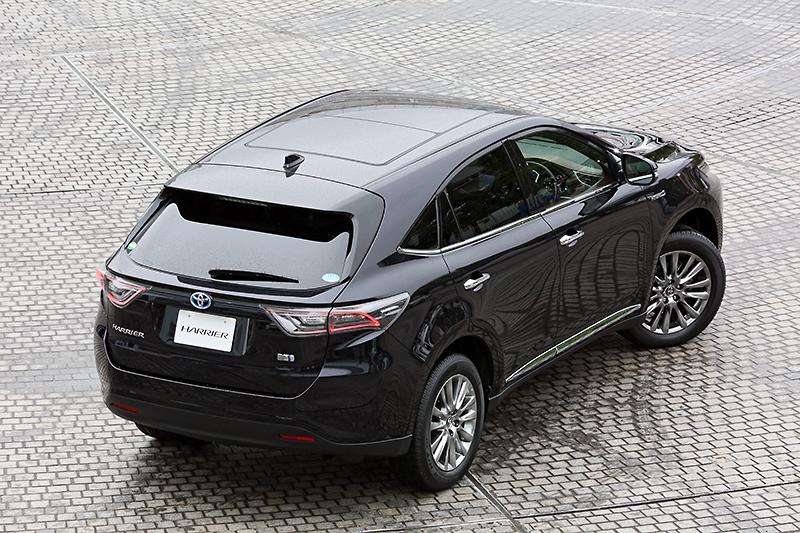 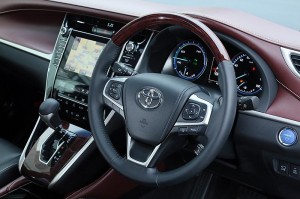 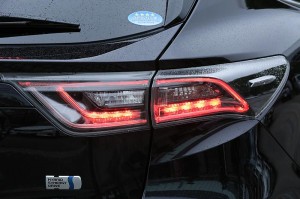 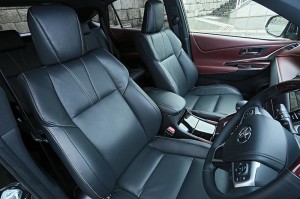