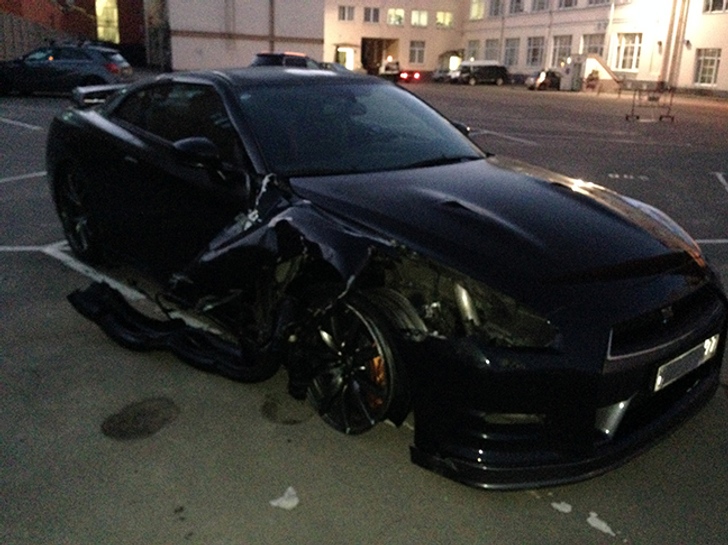 Nissan GT-R, also known as ‘Godzilla’, has been known for humiliating one of the fastest, most expensive exotic cars cars ever produced such as the Porsche 911, Lamborghinis and even Ferraris. Because it went faster around the circuit than all of those at quarter of their price when GT-R first came out. Even though now it has become expensive and costs more than a 100,000 US $, it still is a great feat of engineering.

In the movies, when a tire blows out after the villain or hero shoots at the tire, the car rolls into a fiery death, engulfed in flames but here though, the GT-R was doing 203 MPH or 327 KM/H when the front right tire exploded and shredded away bringing the alloy-rim into contact with the road and surprisingly, the GT-R maintained itself and avoided any tragedy.

The car was racing on a multi-lane highway when the tire exploded, the driver was probably experienced and calm as the car doesn’t slip out of control and he didn’t apply the brakes (thankfully there was no traffic) but rather let the car lose speed on its own.

Check the video and the aftermath of the tire burst after the video. 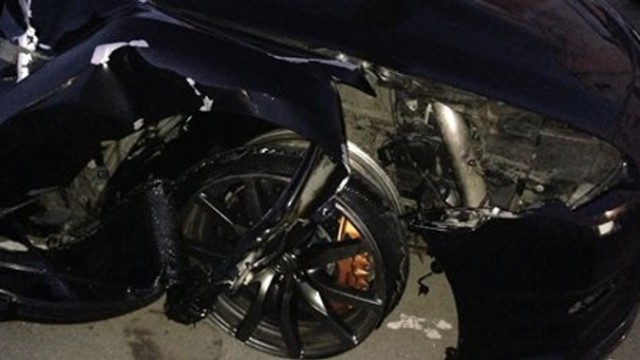 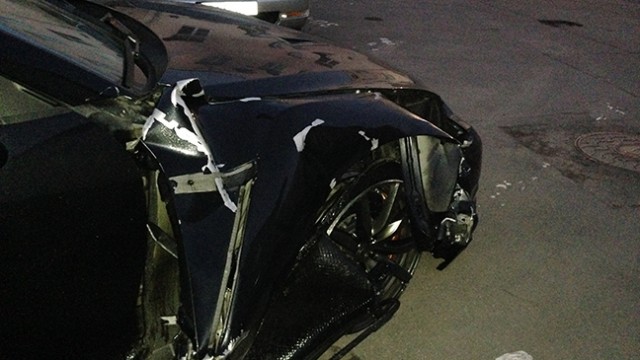 PakWheels Karachi Auto Show was a celebration of automotive cultures