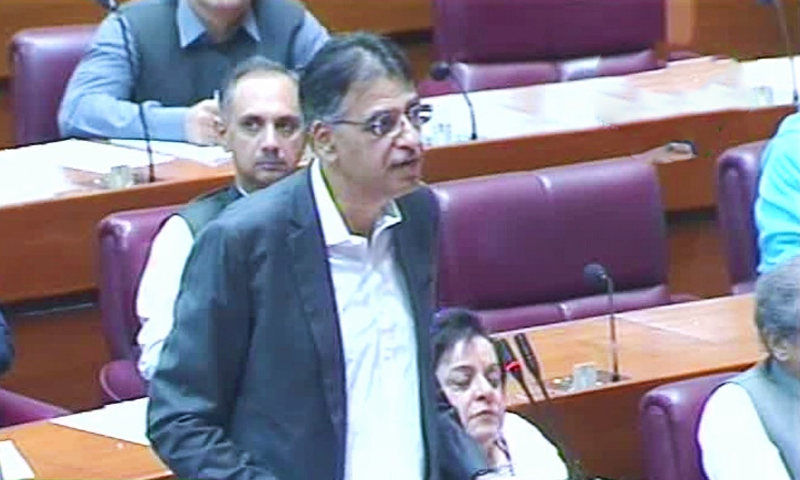 A few days back, Federal Board of Revenue barred non-filers to purchase cars with an aim to increase tax filers in the country. However, Finance Minister of Pakistan Asad Umar, while presenting the amendments to the budget 2018-19, announced that non-filers can purchase cars.

According to many industry experts, the ban on non-filers was one of the reasons that contributed to car sales downfall in the country. But this recent development will bring a significant impact on the sales of vehicles, which will lead to a hike in vehicles’ sales.

Read Also: Federal excise duty increased by 20% on 1800cc and above cars

A dealer while taking to PakWheels.com, lauded the government for reversing the policy of banning non-filers from buying vehicles. It is indeed a great step by the government as it will give relief to both consumers and automakers, he further added.

That’s it from our side, tell us what you guys think about this recent development in the comments section below.