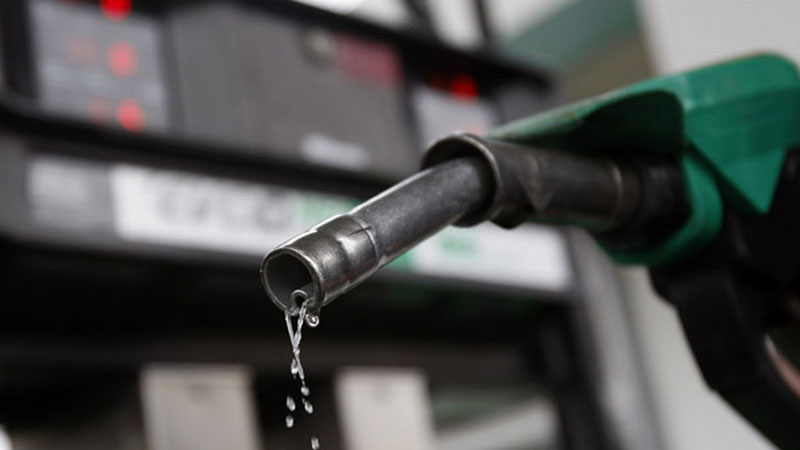 OGRA mentioned that suggested tariff had been calculated considering the imports made by PSO (Pakistan State Oil). It is expected that the final decision will be announced by Ishaq Dar on Tuesday 28th March 2017. Sources report that the government is likely to approve a partial increase in petroleum prices proposed by OGRA. This decision is not entirely unpredictable as the regulator and Ministry of Petroleum have been suggesting an increase in the prices of petroleum products for past few months.
Reportedly, the huge price difference in petroleum products was becoming a reason for bad petrol quality as the operators were mixing kerosene with petrol instead of high premium fuel.